Trending
You are at:Home»Entertainment»Blu Tuesday: Dragged Across Concrete and More 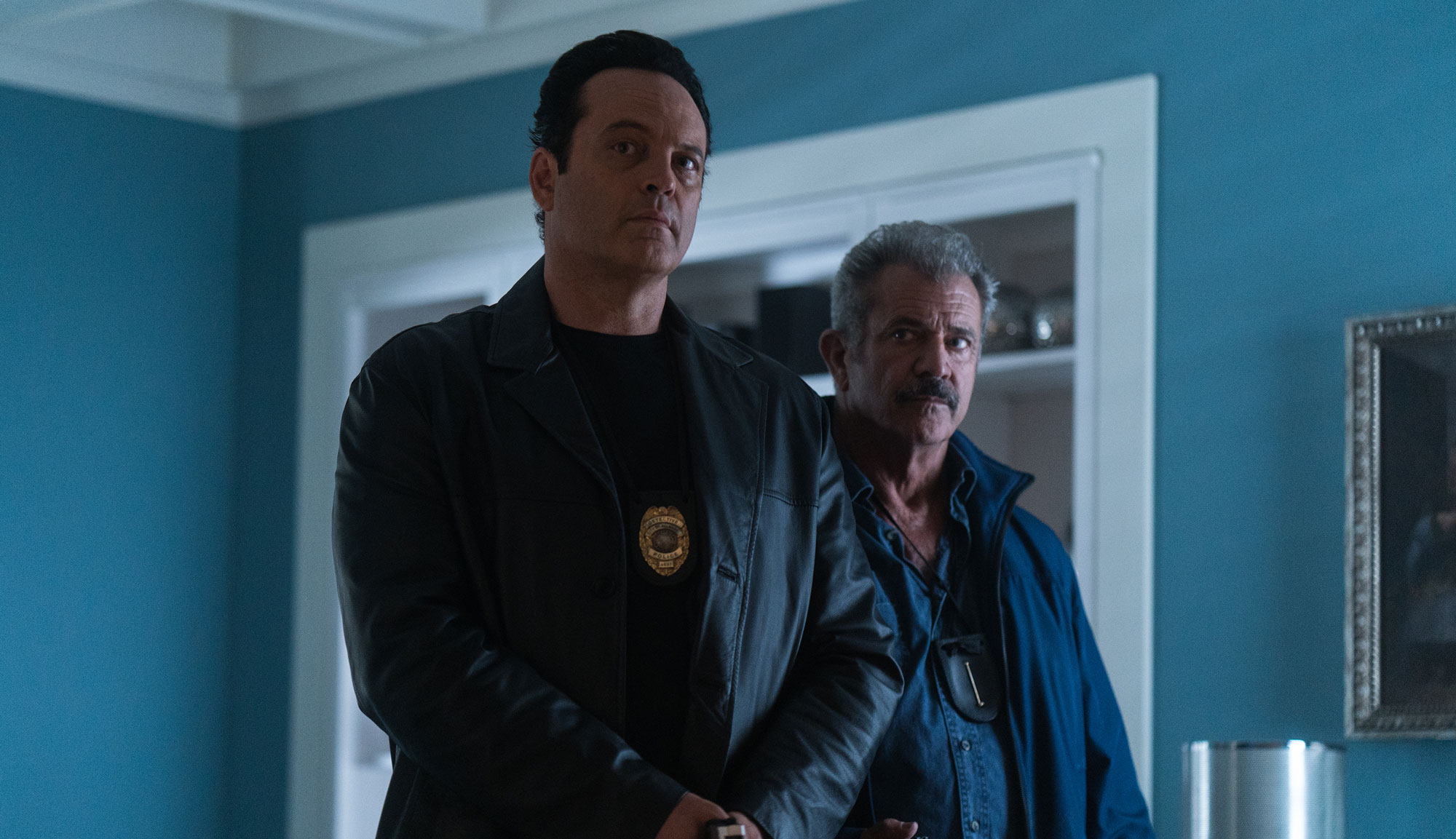 Pick of the Week: “Dragged Across Concrete” 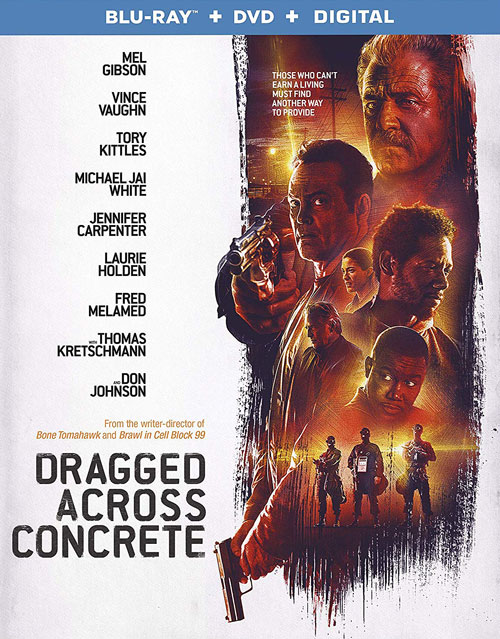 S. Craig Zahler’s directorial debut, “Bone Tomahawk,” is an incredibly slow-burning Western that boasts an interesting setup and a solid cast but is ultimately undone by its self-indulgent pacing. Unfortunately, Zahler doesn’t appear to be changing his ways anytime soon, because his latest movie has the exact same problems, resulting in a wildly uneven and unnecessarily long crime thriller comprised of two very different halves. While the first half is about as exciting as watching paint dry (though stars Mel Gibson and Vince Vaughn do their best to keep things engaging), the second half evolves into a tense standoff that’s “Heat”-level good, save for a random and totally pointless subplot involving Jennifer Carpenter that should have been left on the cutting room floor. It’s just too bad that the rest of the movie doesn’t meet the same high standards, because “Dragged Across Concrete” had the potential to become a new genre classic.

Extras include a series of featurettes on the film’s subject matter, themes and more. FINAL VERDICT: RENT

“Serenity” — Writer/director Steven Knight’s neo-noir thriller really is as bad as you’ve heard – in fact, it might actually be worse. Despite an all-star cast that includes two Oscar winners (Matthew McConaughey and Anne Hathaway), two Oscar nominees (Diane Lane and Djimon Honsou) and the always reliable Jason Clarke, “Serenity” is a monumentally stupid movie that starts out like a tacky, dime-store crime novel and then hits you with a twist so absurd that you sort of just sit there shell-shocked as it plays out. It’s hard to imagine anyone reading this script and then willingly investing in the film’s production, because “Serenity” is so awful that Knight should have to spend the rest of the year apologizing to those who saw it for wasting two hours of their lives they’ll never get back. The Blu-ray release doesn’t even include any bonus material. FINAL VERDICT: SKIP