Trending
You are at:Home»Lifestyle»How to Watch Game of Thrones From Any Kingdom 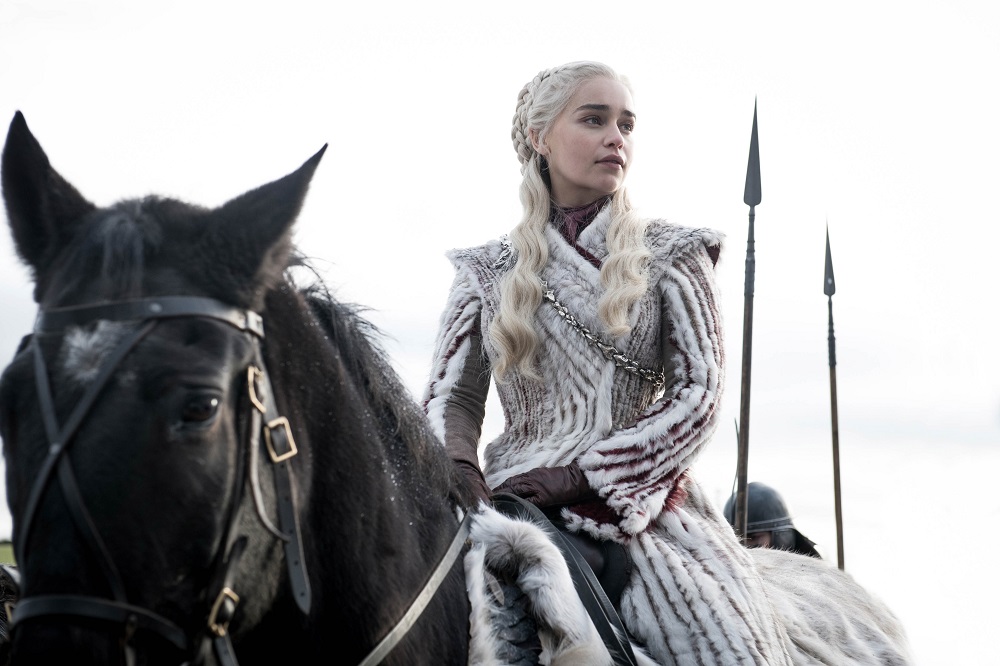 If you’re a fan of epic TV shows and you’ve not seen Game of Thrones (GoT), it must be for one of two reasons. Firstly, we’ll assume you’ve not been in a coma for the past eight years, and that you’re not living under a rock and you know what it is. If that’s the case, you either don’t like medieval fantasy dramas or you don’t have the ability to watch it. Although the HBO mega-hit is shown in 170 countries, some regions are either excluded or lagging behind.

In the UK, viewers of Season 5 were a day behind almost every other Game of Thrones-friendly country. Due to scheduling issues with Sky Atlantic, the show was aired on Mondays while everywhere else saw the warring kingdoms do their thing on Sundays. Although the dynamics have since changed, there are still issues elsewhere. In China, for example, censors cut almost six minutes’ of content from the first episode of Season 8.

However, with technology being what it is, GoT fans now have multiple ways to watch full, unedited episodes as soon as they drop. Those with HBO Go subscriptions can make use of VPN (virtual private network) technology to stay connected outside of the US. As per the stated terms and conditions, app usage is restricted to those residing “within the fifty states of the United States of America.” However, with an HBO GO VPN, you can access the platform and watch Game of Thrones from virtually anywhere in the world.

Because a VPN assigns you a new IP address and routes your connection through a remote server in a country of your choice, you can make it look as though you’re in the US. By choosing the right HBO Go VPN, you can watch GoT via the app even if you’re not in the US. Naturally, the next question will be: Are VPNs legal? In short, yes. Although there might be terms and conditions that prevent the use of VPNs for certain services, virtual servers themselves aren’t illegal. Therefore, if you’re looking to watch Game of Thrones from its true broadcaster, a VPN is a viable option.

Beyond HBO Go, you can watch the show everyone’s talking about via YouTube and Amazon Prime. Although these platforms focus more on old episodes of the show, these platforms are a great way to get up to speed with what’s gone on in the past and, in turn, get more out of the current season. Of course, there’s also social media. Yes, you may not be able to watch full episodes via Facebook, Twitter and Instagram, but there are clips galore whether you choose to search for them or not.

Put simply, it doesn’t matter where you are or what you’re doing, Game of Thrones is as omnipresent as the Dothraki. From the first episode to the last, the internet has made it possible to keep up with the show everyone is talking about.