Trending
You are at:Home»Lifestyle»Real Time Gaming: The Final Frontier 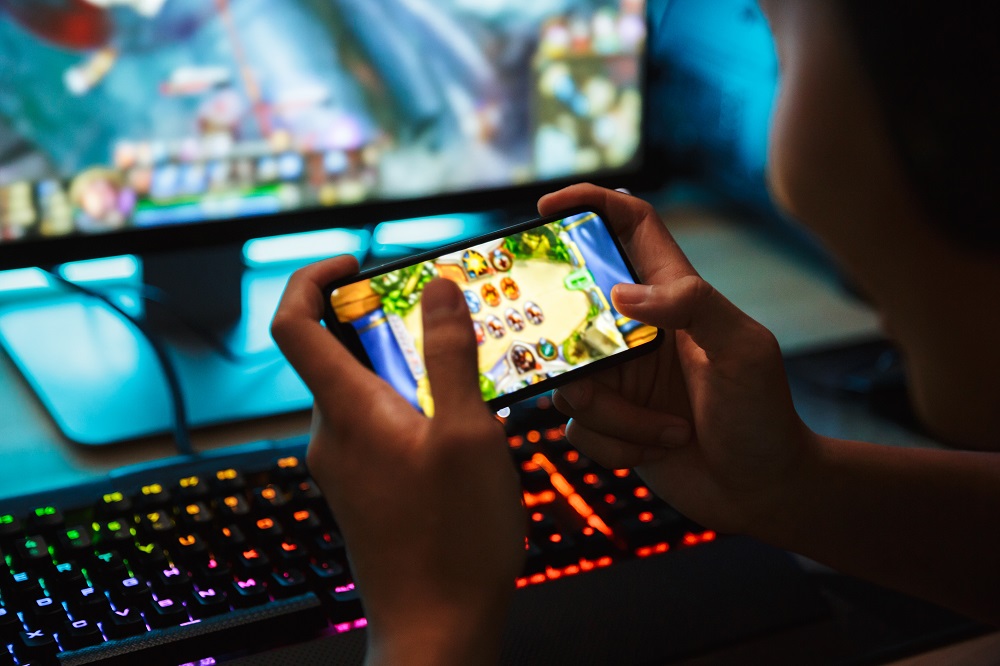 Real-time strategy or RTS games are a video gaming sub-genre that is usurping the old order in the video games industry. These are games of control where great maneuvers and positioning of the game’s assets and structures determine if a participant wins or loses.

A typical real-time strategy game involves a screen that is segmented into a map area that displays the game world, its terrains, and the assets that the participant controls during the game. These assets include, but are not limited to, units and buildings.

The best strategy games to get lost in come laden with an interface overlay that has production and command controls with either a mini-map or radar overview of the entire game world or the areas of interest in the game. These tools provide the player with an isometric view of the game world.

RTS games are captivating because the tasks you have to complete to succeed are very demanding. On top of that, a good number of them are complex. However, over time, the user interfaces have gotten better to offer a great experience that is commensurate with the complicated tasks. Many of the features that have contributed to the evolution of these games are borrowed from both the desktop environment and certain movies.

The critical element of any RTS game revolves around the collection of resources. The participant is supposed to move about the interface overlay mentioned above. With the help of a free-roaming camera that gives a 3D view of the game area, the participant scrolls the screen while issuing commands.

The gameplay is rather fast-paced and demands much faster reflexes from the participant. It is probably the reason why most RTS games resemble action movies since the level of violence is considerably high.

Standard gameplay consists of a player taking a position at a strategic location on the map. Armed with a few assets capable of multiplying, or buildings that can morph into bigger buildings, the player is supposed to construct specific structures to create even more complex units.

In most instances, a player may be required to build an army. The size of the army may range anywhere from small squads that are two units in size through to huge battalions with hundreds of units. The purpose of the army is to fend off human wave attacks in virtual form or to eliminate enemies that have similar multiplication powers.

The diversity of the thematic areas that RTS games dwelled on is another aspect worth mentioning. The American Wild West is an area of concentration and one that a number of these games explore.
Military tactics and strategy seem to be the two key underlying features of these games. In certain instances, the games have even come under fire because of the opulence of tactical considerations.
Military strategy takes into account the games that dwell on the use of an elaborate arsenal of weapons. Such weapons may include informational, diplomatic, as well as economic resources. Military tactics, on the other hand, entails the aspect of these games dealing with short-term gains in a gaming context like winning individual battles in each stage of the game.

Any discussion on the best strategy games is never over without a mention of the games’ incorporation into the gambling space. As it turns out, almost all are wholly choice-based titles.

The games combine a storytelling aspect with a multiplayer element, which is great for any live casino game. The combo of these two features mentioned, and the fact that RTS games are multiplayer heightens the social interactions. The result is beneficial both for the player and for gambling houses since it improves the online user experience for the player.

Another important aspect of the best strategy games is the complexity of the gameplay, though this is contested as earlier illustrated in the narrative. When you embark on one of these games, you will soon realize that despite being a live casino game, the decisions you make determine the outcome. In most instances, these decisions revolve around balancing contrasting situations and dealing with outright confusing circumstances.

As far as games go, RTS games present a social experience akin to enjoying a nice, interactive movie session with friends or relatives. But, this interpretation is just one point of view. The decisions and actions borne of the decisions can also feel like a fierce battle or a tensely-charged debate that ends with the squirms of your opponents getting a thorough beating at the orders your relay!

RTS games have the potential to stir emotions. The best of these games can go even further, to stimulate conversation and lead to decisions that either cause full-blown conflicts or resolutions. Whichever way a player leans, there is no denying that he or she will want to replay the storyline over and over again.