Trending
You are at:Home»Entertainment»Blu Tuesday: Bumblebee and More 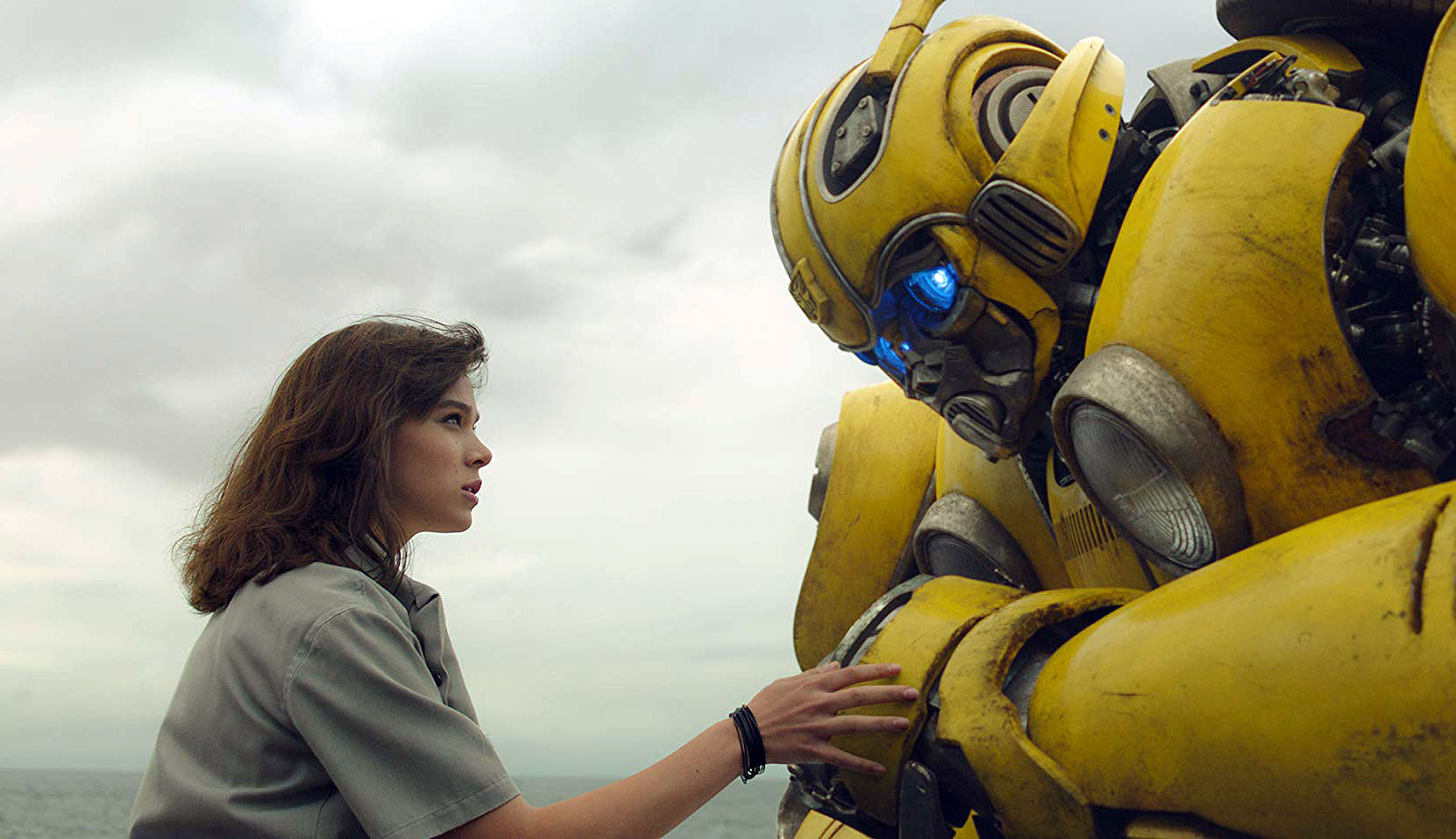 Pick of the Week: “Bumblebee” 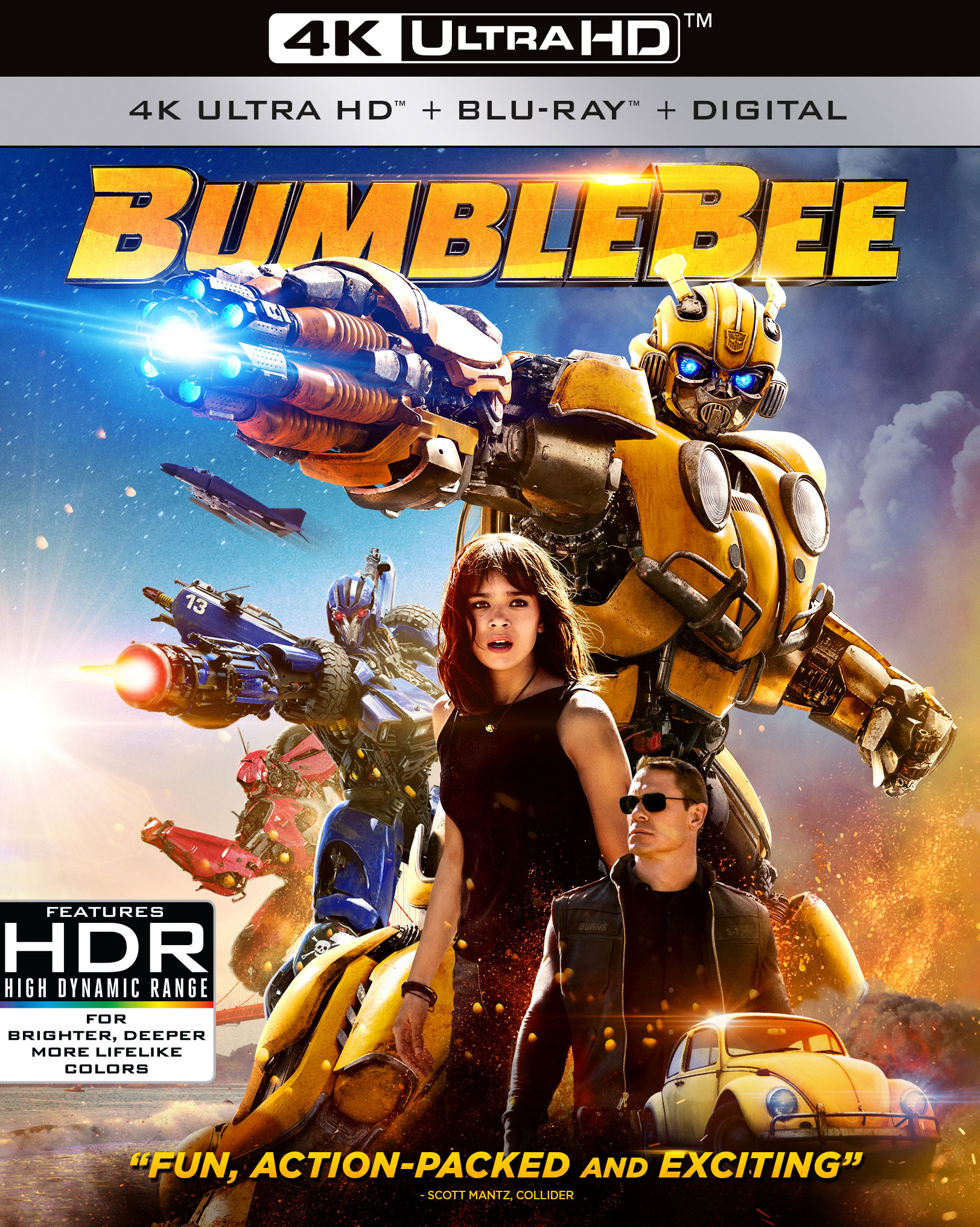 After more than a decade of subpar “Transformers” movies that have progressively gotten worse under the direction of Michael Bay, leave it to Laika CEO Travis Knight (making his live-action directorial debut) to deliver the tune-up that the franchise desperately needed. Though “Bumblebee” is by no means perfect, it does a good job of balancing the robot mayhem – the opening sequence is pure fan service – with the more emotional beats surrounding the relationship between Hailee Steinfeld’s Charlie and the titular Autobot, which has shades of “The Iron Giant” and “E.T. The Extra-Terrestrial.” The film also isn’t bogged down by a bunch of senseless mythology, and that allows Knight to keep things relatively uncomplicated, resulting in a predictable but fun addition to the “Transformers” series that is hopefully more reboot than prequel.

Extras include a behind-the-scenes look at making the movie, deleted scenes and more. FINAL VERDICT: RENT

“Vice” — Adam McKay’s follow-up to his 2015 financial crisis drama, “The Big Short,” isn’t nearly as funny as you might have hoped, but it’s still a relatively engaging biopic about former vice president Dick Cheney that boasts a number of excellent performances. With that said, the movie is a bit of a mess – especially in the first 30 minutes – as it tries too hard to replicate the stylistic flourishes that made “The Big Short” such a unique experience. Fortunately, Christian Bale is so good as Cheney that even when McKay is testing the audience’s patience, it’s hard to look away. Amy Adams and Steve Carrell also turn in great work as Lynne Cheney and Donald Rumsfeld, respectively, but “Vice” is ultimately a showcase for Bale’s talents and commitment to his craft, and as usual, the actor doesn’t disappoint. Extras include a making-of featurette, deleted scenes and more. FINAL VERDICT: RENT

“The Mule” — Clint Eastwood has been pretty hit-and-miss behind the camera in recent years, but on the heels of his disastrous real-life drama, “The 15:17 to Paris,” it’s nice to see that the veteran filmmaker hasn’t completely lost his touch. Though “The Mule,” which is also inspired by true events, is plagued with the same tonal issues as 2008’s “Gran Torino” (namely, exploiting Eastwood’s overtly racist war veteran for laughs), it’s a pretty good story that keeps you engaged throughout its two-hour runtime. The problem is that there isn’t a whole lot to the movie beyond its initial premise. Eastwood delivers a solid performance as the 90-year-old horticulturist turned drug mule, but it’s yet another forgettable entry in an otherwise memorable career. Extras include a making-of featurette and a music video. FINAL VERDICT: RENT