Trending
You are at:Home»Entertainment»Blu Tuesday: Spider-Man: Into the Spider-Verse and More 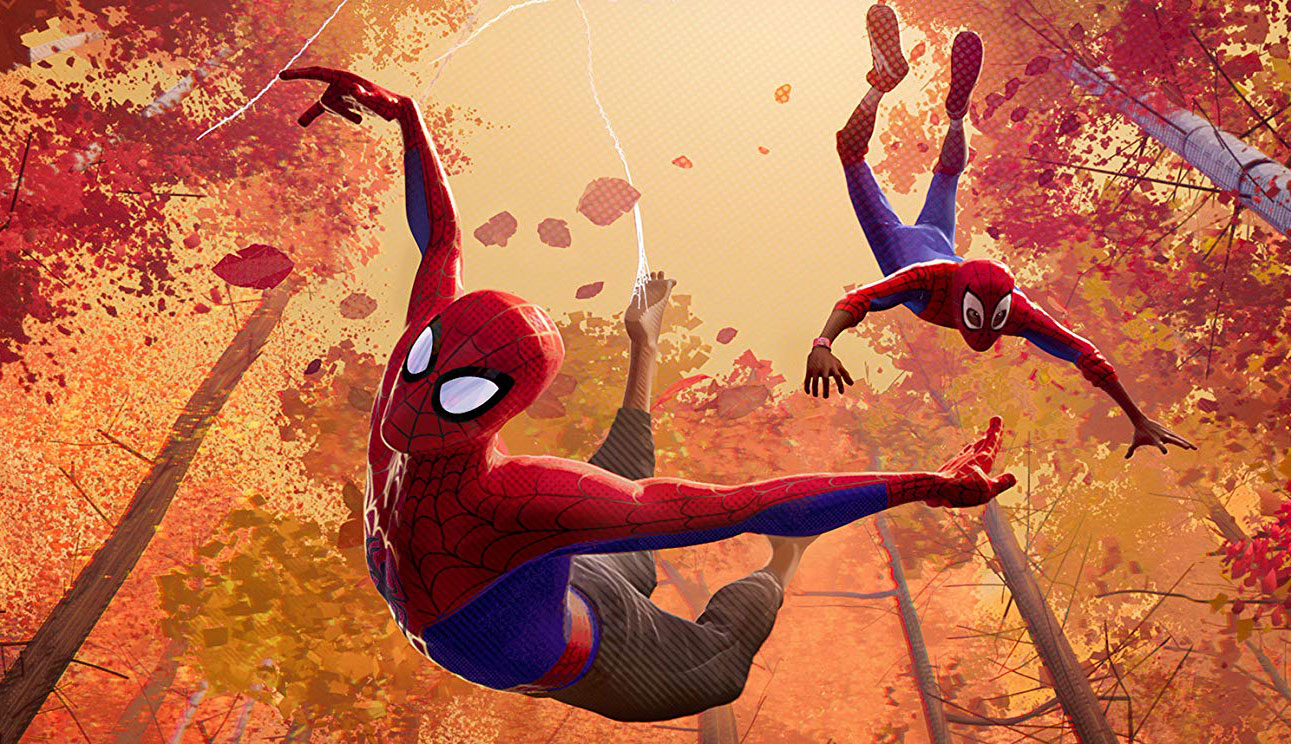 Pick of the Week: “Spider-Man: Into the Spider-Verse” 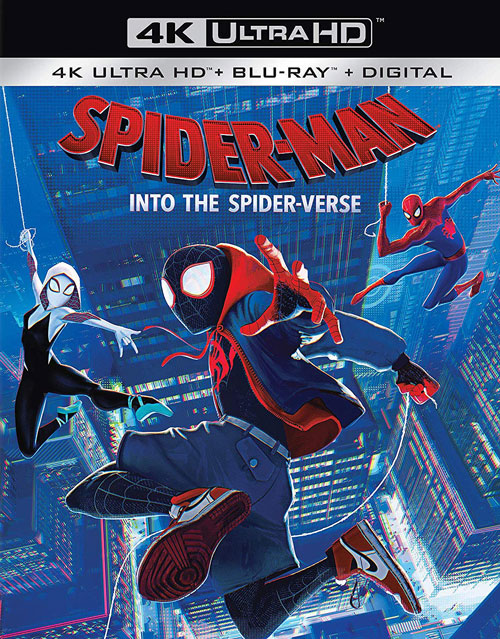 Audiences may have to wait a while until they see someone other than Peter Parker donning the mask in a live-action Spider-Man film, but for fans of Miles Morales and diversity in general, “Into the Spider-Verse” is an incredibly satisfying animated adventure that pushes the limits of what can be done in the superhero genre. The unique visual style is bursting with vibrant color and kinetic energy, and although it can be a little exhausting to watch at times – the climax is the very definition of sensory overload – it’s the perfect medium for the movie’s reality-hopping narrative, which gets to have its cake and eat it too by playing in a seemingly bottomless toybox of different Spider-Men and revamped villains. The whole multiverse angle certainly helps to keep things fresh, but it’s the clever script by Phil Lord and Rodney Rothman (as well as the eye-popping animation) that makes “Into the Spider-Verse” truly one of a kind.

Extras include an audio commentary by producers Phil Lord and Christopher Miller and directors Bob Persichetti, Peter Ramsay and Rodney Rothman, as well as an Alternate Universe Mode that seamlessly integrates about 25 minutes of additional material (like deleted scenes and storyboards) into the movie, a series of production featurettes, a tribute to Stan Lee and Steve Ditko, and much more. FINAL VERDICT: BUY

“Mary Poppins Returns” — This perfectly fine but wholly unnecessary follow-up to 1964’s “Mary Poppins” is everything that’s wrong about sequel culture in Hollywood. The entire movie feels so familiar, from the main story beats to musical numbers like “Trip a Light Fantastic” and “Turning Turtle,” that it might as well have just been a straight remake. There’s no reason for this film to exist, and yet it’s largely saved by Emily Blunt’s performance as the title character. She’s delightful and perfectly cast, which makes her lack of screen time in the second half as she’s consigned to the background all the more disappointing. Extras include a making-of featurette, a behind-the-scenes look at creating the musical numbers, some deleted scenes and a blooper reel. The digital edition also includes an audio commentary by director Rob Marshall and producer John DeLuca. FINAL VERDICT: RENT