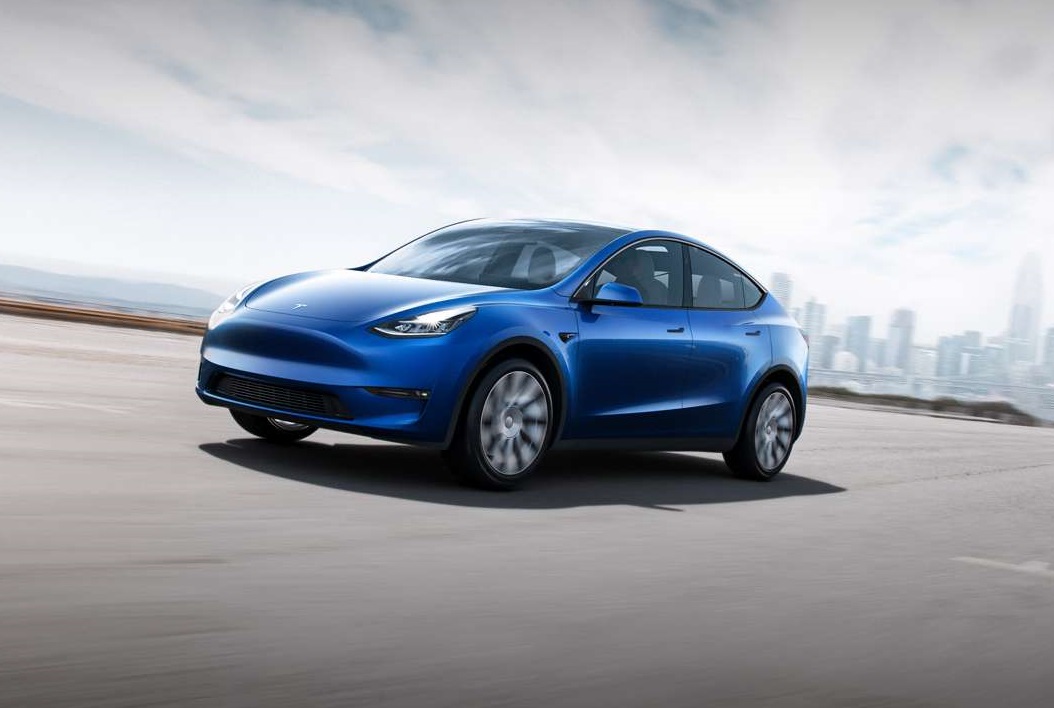 Tesla has unveiled its Model Y, an all-electric, mid-size SUV that gives the brand an important foothold in the growing SUV market.

Features include:
– Starts at $39,000 for the Standard Range version
– 0-60 mph acceleration in 3.5 seconds and a top speed of up to 150 mph
– Model Y Standard Battery will have 230 miles of range, while Model Y Long Range will be able to travel up to 300 miles on a single charge

The reactions were not very positive. The LA Times noted that even though the Model Y was billed as an SUV, it “in fact looks quite similar to Tesla Inc.’s Model 3 sedan, with a higher roofline and raised body.” On that note they have a point based on the photo alone. They went on to note:

It was the lengthy delivery timeline — fall 2020 for a long-range, 300-mile version with a starting price of $47,000, and spring 2021 for the standard-range, 230-mile version that starts at $39,000 — that rattled Wall Street, though. On that timetable, the Model Y will go up against heightened competition in the electric-car market.

The critics may have a point when it comes to the competition and market timing, but every new model by Tesla tends to do very well. Many Tesla fans are clamoring for more options, and Tesla can gain with less dramatic variations on its core model. Perhaps the expectations for a larger, more dramatic SUV were a little too aggressive.

Despite some of the criticisms, I wouldn’t bet against another hit. That said, I’m not to excited by the front end. There seems to be a lot of molded plastic there with little else, giving it a cheapened look.