Trending
You are at:Home»Entertainment»Blu Tuesday: The Favourite and More 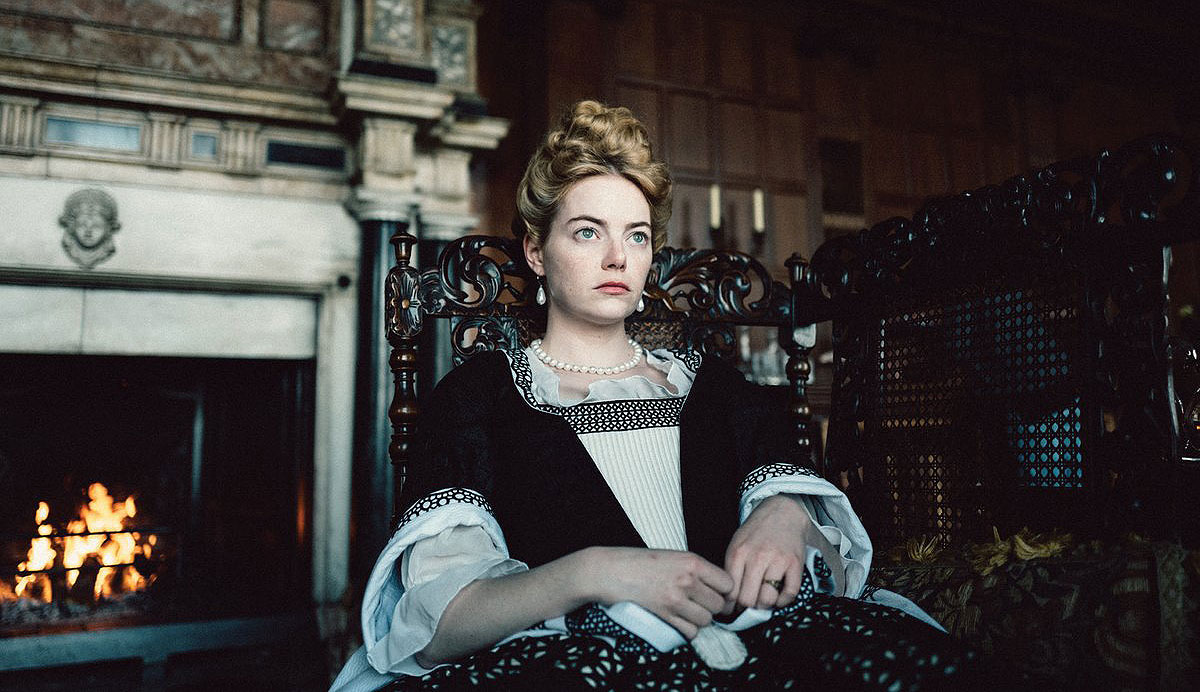 Pick of the Week: “The Favourite” 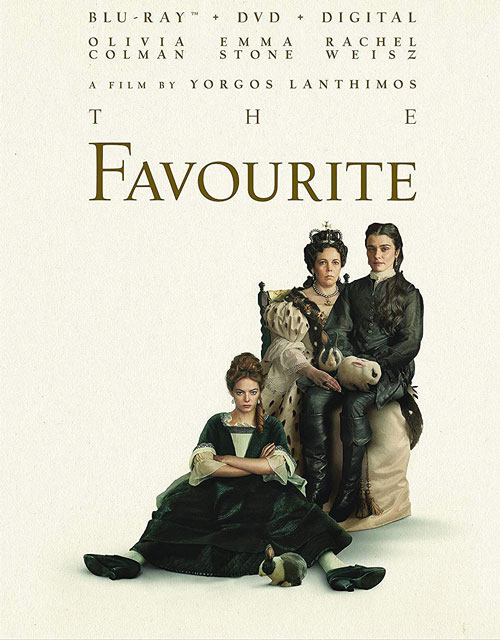 This wickedly funny costume drama from Greek satirist Yorgos Lanthimos wouldn’t normally be my cup of tea, but it boasts a trio of incredible, multilayered performances from Olivia Colman, Emma Stone and Rachel Weisz, who elevate the sharp, acid-tongued dialogue beyond just a few belly laughs. Colman has the juicier role as the emotionally needy Queen Anne, but for my money, it’s Stone who delivers the better performance; she has the stronger arc, with more shades to play, and many of the best lines. The male characters aren’t as well developed (though Nicholas Hoult’s hilarious turn as a pompous politician shouldn’t be overlooked), which is almost certainly on purpose, as this film is largely about female empowerment. It’s also one of the funniest movies of last year, and that’s to the credit of the performances as well as Deborah Davis and Tony McNamara’s clever script and Lanthimos’ wry direction.

“Creed II” — The first “Creed” film was one of the more pleasant surprises of 2015, succeeding both as a follow-up to the “Rocky” franchise and as its own entity, and although the sequel is pretty comparable in every way, it’s sorely missing director Ryan Coogler’s distinct style. The fight scenes are well done but lack the raw energy that Coogler brought to his movie, and the same goes for the relationships between its three leads. Additionally, while the Russia angle is a tad predictable, it’s the next logical step for the story to go, even if the father/son subplot involving Dolph Lundgren’s Ivan Drago doesn’t get the attention it deserves. Despite its shortcomings, “Creed II” continues to build on the foundation laid by Coogler, delivering yet another strong addition to the long-running series. Extras include a series of featurettes on one of the film’s major themes, the female characters, casting Viktor Drago and the legacy of the franchise, as well as some deleted scenes. FINAL VERDICT: RENT

“Vox Lux” — In a year that marked Lady Gaga’s big screen debut playing what is essentially a fictionalized version of herself, who would have thought that Natalie Portman would out-Gaga the competition? Though Brady Corbet’s sophomore effort has proven divisive among audiences, you have to hand it to Portman, because she really swings for the fences with her portrayal of a brash pop star at the height of her career, commanding the screen with one of the most captivating performances of 2018. The actress is an absolute force of nature, tearing through every scene with a reckless unpredictability that serves as the driving force of Corbet’s shocking, darkly comic fairy tale about the cost of fame and the power and influence that comes with it. Extras include a music video for the song “Wrapped Up.” FINAL VERDICT: BUY

“Ben Is Back” — Drug addiction has become a public health crisis throughout the United States with the rise of the opioid epidemic, and while it’s nice to see movies like “Ben Is Back” attempt to address the issue head on, it doesn’t make watching the film any less exhausting. To be fair, the movie is propped up by a pair of excellent performances from Lucas Hedges and Julia Roberts, the latter of whom delivers some of her best work in a long time as the desperate but fierce mother who will do anything to protect her addict son. But despite a powerful opening act, it’s unable to maintain that raw emotional tension due to some implausible story choices in the back half, resulting in a well-acted but unmemorable drama. Extras include an audio commentary by writer/director Peter Hedges and a photo gallery. FINAL VERDICT: RENT

“Instant Family” — Loosely based on writer/director Sean Anders’ real-life story of adopting three siblings out of the foster care system, “Instant Family” is a perfectly enjoyable family comedy that delivers sincerity and schmaltz in equal measure. Though the movie is incredibly formulaic and features some pretty lame attempts at comedy (mostly involving Gustavo Quiroz’s accident-prone Juan), it gets by on the sheer charm and likability of Mark Wahlberg and Rose Byrne, who have such great chemistry that it’s a wonder they haven’t collaborated sooner. “Instant Family” probably won’t be remembered a year from now, but if it convinces even a fraction of its audience to consider adoption, then it will have served its purpose. Extras include an audio commentary by Anders and co-writer John Morris, a series of behind-the-scenes featurettes, a gag reel and more. FINAL VERDICT: RENT