Trending
You are at:Home»Lifestyle»Dating»Dating in the modern world 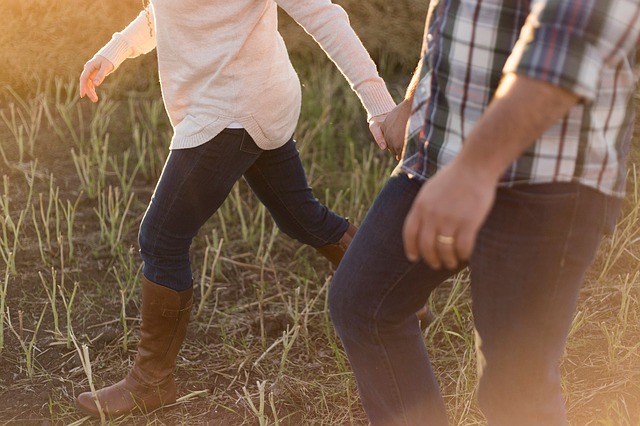 When it comes to dating, there is something at once both intrinsic and unique about the way that it tends to go down these days. In ages long since passed, couples would go in dates to movies and on picnics, and the boy would pick the girl up and drop her home, and she would eagerly wait by the door for the agreed pick up time – and the boy – to arrive. It was an unspoken ritual, of sorts, that millions of couples dove into every year. As times have moved us on, however, we have found ourselves more drawn to a unique approach to dating. That approach, is that there is none. All the rules are out the window, and the concept of dating has never felt so liberating.

There is an increasing trend emerging that people date without committing to any given person. Dating these days is about playing the field, having connections with multiple individuals, and seeing which connection makes it through the trial stage. Of course, traditional dating still very much exists, but it is becoming less common as the years go by. Couples today are creating their own rules, and it seems like no two couples are playing the exact same set of rules.

The interesting thing about dating in the modern world is the lack of solidified structure, of commitment. We do things with this person that we would not ordinarily do with just anyone. We go to an adult shop and pick out some items for the night ahead. We drive across town or all the way to the coast to see them. We tell our friends about them, and even our families. But it is all very casual. This can go on for months, even years, before a commitment or a juncture to move on occurs, and the time frame is different for everyone.

Even with all these “relationship” activities, there is an innate sense that is becoming more popular as time goes on, that people can be “together” and be alone at the same time. The allure in traditional dating is wearing off, as more couples choose to carve their own paths and design their relationship (or lack thereof) the way that they want to live it. These days, the power in dating is all about having the freedom to pick up where you left off, or leave the person entirely. The big decision is happening later in the dating process, and until then all bets are off.

Of course, people still discuss their boundaries and enforce them with people they are dating. But what is happening is that people are outlining their personal boundaries and expectations, and aligning them only with the people who seem to have similar – if not the same – boundaries and expectations for their own idea of a relationship. We still crave commitment and love – perhaps more than ever before – but we crave it on our own terms, and we are more righteous about those terms. This is the new age of love, of romance, of dating. Freedom. Both as an individual and as part of a partnership.