Trending
You are at:Home»Entertainment»Blu Tuesday: Ralph Breaks the Internet and More 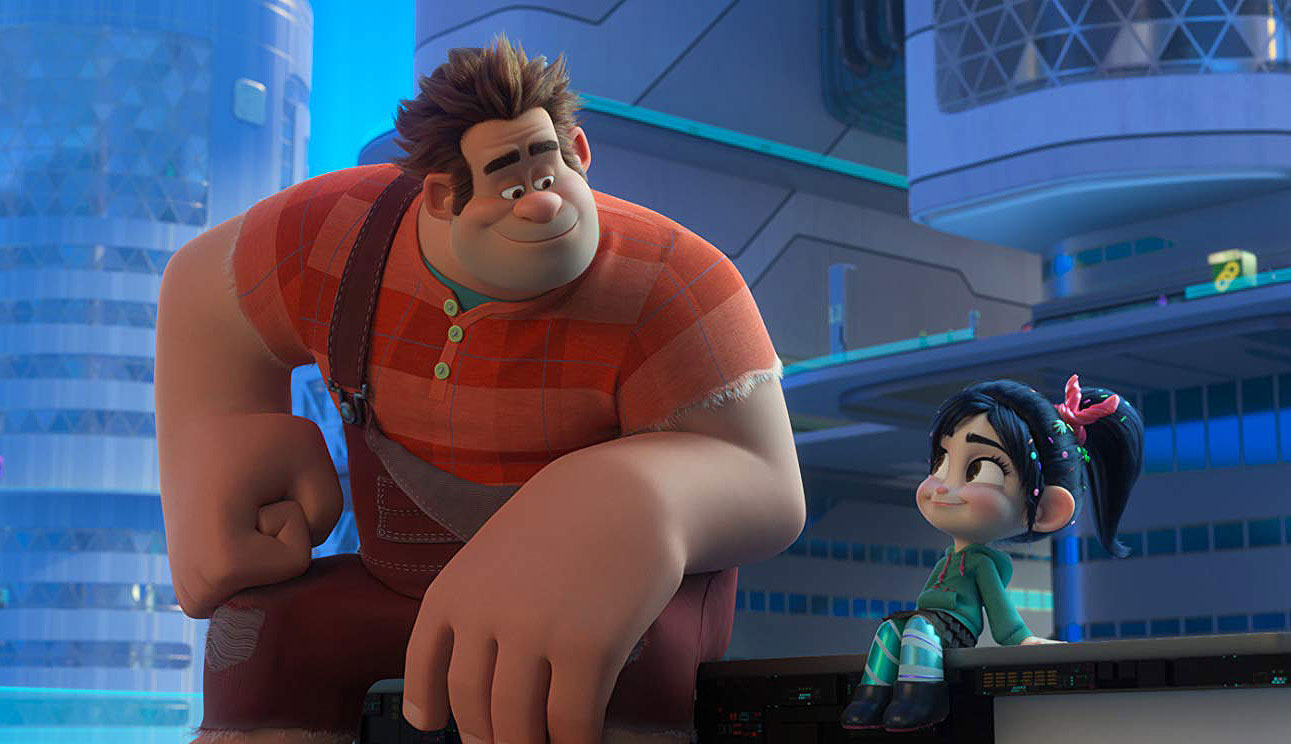 Pick of the Week: “Ralph Breaks the Internet” 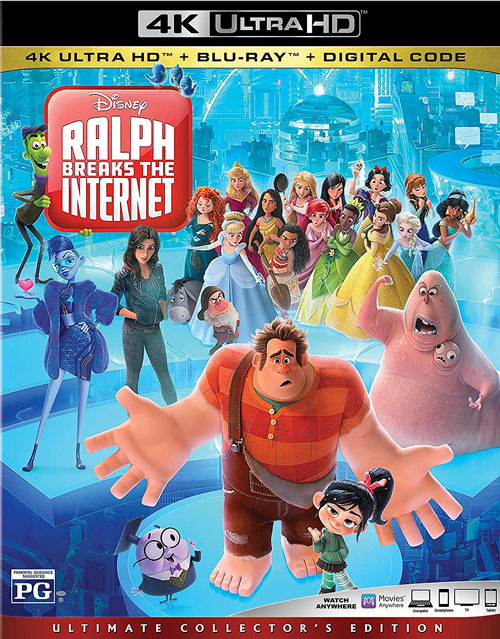 Disney’s follow-up to the 2012 hit film, “Wreck-It Ralph,” may not be as good as its smart and witty predecessor, but it’s still a mostly entertaining sequel that manages to avoid feeling like a complete retread – at least until the final act. Though many of the supporting characters have been pushed aside in favor of expanding the universe, it allows the filmmakers to further develop Ralph and Vanellope while deepening their relationship. As expected, there are also plenty of fun Easter eggs scattered throughout, many of which appear in the extended Oh My Disney segment, which culminates in a funny sequence that reunites all the Disney princesses under one roof. Still, it’s the friendship between Ralph and Vanellope (and the performances by John C. Reilly and Sarah Silverman) that make these movies tick, and it’s ultimately why “Ralph Breaks the Internet” succeeds despite its shortcomings.

Extras include a behind-the-scenes look at making the film, additional featurettes on the music and hidden references, deleted scenes and more. FINAL VERDICT: RENT

“The Little Mermaid” — Many people forget just how far Disney had fallen by the late 1980s, and though “The Little Mermaid” can’t be credited as the sole reason for the studio’s eventual turnaround, it was certainly the movie that started it all. It also remains one of the best films Disney has ever produced, complete with memorable characters, vibrant animation and catchy songs like “Under the Sea,” “Part of Your World” and “Kiss the Girl.” “The Little Mermaid” isn’t my favorite film from the Disney Renaissance – that would be a toss-up between “Aladdin” and “The Lion King” – but it’s a must-have for any Disney fan. Extras include a new interview with composer Alan Menken and some of Disney’s most iconic leading ladies (including the voice of Ariel, Jodi Benson), as well as archival footage from the original recording sessions, a look at Walt Disney’s personal collection of gadgets and gizmos, and much more. FINAL VERDICT: BUY

“Mary Queen of Scots” — Saoirse Ronan and Margot Robbie are two of the best actresses working today, so it’s a shame that their talents are wasted on this fairly standard and generally unimpressive period drama, which fails to say anything new about the turbulent relationship between Queen Elizabeth I and Mary Stuart. For all of its palace intrigue, the movie isn’t nearly as engaging as it should be, despite being written by “House of Cards” creator Beau Willimon, who has tons of experience in that department. The film’s below-the-line work is excellent (especially the costumes and hair and makeup), but unfortunately, that’s not enough to save “Mary Queen of Scots” from plodding mediocrity. Extras include an audio commentary by director Josie Rourke and composer Max Richter, a look at shooting the film’s climactic showdown and more. FINAL VERDICT: RENT

“Between Worlds” — Nicolas Cage has made some epically bad movies throughout his career, especially in recent years as he’s veered towards more low-budget, independent fare, and this supernatural thriller from writer/director Maria Pulera is among the worst of the worst. Though it features the same type of gonzo Cage performance that made “Mandy” somewhat enjoyable, he doesn’t seem nearly as committed to the role. “Between Worlds” is so embarrassingly awful from top to bottom that you’d swear it was directed by Tommy Wiseau. Everything about this movie sucks, but what’s perhaps most upsetting is that Cage doesn’t even seem to care. And based on the lack of bonus material on the Blu-ray release, it’s safe to say that the studio feels the same way. FINAL VERDICT: SKIP