Trending
You are at:Home»Entertainment»Blu Tuesday: Bohemian Rhapsody and More 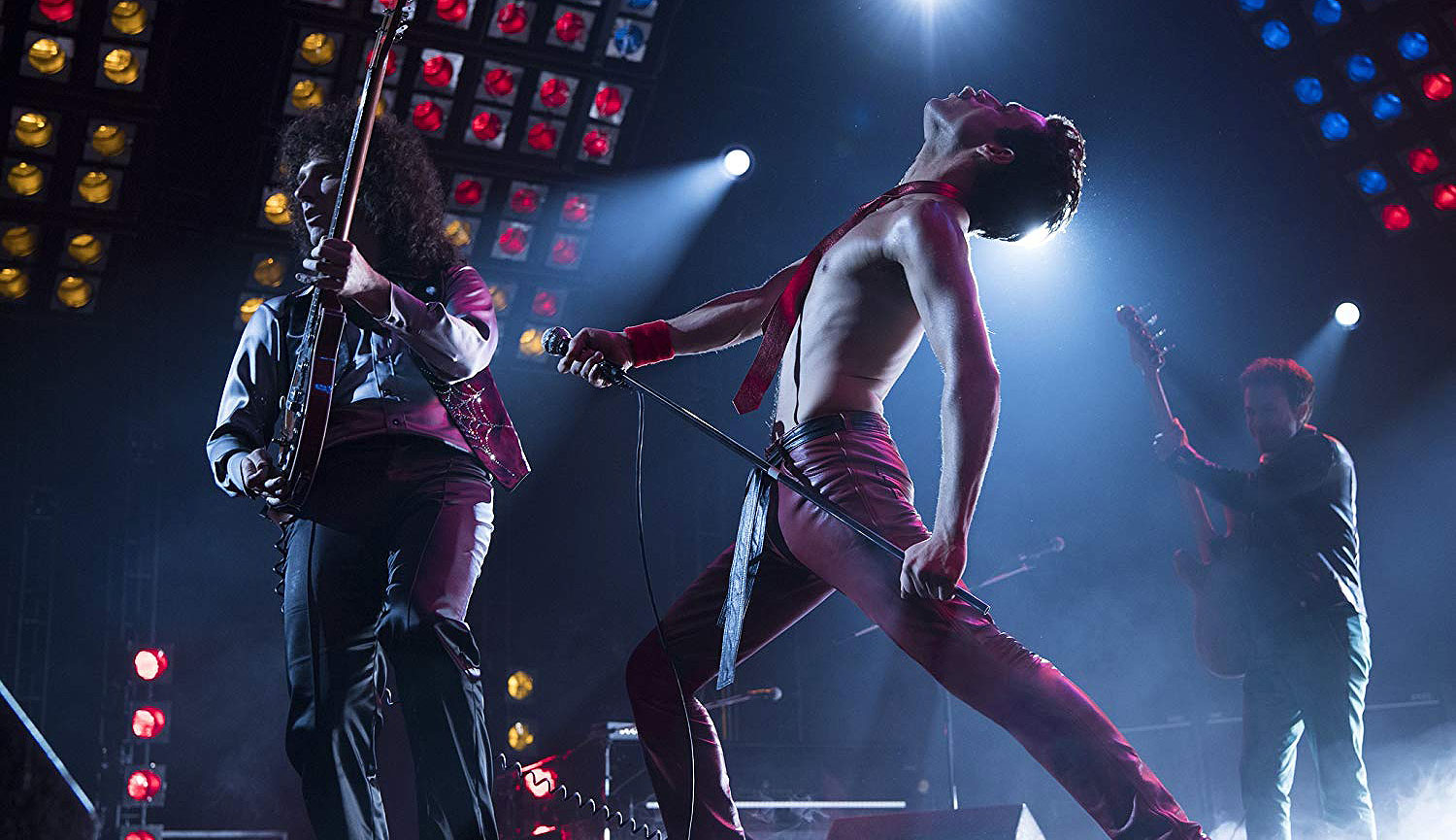 Pick of the Week: “Bohemian Rhapsody” 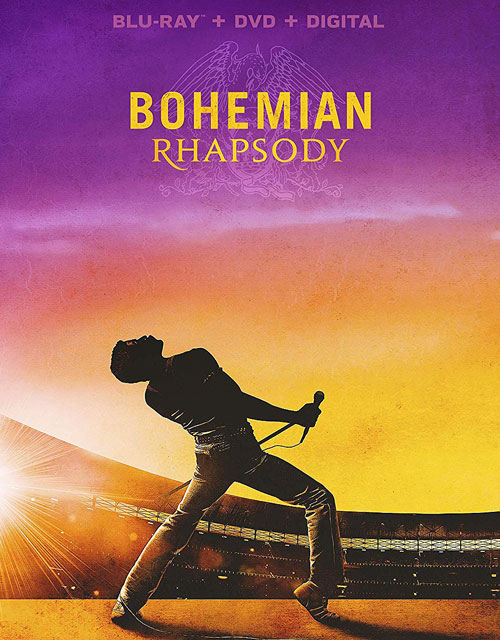 After being stuck in development hell for the better part of the last decade and then dogged by on-set drama involving director Bryan Singer during production, it’s amazing that this film got made at all. “Bohemian Rhapsody” is by no means the definitive version of Queen’s story, but it’s a rousing albeit sanitized look behind the scenes of one of the greatest rock bands of all time. There are really two reasons why the movie succeeds: the music (which speaks for itself) and Rami Malek’s award-winning performance as Freddie Mercury. The actor throws himself completely into the role (bad wigs, fake teeth and all), and he’s so convincing as the charismatic frontman that it makes up for many of the film’s flaws. “Bohemian Rhapsody” isn’t perfect by any stretch of the imagination, but it delivers where it counts.

Extras include a trio of featurettes on Rami Malek’s transformation into Freddie Mercury, producing the look and sound of Queen, and recreating the Live Aid performance, as well as the complete version of the Live Aid sequence not seen in theaters. FINAL VERDICT: RENT

“The Front Runner” — There’s a good chance that you’ve never heard of Gary Hart, and director Jason Reitman is banking on that, because it makes this rise-and-fall story about the Colorado senator turned front-runner for the 1988 Democratic presidential nomination all the more intriguing. Unfortunately, the movie isn’t as captivating as the source material would suggest. Though it boasts an excellent cast filled with Reitman regulars like J.K. Simmons and Vera Farmiga, the characters are woefully underdeveloped, including Hugh Jackman as Hart. The film does a good job of examining the relationship between politicians and the media (especially whether someone’s private life should be open to public scrutiny), but it plays things too safe to leave much of an impression. Extras include an audio commentary by director/co-writer Jason Reitman and various crew members, as well as a making-of featurette and three deleted scenes. FINAL VERDICT: RENT

“At Eternity’s Gate” — It’s hard to believe that Willem Dafoe has received so much acclaim for his work in this unconventional biopic of Vincent van Gogh, not because the actor is bad – in fact, he delivers a dependably solid performance as the renowned painter – but because the movie around him is such an uninvolving mess that it’s a miracle anyone paid attention long enough to take notice. Not only is the film incredibly dull, but director Julian Schnabel resorts to a series of stylistic choices that all seem rather pointless, particularly the decision to shoot the movie almost entirely with a shaky handheld camera that feels like it was operated by a drunk monkey. Schnabel may think he’s being clever by using these gimmicks to visualize van Gogh’s mental breakdown, but in doing so, he alienates the audience. Extras include an audio commentary by director/co-writer Julian Schnabel and editor/co-writer Louise Kugelberg, as well three production featurettes. FINAL VERDICT: SKIP

“Nobody’s Fool” — The success of Tyler Perry remains one of the greatest unsolved mysteries of Hollywood, because he’s a talentless hack who’s responsible for some of the worst movies of the past decade, and that includes this lazy and totally inept rom-com starring breakout comedian Tiffany Haddish. Unfortunately, Haddish only seems to have one speed (loud and obnoxious), and her schtick wears thin even faster than normal as a result of Perry’s amateurish writing and direction. There’s not a single nice thing you could say about “Nobody’s Fool” apart from the fact that the film does eventually end at some point, although not before stealing two hours of your life. Extras include a series of behind-the-scenes featurettes, deleted scenes and a gag reel. FINAL VERDICT: SKIP