Trending
You are at:Home»Entertainment»Blu Tuesday: Widows and More 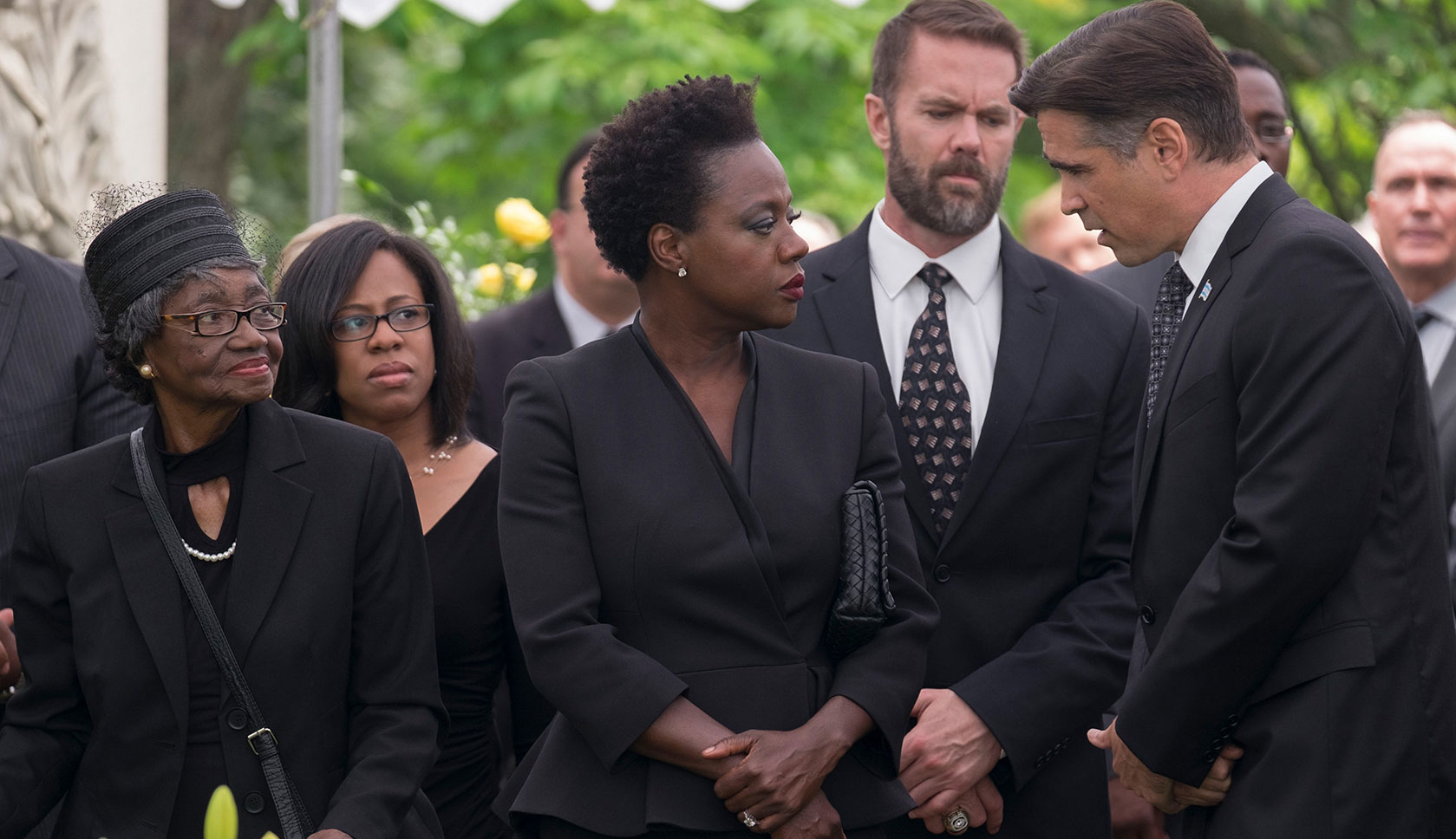 Pick of the Week: “Widows” 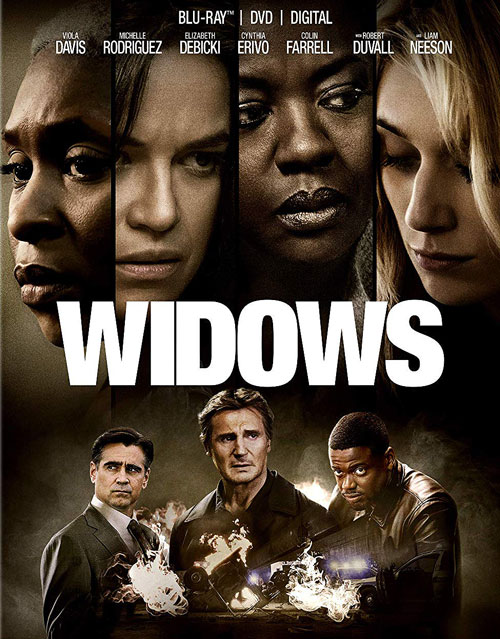 Director Steve McQueen isn’t the kind of filmmaker that you’d expect to make a movie like “Widows,” but while it might look like a studio heist film on the surface, it’s actually a fairly unconventional take on the genre that brings an arthouse sensibility to the proceedings. It’s also unique in the way that it goes about telling its story, focusing more on the players involved than the actual heist itself. Though the movie has an embarrassment of riches in the acting department – Viola Davis and Elizabeth Debicki are the true standouts, while Daniel Kaluuya delivers a menacing performance as the sadistic enforcer of an aspiring politician – the sheer number of characters involved unfortunately means that some actors get the short end of the stick. In spite of this and other minor flaws, “Widows” is still a really solid crime thriller that does well to distinguish itself from the pack.

“The Girl in the Spider’s Web” — Based on the fourth book in the best-selling Millennium series (and the first not to be written by original author Stieg Larsson), “The Girl in the Spider’s Web” is a major departure from the slow-burning crime thriller that David Fincher made with his adaptation of “The Girl With the Dragon Tattoo.” It lacks the depth and emotional complexity that makes Lisbeth Salander such a compelling character, instead turning her into a Jason Bourne-like vigilante who’s tasked with tracking down a generic, world-ending MacGuffin. Claire Foy is great casting as the cyberpunk hacker, but she’s ultimately let down by the material, which is a shame, because it’s a character with real franchise potential. Extras include an audio commentary by director/co-writer Fede Alvarez and co-writer Jay Basu, four behind-the-scenes featurettes and some deleted scenes. FINAL VERDICT: RENT

“The Cloverfield Paradox” — The “Cloverfield” franchise is built on mystery and surprise, and it upheld that reputation during last year’s Super Bowl when Netflix shocked viewers by announcing that the latest installment in the sci-fi series would be available to stream immediately after the game. It was a brilliant piece of marketing that had the desired effect. The problem is that it worked a little too well, and excitement quickly turned to disappointment when people realized that “The Cloverfield Paradox” (formerly titled “God Particle”) wasn’t any good. Despite an excellent cast of international talent and an intriguing premise, the movie is ultimately undone by some clunky plotting, tired clichés and desperate attempts to connect it to the “Cloverfield” universe. Extras include a pair of featurettes on production and the cast. FINAL VERDICT: SKIP

“Double Dragon” — Back in 1994, moviegoers were a lot more optimistic about seeing their favorite video games adapted for the big screen. Though “Super Mario Bros.” had flopped at the box office just a year earlier, we had yet to be inundated with the numerous bad video game movies that followed, and you’d be hard-pressed to find one more terrible than James Yukich’s “Double Dragon.” The action-comedy is the embodiment of everything that was wrong about the ‘90s – it’s dumb, gaudy and corny as hell – and features some truly awful acting and dialogue. “Double Dragon” was already treated as a joke when it was originally released, but watching the film today proves it’s even worse than we remember. Extras include a new hour-long documentary on making the movie, a pair of archival production featurettes, the pilot episode of the 1993 animated series and more. FINAL VERDICT: SKIP