Trending
You are at:Home»Lifestyle»Could Brexit impact online casinos in the UK? 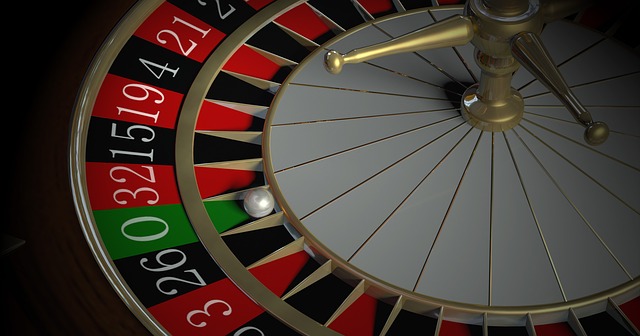 The growing uncertainty surrounding Britain’s supposed exit from the European Union on 28th March 2018, is starting to raise concerns in the online gambling industry, according to Monster Casino Bonus.

The possible threat of a no-deal Brexit becoming ever more real as the UK gets over closer to the deadline date without an agreement has largely fuelled this threat. However, is it really the case that Brexit could end up significantly impact online casino providers across the country?

If the UK ends up leaving the European Union, then Gibraltar will automatically leave to, and this could end up having a devastating impact on the online gambling industry. Why? Because a large number of online casinos have their licences from Gibraltar. Furthermore, it is estimated that as many as 60% of all workers in the gaming industry are based in Spain, crossing the border each day to and from work. If Brexit happens and there is strongly enforced borders implemented, it could deeply affect the local economy too.

The implementation of different rules

If the Britain exits Europe in March without agreeing on a deal, then it is very likely that World Trade Organisation rules would be implemented instead. The problem with this for UK online casino sites is that they would be excluded from Europe. The consequences of this, is potentially losing a considerable amount of profit and maybe a number of gambling providers shutting down their businesses entirely.

A bigger problem for the poker industry?

It appears that the area of the industry that could end up being most damaged by the UK leaving without a deal in March is the online poker industry. This is because of the poker sites are banned from operating outside the country, then this will inevitable end up in fewer players participating in the tournaments themselves. This has an unfortunate domino effect: with less players, taking part in the games, then that will also mean that the prize amounts will be lower too. Consequently, this could end up negatively affecting the finances of a number of poker gaming sites in the UK.

What is worse, is that there at least several of the largest UK poker sites that are currently based in Gibraltar, which could end up exacerbating the financial situation if the UK leaves Europe without a deal. However, the impact will also be based on the Spanish government’s reaction to Britain’s withdrawal too, as they both share sovereignty over the region.