Trending
You are at:Home»Entertainment»Blu Tuesday: Suspiria and More 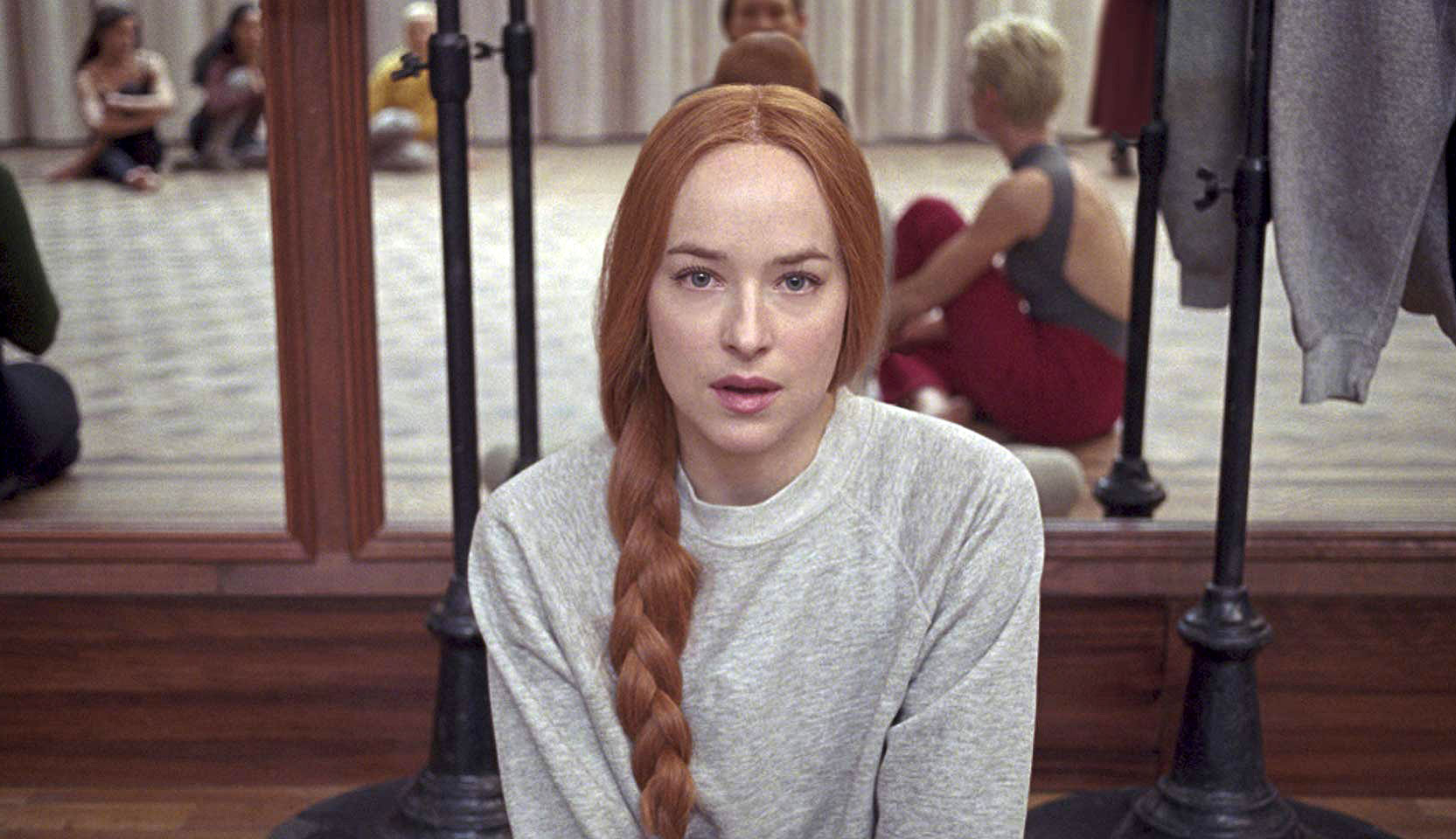 Pick of the Week: “Suspiria” 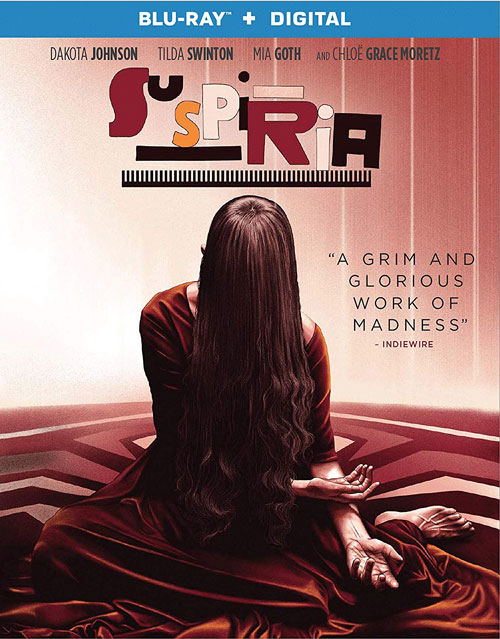 Luca Guadagnino’s “Suspiria” is more of a reimagining than a straight-up remake of the 1977 cult classic from Italian horror director Dario Argento, and in many ways, that works in the film’s favor, because it allows the movie to exist as its own thing. Boasting solid performances from Dakota Johnson and Tilda Swinton, as well as some really great sequences (including one truly frightening piece of body horror), “Suspiria” excels when it zeroes in on its central premise. The problem is that Guadagnino is too often distracted by unnecessary subplots and countless dancing scenes that add very little to the story or mood. “Suspiria” gets back on track in time for its delightfully bonkers, blood-red climax, but it’s not as effective or enjoyable as it would have been had the movie shown a greater sense of urgency.

Extras include a behind-the-scenes look at making the movie and two additional featurettes on the film’s dance choreography and practical effects. FINAL VERDICT: RENT

“Boy Erased” — Based on the memoir by Garrard Conley, the son of a Baptist preacher who was pressured into attending a conversion therapy program after he was outed by a college friend, “Boy Erased” is the kind of topical, big-message drama that’s become synonymous with awards season. Unfortunately, while it boasts a strong lead performance from Lucas Hedges and another great supporting turn from Nicole Kidman, the movie seems stuck in neutral for most of its runtime. There’s no denying that it’s a very important story to be told, and director Joel Edgerton executes it well enough, but “Boy Erased” plays it a little too safe to really make an impression. Extras include an interview with actor Lucas Hedges and author Garrard Conley, a pair of featurettes on co-stars Nicole Kidman and Russell Crowe and writer/director Joel Edgerton, and some deleted scenes. FINAL VERDICT: RENT

“Hunter Killer” — Gerard Butler has carved out a decent career starring in mid-level action films like “Den of Thieves” and the “Fallen” series, and though his latest project is very much in the same vein, it’s surprising to see the actor take on a more reserved role, especially when it restricts him from doing the one thing he’s actually good at. “Hunter Killer” could do with more of Butler’s charm, because it’s a rather dull and convoluted submarine-based thriller that lacks any real suspense. “The Hunt for Red October” this is not, despite the otherwise solid cast (including Gary Oldman, Linda Cardellini and the late Michael Nyqvist in his final performance), which the movie wastes so effectively that you’d think it was done on purpose. Extras include an audio commentary by director Donovan Marsh and a two-part production featurette. FINAL VERDICT: SKIP

“The Nutcracker and the Four Realms” — xThis visually interesting but emotionally hollow fantasy film from director Lasse Hallström (with additional work from Joe Johnston) is supposedly based on E.T.A. Hoffman’s classic tale, “The Nutcracker and the Mouse King,” but in reality, it only bears a passing resemblance. That wouldn’t be an issue if the finished product was any good, but “The Nutcracker and the Four Realms” is exceptionally dull and poorly conceived – a mishmash of all the worst parts of Disney’s live-action “Alice in Wonderland” movies and other likeminded children’s stories. If there’s one bright spot, it’s Keira Knightley as the Sugar Plum Fairy, who does something so unique and amusing with her performance that it almost makes the film watchable. Extras include a making-of featurette, an interview with ballerina Misty Copeland and deleted scenes. FINAL VERDICT: SKIP

“Reign of the Supermen” — The team behind the DC Universe animated movies have been a little Bat-crazy in recent years with an influx of Batman projects, so it’s nice to see a different character get the spotlight for a change. A direct sequel to last year’s “The Death of Superman” and based on the popular 1990s comic book event, “Reign of the Supermen” is better than most DC Universe movies but still painfully mediocre. Though it’s cool to see the four Superman imposters receive the animated treatment, the movie doesn’t spend enough time developing them. Still, “Reign of the Supermen” has enough going for it (including some decent animation and voice work) that it’s worth a watch. Extras include a featurette on the history of Lex Luthor, a sneak peak at the next DC Universe film and bonus episodes of “Superman: The Animated Series” and “Justice League Unlimited.” FINAL VERDICT: RENT