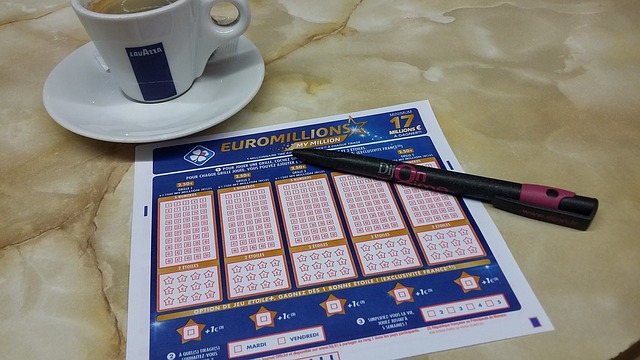 The various world lotteries have never been short of weird stories. From players winning twice in one day to twins winning in the same draw and everything in between. These two things happened, and they don’t even begin to get close to the weirdest. Here is our selection of crazy lottery stories from around the world.

In 2009, Bulgarians dutifully bought their lottery tickets ahead of the 10th September draw. The winning numbers were 4, 15, 23, 24, 35, 43. The sequences led to protests and angry calls to the lottery headquarters. But why? There was nothing unusual about the numbers in themselves. The reason people complained was because they were the exact same numbers as had been selected in a previous draw just four days before.

The Draw With the 133 Jackpot Winners

The Winners Who Gave it All Away

Lottery winners turning to philanthropy is nothing new. Most people help the needy while others go so far as to set up a charity or trust to help those in need. There have been several reports of people giving it all away. An Irish priest in Florida gave away all his €500,000 in 2018. In the same year, a former Canadian beauty queen gave away her $1,000 every week for life. But the top prize goes to Violet and Allen Large from Canada who donated ever cent of their $11.5m win to hospitals.

The Couple Who Bought a Waterpark

Lavish Expenses are common for lottery winners. But instead of spending it all on fast cars and expensive holidays, the Kutey family from New York bought a waterpark. With a $28.7m win, they probably bought a few other things too. They felt that a fun attraction in the form of a waterpark was a great way to honour their parents and allow children to experience all the fun of the summer. The old pool was torn down to build a new park, a great legacy for the winners and their parents.

Any of us, resuscitated after having died for 14 minutes, would think we’d had our lifetime of luck in that critical moment. But not Australian Bill Morgan. After his brush with death, he decided to live life to the full as much as possible. He asked his partner to marry him (she said yes) and then decided to try his luck on a scratch card. Lucky he did, because Mister Morgan won a car worth $27,000 (AUD). His luck didn’t end there. When asked to recreate the story for the news he won again. This time the $250,000 jackpot. Wow!