Trending
You are at:Home»Entertainment»Blu Tuesday: Bad Times at the El Royale and More 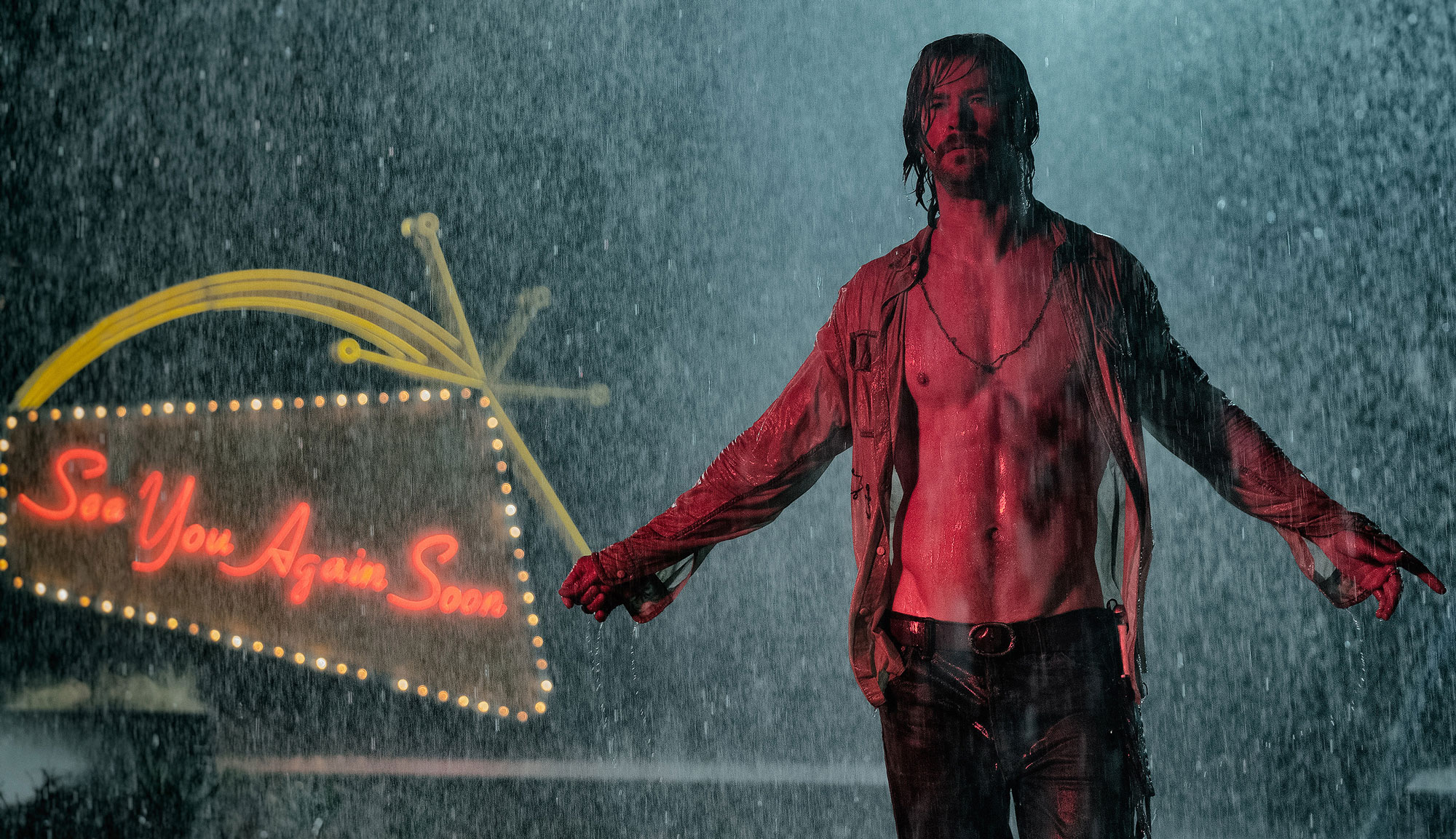 Pick of the Week: “Bad Times at the El Royale” 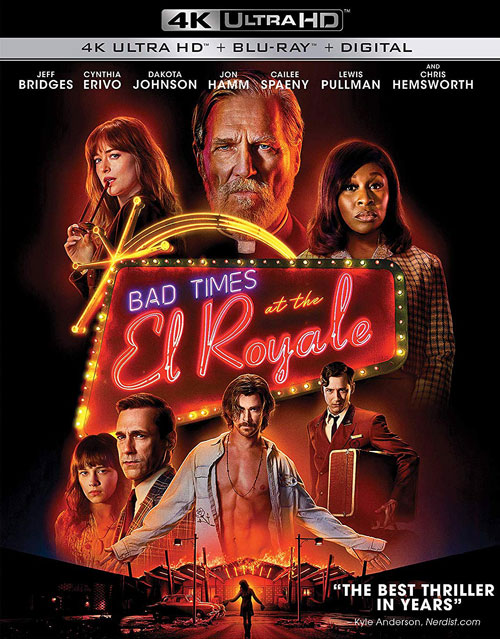 Drew Goddard’s long-awaited follow-up to “The Cabin in the Woods” lacks the punch of his 2011 horror comedy, but it’s still a mostly enjoyable Tarantino-esque crime thriller (complete with intertwining narratives and time jumps) that does its best to subvert audience expectations. The movie features a star-studded cast that includes Jeff Bridges, Chris Hemsworth, Dakota Johnson and Jon Hamm, although it’s Cynthia Erivo who easily steals the show in her first major film role. The Tony-winning actress has an electric screen presence and an impressive singing voice, and she puts both to great use as the down-on-her-luck soul singer. It’s just a shame that the rest of the movie isn’t as successful. Though “Bad Times at the El Royale” has some good ideas, it doesn’t do enough with them and ends up overstaying its welcome in the process.

“Night School” — Kevin Hart has proven that he can be funny when utilized correctly, but it’s typically in supporting roles that tone down his outsized persona. When left to his own devices, he’s every bit as obnoxious as Martin Lawrence or Chris Tucker. That in itself makes “Night School” a pretty dire affair, but by partnering Hart with the equally loud and obnoxious Tiffany Haddish, it only exacerbates the problem. There’s no straight man to balance out the craziness, and because the movie is so lazily written – it’s basically one dumb situation after the next – director Malcolm D. Lee has no choice but to rely on the chemistry between his two stars. Unfortunately, there’s not much of that either, resulting in one very unfunny comedy. Extras include an interview with Kevin Hart and Tiffany Haddish about their real-life friendship, a character featurette, deleted scenes and a gag reel. FINAL VERDICT: SKIP