Trending
You are at:Home»Entertainment»Blu Tuesday: A Simple Favor and More 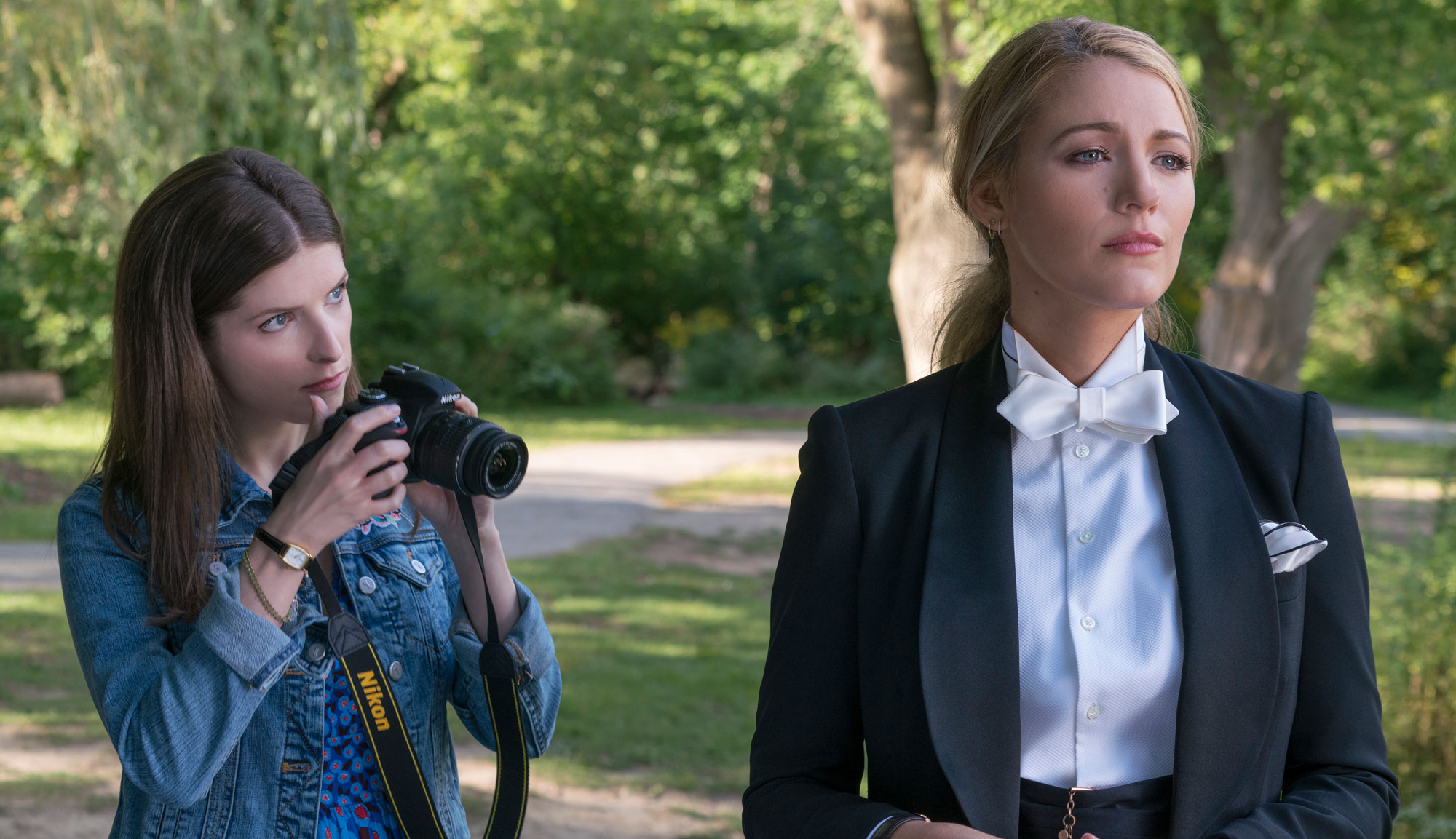 Pick of the Week: “A Simple Favor” 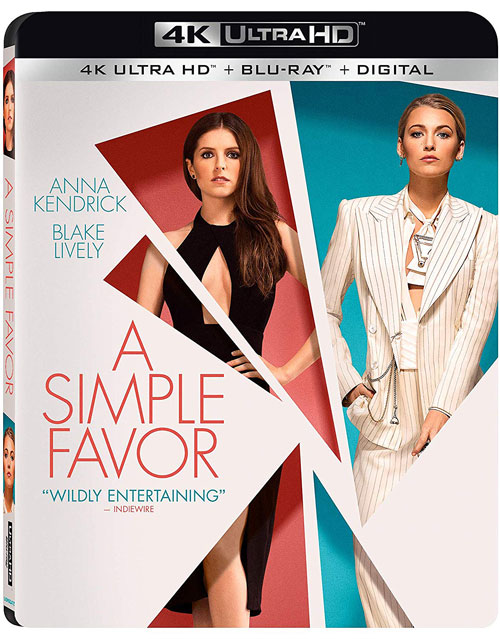 It’s hard to believe that the same guy behind raucous comedies like “Bridesmaids” and “The Heat” is responsible for “A Simple Favor,” but Paul Feig’s latest effort is arguably his best film to date. Based on Darcey Bell’s 2017 novel of the same name, “A Simple Favor” is a fun and twisty whodunnit that plays like “Gone Girl”-lite. It never takes itself too seriously and is filled with some really enjoyable performances. Anna Kendrick is especially great as the type-A mommy vlogger who finds herself in the middle of a murder mystery, while Blake Lively shows a new side to herself playing against type. Though the movie drags a little in the back half as the plot twists begin to pile up, “A Simple Favor” ends (quite literally) with a bang and a reminder that sometimes the best surprises are the ones least expected.

Extras include three audio commentaries by director Paul Feig (the first on his own, the second with his cast and the third with his crew), as well as a hefty collection of behind-the-scenes featurettes, deleted scenes and a gag reel. FINAL VERDICT: RENT

“Venom” — Any goodwill that Sony might have earned from granting Marvel Studios the rights to use Spider-Man in their cinematic universe is quickly pissed away with “Venom.” Though the studio has been trying to make a Venom standalone movie since his big screen debut in Sam Raimi’s “Spider-Man 3,” the character just doesn’t work as well without his main nemesis. Tom Hardy does what he can to save the film, and he’s clearly having a fun time in the lead role, but the rest of “Venom” is such a boring mess – from the horribly miscast Michelle Williams to the strange attempts at goofball humor – that it makes you wish Sony would just leave the superhero movies to someone who knows what they’re doing. Extras include a series of production featurettes, a pop-up trivia track, a short documentary about the history of Venom, deleted scenes and more. FINAL VERDICT: RENT

“The House With a Clock in Its Walls” — The idea of horror director Eli Roth making a PG-rated Amblin film is admittedly pretty weird, but this adaptation of John Bellairs’ 1973 children’s novel is nothing if not that. After all, this is a movie that features Cate Blanchett head-butting a demonic pumpkin before cartwheeling to safety, and while I’m not really sure what the Oscar-winning actress is even doing here, she’s an absolute delight. The film itself is pretty scattershot, though both Blanchett and Jack Black are enjoyable enough in their roles to ensure that this funhouse of weirdness (which will likely give younger kids nightmares) isn’t a complete waste of time. Extras include an audio commentary by director Eli Roth and actor Jack Black, a behind-the-scenes look at making the film, deleted scenes, a gag reel and more. FINAL VERDICT: RENT

Tags: A Simple Favor, Blu Tuesday, new Blu-rays, The House With a Clock in Its Walls, Venom