Trending
You are at:Home»Entertainment»Blu Tuesday: Crazy Rich Asians and More 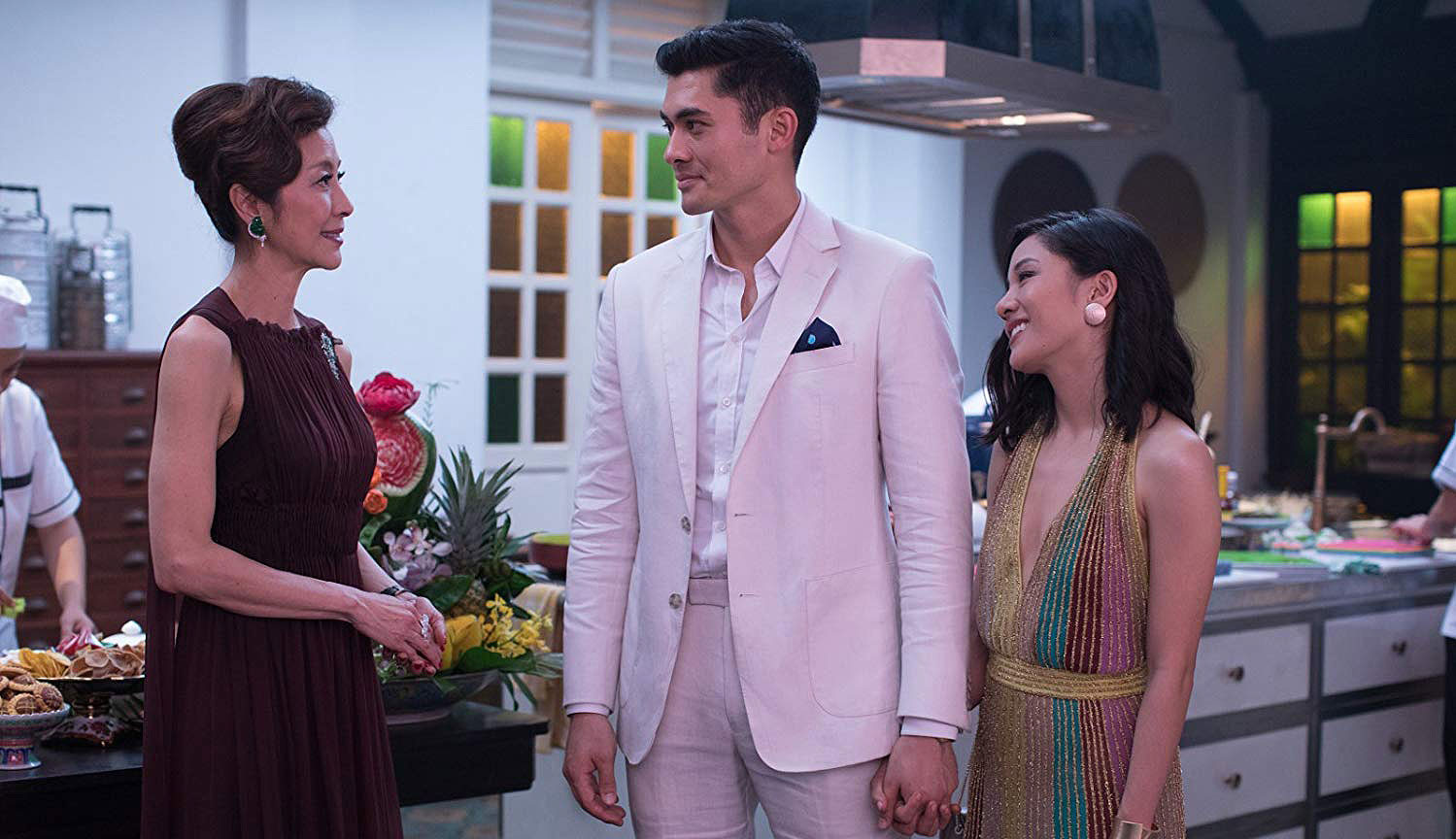 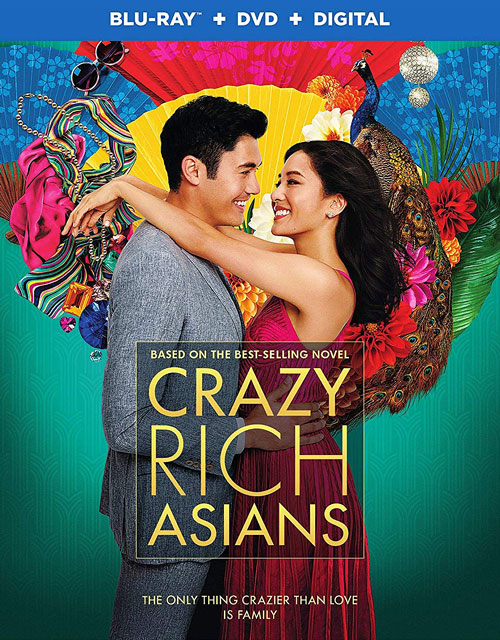 Much has been made about the fact that “Crazy Rich Asians” is the first Hollywood movie to feature an all-Asian cast since “The Joy Luck Club,” and while that should definitely be applauded (even if it only further highlights the lack of diversity in mainstream films), the movie succeeds primarily because it’s a good story filled with good performances. Though it hits all the usual rom-com beats, “Crazy Rich Asians” delivers a fresh twist on the material with its unique viewpoint, especially the way it examines the cultural disconnect between Asians and Asian-Americans. The film doesn’t work without stars Constance Wu and Henry Golding, who both deliver incredibly charming, star-making performances, but it’s the supporting players – like Michelle Yeoh as Golding’s domineering mother and the very funny Awkwafina as Wu’s former college roommate – who steal the show.

“Blindspotting” — “Hamilton” standout Daveed Diggs stars in this buddy comedy about a recently released convict trying to transition back into normal life. Set during the final days of his probation, the movie is funny in parts, but it also has more serious matters on its mind, broaching heavy topics like race, class, identity and police brutality. Unfortunately, the opposing tones continually seem at odds with each other, and as a result, “Blindspotting” isn’t as powerful as it wants to be. Diggs and co-star Rafael Casal (who also wrote the script together) have a natural rapport, but it’s difficult to root for characters who make one bad decision after the next and expect change. Extras include a pair of audio commentaries (the first with Diggs and Casal, and the second with director Carlos Lopez Estrada), as well as a making-of featurette, a filmmaker video diary and deleted scenes. FINAL VERDICT: RENT

“Kin” — On paper, “Kin” sounds like the type of film Steven Spielberg might have made in his heyday, but in reality, it’s just a really boring road trip movie about a pair of estranged brothers on the run from a mulleted criminal played by James Franco (chewing scenery like only he can) with a cool alien weapon thrown into the mix for fun. Though the aforementioned gun is admittedly pretty cool, it feels like a totally random inclusion until the final 15 minutes, when the movie is blown wide open with a reveal (and an A-list cameo) that teases something much more interesting than what the audience was just forced to sit through. Extras include an audio commentary by co-directors Jonathan and Josh Baker and writer Daniel Casey, as well as an eight-part making-of featurette, a roundtable discussion between the Bakers and fellow filmmakers Kevin Smith, Dan Trachtenberg, Daniel Kwan and Daniel Scheinert, some deleted scenes and more. FINAL VERDICT: RENT