Trending
You are at:Home»Entertainment»Blu Tuesday: Juliet, Naked and More 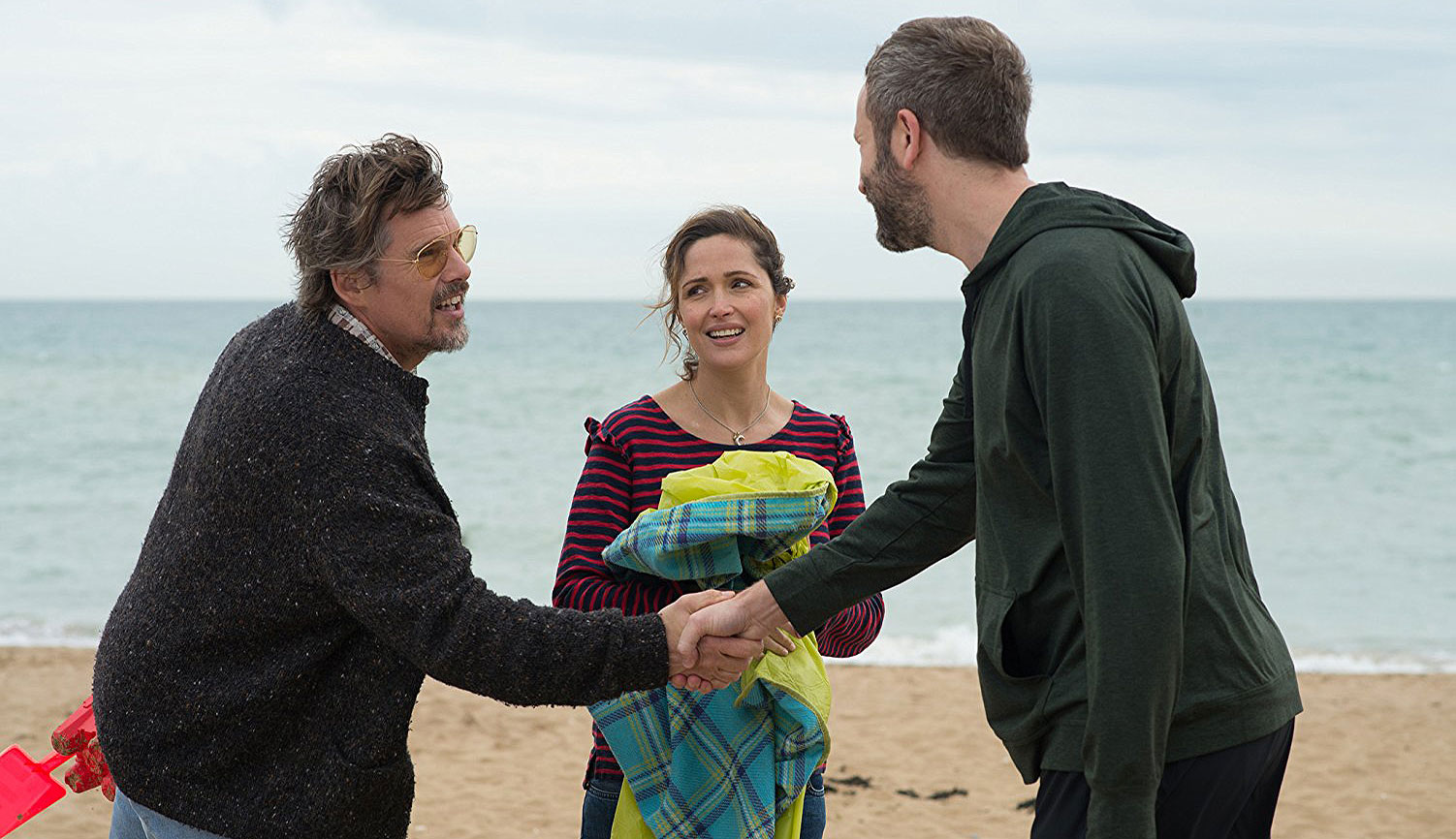 Pick of the Week: “Juliet, Naked” 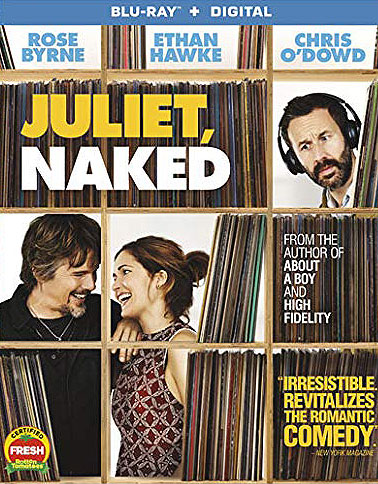 Writer Nick Hornby has been kicking around Hollywood for the better part of 20 years. He’s had his own novels adapted for the big screen (“About a Boy,” “High Fidelity”) and has adapted the works of others (“Brooklyn,” “An Education”) as well. His latest novel to receive the big screen treatment is “Juliet, Naked,” and although it’s definitely among the lesser adaptations of Hornby’s oeuvre, the movie works as a perfectly pleasant rom-com thanks to some charming performances from Ethan Hawke (who’s been experiencing a bit of a renaissance) and the always lovely Rose Byrne. Though the film doesn’t dig deep enough into any of its characters to leave a lasting impression, “Juliet, Naked” is an otherwise enjoyable diversion – the kind best viewed with a glass of wine and a significant other while curled up on the couch during a quiet night at home.

“The Meg” — Who knew a giant shark movie starring Jason Statham could be so boring? Though the veteran action star has appeared in some pretty bad films over the course of his illustrious career, “The Meg” should not have been one of them. It had all the makings of a really fun B-movie, but instead, it’s just a bunch of overly serious drivel that completely misses the point of its outlandish premise. The film improves considerably in the second half as the prehistoric shark begins to rack up the kills, but by that stage, the damage has already been done. “The Meg” is basically a big-budget Syfy movie with better visual effects (save for some awful green screen work) and none of the laughs, and it’s one of the biggest disappointments of the year. Extras include a making-of featurette and a behind-the-scenes look at creating the titular shark. FINAL VERDICT: SKIP

“Mile 22” — Mark Wahlberg and director Peter Berg have formed quite the successful pairing in recent years with films like “Lone Survivor,” “Deepwater Horizon” and “Patriots Day,” but the duo’s latest collaboration is a huge misfire. Though “Mile 22” is chock-full of action, it’s edited within an inch of its life, making most of the fight sequences indiscernible and totally defeating the purpose of casting someone like Iko Uwais. To make matters worse, the script gives Wahlberg’s character an annoying tic and an even worse personality, and it kills off his team members with such reckless abandon that it starves the movie of any emotional investment. “Mile 22” could have been great, but instead, it’s easily the weakest of the Berg/Wahlberg team-ups. Extras include a series of featurettes on making the film, focusing primarily on the action. FINAL VERDICT: SKIP

“Final Score” — Dave Bautista is the perfect action hero: he’s charming, he has great physicality and he’s a pretty good actor as well. In fact, his involvement is the only reason this “Sudden Death” knockoff, which swaps a hockey game for a soccer match, is worth sitting through. “Final Score” is as cheesy as you’d expect for a direct-to-video film, from Ray Stevenson doing a bad Russian accent as the villain to Bautista’s character getting saddled with a Jar Jar Binks-like sidekick. It doesn’t even get the soccer stuff right, but thanks to Bautista and some solid action, including a motorcycle chase on top of the stadium’s roof (!), “Final Score” is more entertaining than it has any right to be. Extras include an audio commentary by director Scott Mann, co-writer Jonathan Frank, actor Amit Shah and editor Robert Hall, as well as a making-of featurette and some deleted scenes. FINAL VERDICT: RENT