Trending
You are at:Home»Entertainment»Blu Tuesday: Incredibles 2 and More 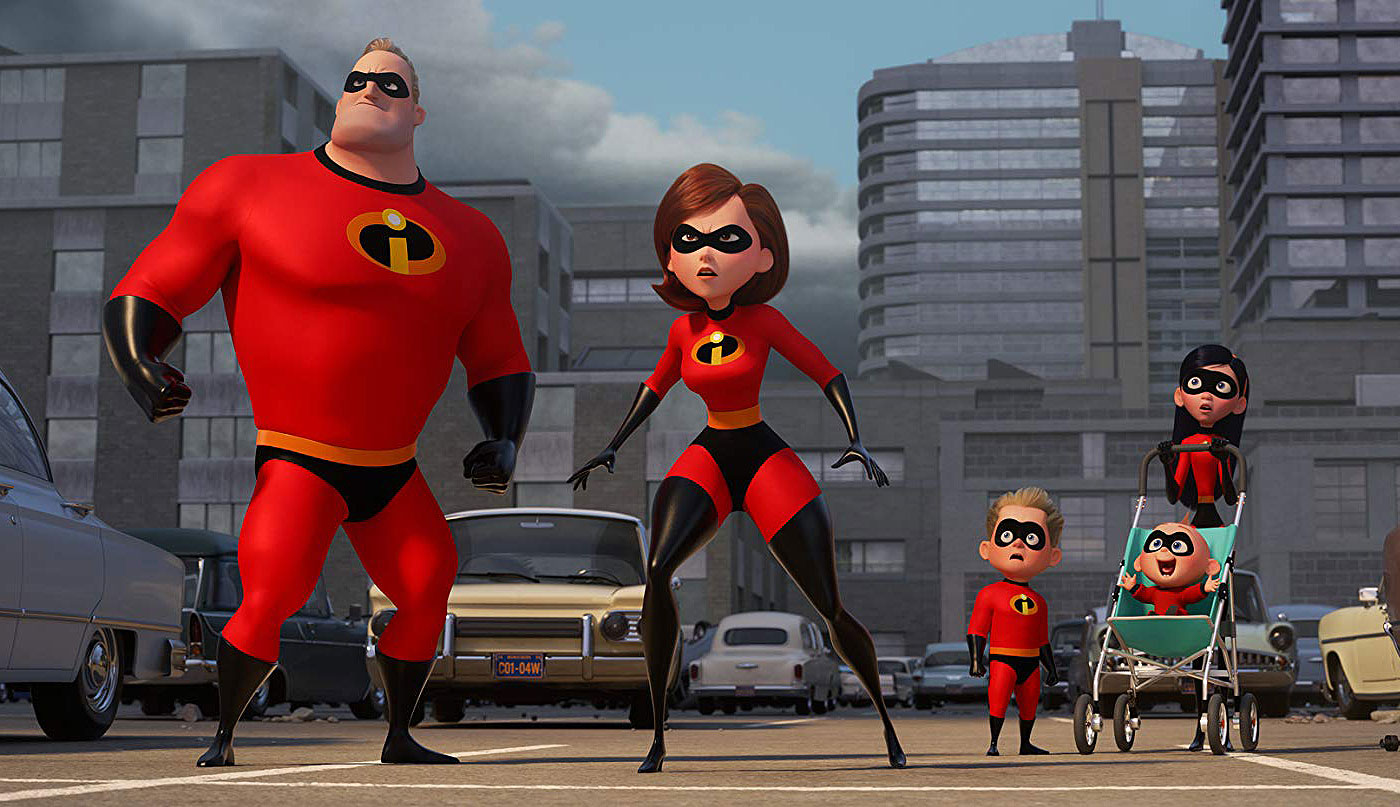 Pick of the Week: “Incredibles 2” 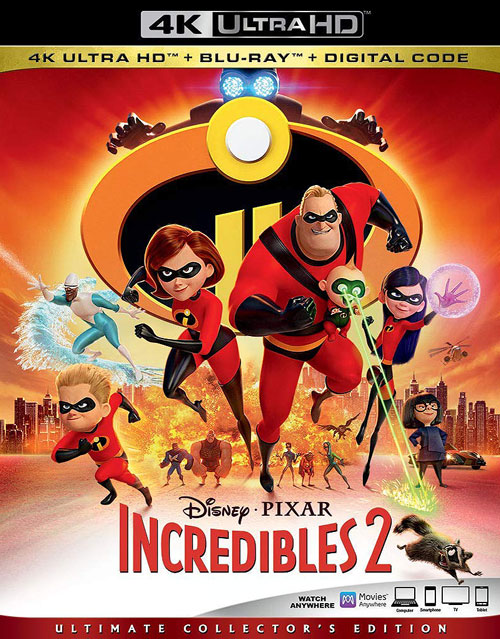 Fans of Brad Bird’s “The Incredibles” have been asking for a follow-up to the Oscar-winning 2004 film since its release, and while Pixar has gotten a little sequel crazy in recent years, it’s one of the few movies in their catalog where a sequel actually makes sense. Though it took longer than expected, it was well worth the wait, because “Incredibles 2” delivers in such spectacular fashion that it’s arguably better than the original. In addition to the smart decision to put Holly Hunter’s Elastigirl front and center this time around, the film boasts some great action sequences and very funny comedic beats, including Jack-Jack’s fight with a stubborn raccoon, which will likely go down as one of the year’s best scenes. “Incredibles 2” does everything that a good sequel should – it’s bigger and better in every way – but it’s ultimately Bird’s emphasis on character and story that makes it such a success.

“BlacKkKlansman” — It’s been more than a decade since Spike Lee made a good film, and in that regard, “BlacKkKlansman” is a success, but coming from a director known for pushing boundaries, it plays things surprisingly safe. In fact, this is easily one of Lee’s most mainstream movies to date, recounting the true story of an African American police officer in Colorado Springs, CO, who successfully infiltrated a local chapter of the Ku Klux Klan with the help of his Jewish colleague. Though initial reviews were a bit overhyped, “BlacKkKlansman” is still a very entertaining and culturally relevant film that boasts a pair of great performances from Adam Driver and relative newcomer John David Washington, who looks to follow in his father Denzel’s footsteps as a star in the making. Extras include a series of interviews with the cast, producer Jordan Peele and the real-life Ron Stallworth about working with Spike Lee. FINAL VERDICT: RENT

“Christopher Robin” — Winnie the Pooh and the rest of the Hundred Acre Wood gang never fail to bring a smile to my face, but they have to work double time in this dull and gloomy live-action film that asks, what would happen if Christopher Robin grew up to become a miserable twat? It’s a question that no one needed answered, and although the movie improves once Pooh and company enter the story and get up to their usual antics, it’s unable to survive solely on the nostalgia of the fuzzy friends. They look incredible and their personalities are perfectly captured – it’s just a shame that they’ve been wasted (along with Ewan McGregor and Hayley Atwell) in such a dreadfully boring movie. Extras include a series of featurettes on production, the voice cast, visual effects and Walt Disney’s love for Winnie the Pooh. FINAL VERDICT: SKIP

“Papillon” — Based on Henri Charrière’s semi-autobiographical novel of the same name, “Papillon” features good performances from stars Charlie Hunnam and Rami Malek, who were apparently instructed to forgo any attempt at a French accent, but not much else. The movie depends greatly on whether you buy into the duo’s friendship, and though director Michael Noer provides numerous opportunities for the characters to prove their loyalty, it doesn’t feel genuine. It’s not down to a lack of chemistry, because Hunnam and Malek work well together, but rather the way the characters are written. The biggest problem, however, is that “Papillon” is incredibly slow-paced and repetitive for a so-called adventure film. It’s easily 30 minutes (and one escape attempt) too long, and save for a few sequences, it’s not very exciting either. Extras include a deleted scene. FINAL VERDICT: RENT