Trending
You are at:Home»Lifestyle»Shin’ya Tsukamoto’s “The Killing” Tells Tale of Reluctant Samurai 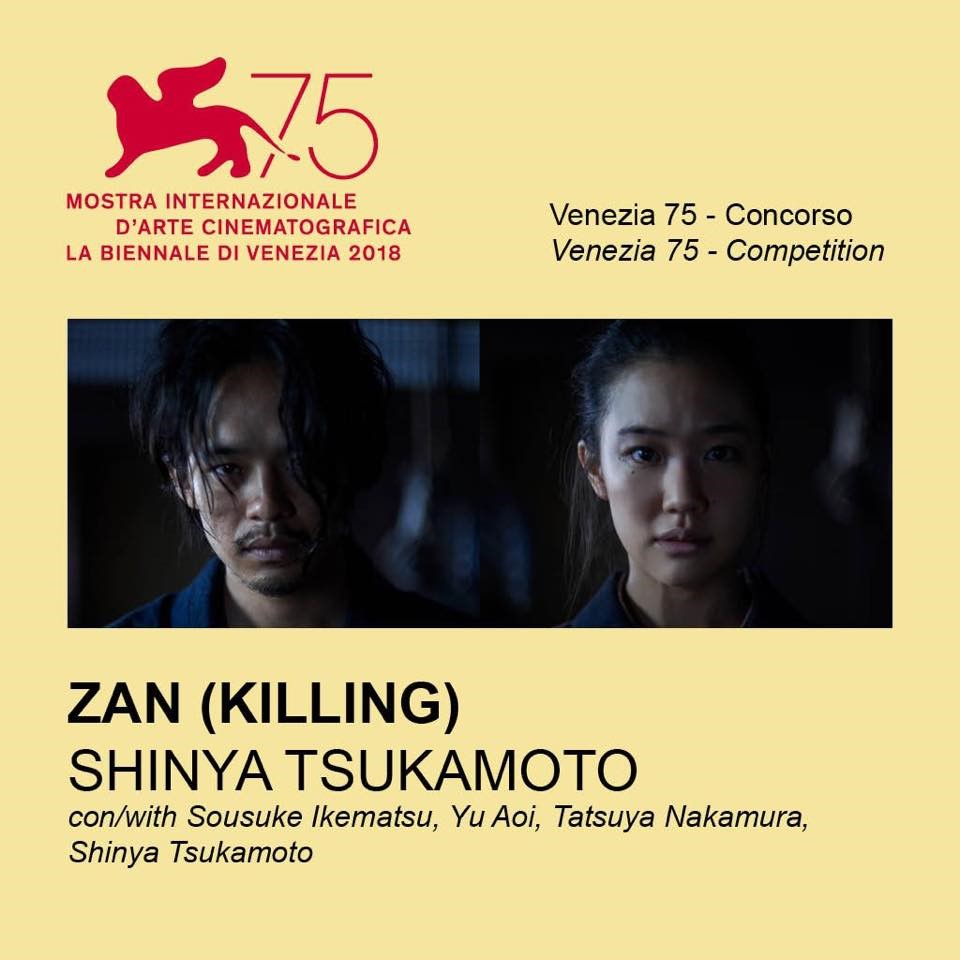 Shot in the north of Japan over a three-week period, the 2018 film Killing tells the story of Mokunoshin Tsuzuki, a Ronin in 19th century feudal Japan. It stars Sosuke Ikematsu, the lead in Last Samurai, which was given a 4.5 star rating by rogerebert.com. Despite his Samurai status, Mokunoshin has never been involved in battle and is reluctant to kill. He spends his days helping with the rice harvest in his village and believes local girl Yu to be his one true love. Her brother, Ichisuke, helps Mokunoshin to hone his skills through daily sparring sessions.

When a warrior arrives to recruit fighters for a mission in Kyoto following two centuries of peace, Mokunoshin is put in a difficult position. He wants to prove himself but is unsure if he can leave Yu behind let alone become a hired killer. His resolve is soon put to the test in this atmospheric tale.

Killing is the latest in a long line of movies about samurai culture, a genre that has permeated pop culture outside of Japan in recent times. As well as the afore-mentioned Last Samurai, Quentin Tarantino’s Kill Bill was also influenced by samurai culture, while George Lucas’ Jedi Knights in Star Wars were said to be inspired by the Japanese warriors. The scenes in the movie involving light sabres certainly seem to bear this out. The 1975 novel Shogun penned by James Clavell was a best seller and was later adapted into a successful TV series starring Richard Chamberlain.

Several video games have borrowed Samurai themes too, including 2007’s No More Heroes in which the lead character, Travis Touchdown, has samurai skills. The game also features a young female character who has received samurai training. More recently, online slot games such as Samurai Split and Samurai Ken have featured on the sloty.com gaming site showing just how much pop culture has embraced the mythical warriors.

Killing was directed by Shin’ya Tsukamoto who has gained a cult following for his work behind the camera since his first releases in the 1970s. Some of his best-known films include Tetsuo, the Iron Man (1989), Tokyo Fist (1995), A Snake of June (2002) and Vital (2004), which was rated 4 stars on bbc.co.uk. Tsukamoto has also starred as an actor in dozens of movies and TV shows over the past 30 years.

His latest film may not be his most acclaimed work but it is one of his most intriguing. It uses natural lighting and the glorious natural backdrop of rural Japan to recreate the gritty realism of the time. The sparse dialogue focuses the audience on the dilemma at the heart of the movie, while the battle scenes reflect the confusion of the protagonist who struggles to make sense of the killing frenzy.

The film charts the unravelling mystery of the modern samurai, suggesting the unconditional willingness to kill and die is not so straightforward, and there is heavy cost for that first slaughter. Perhaps the real star of the show is the music, which manages to add an epic feeling of atmosphere to a movie clearly shot on a tight budget.