Trending
You are at:Home»Entertainment»Blu Tuesday: Teen Titans Go! To the Movies and More 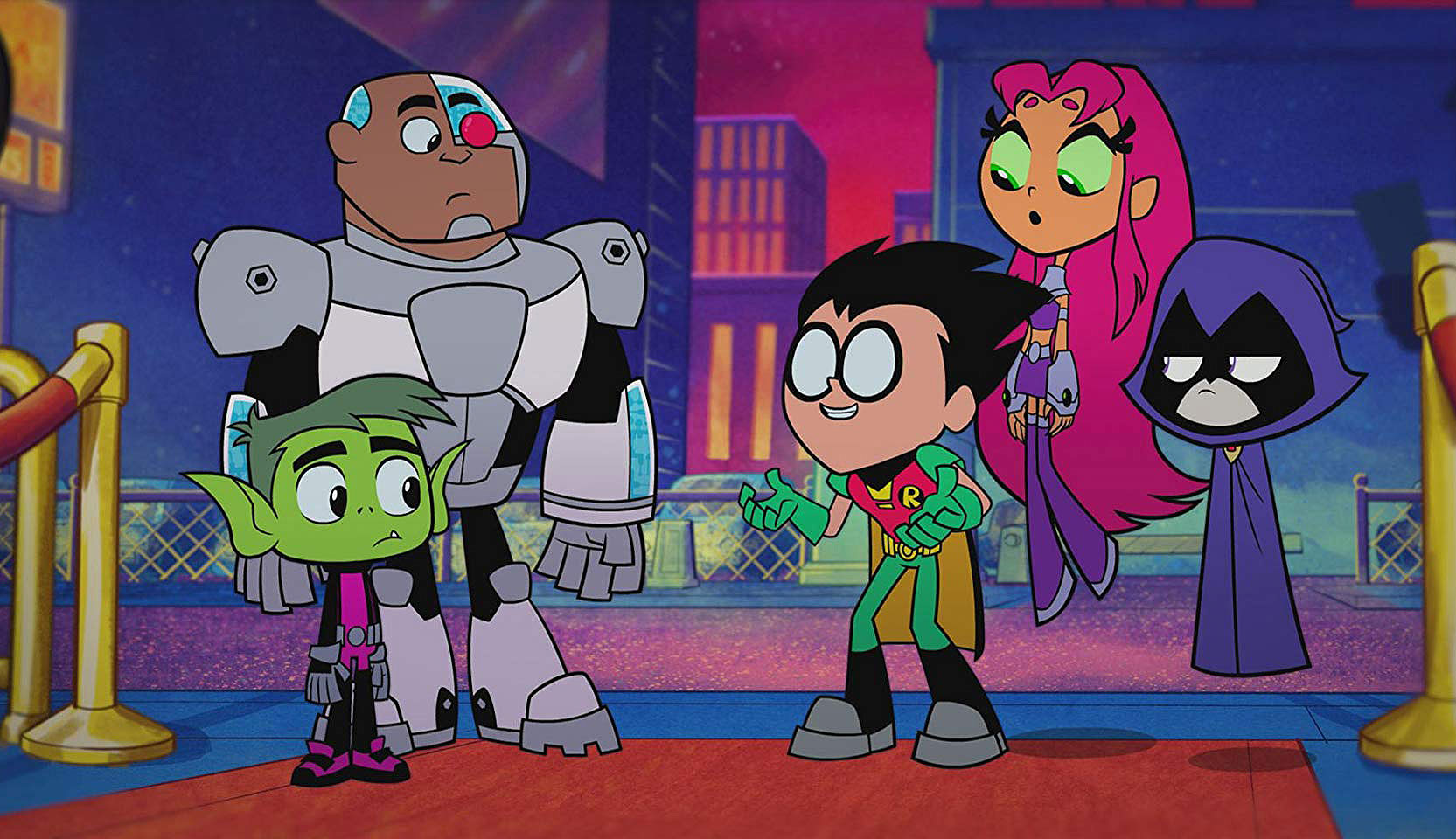 Pick of the Week: “Teen Titans Go! To the Movies” 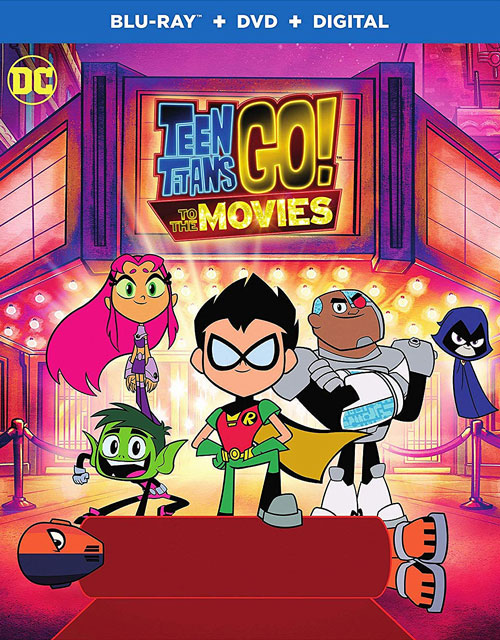 “Teen Titans Go!” is the kind of TV show that should come with a seizure warning. It’s a hyperactive, candy-colored assault on the senses that feels like it was made by someone who stopped taking their Ritalin, and series veterans Aaron Horvath and Peter Rida Michail keep that manic energy intact for the show’s full-length feature. “Teen Titans Go! To the Movies” is a gleefully weird and self-aware comedy that takes some light-hearted jabs at the superhero genre (including a recurring joke about the similarities between Deathstroke and Deadpool) and delivers a number of clever, catchy songs. Though the film spends more time goofing off than telling a structured story, it’s these random moments and detours that are the most fun. Like the show itself, “Teen Titans Go! To the Movies” is a lot more enjoyable than it deserves to be, even if you’ve never seen a single episode.

“The Spy Who Dumped Me” — Susanna Fogel’s female-led spy comedy is a great showpiece for its two stars – particularly Kate McKinnon, as it really plays to her strengths as a performer – but while the movie has some funny moments, it’s a largely forgettable experience. McKinnon and Mila Kunis have good chemistry, and the action sequences are much better than you’d expect from a film like this. Unfortunately, “The Spy Who Dumped Me” fails to build upon its promising first hour and eventually sputters out. There’s enough good stuff here to recommend to fans of the genre, but between the formulaic story and bloated runtime (there’s no reason this needed to be two hours long), your mileage will vary. Extras include a behind-the-scenes look at making the film, some deleted scenes, a gag reel and more. FINAL VERDICT: RENT

“The Darkest Minds” — Based on Alexandra Bracken’s novel of the same name, “The Darkest Minds” is yet another YA dystopian thriller about a group of kids with abilities who are divided into groups and suppressed by the government. Sound familiar? It’s basically the X-Men by way of the “Divergent” series, and we all know how those movies turned out. Though lead actress Amandla Stenberg is a talented up-and-comer who’s poised for big things, she’s hamstrung by an incredibly clichéd and lazy script that doesn’t have anything interesting or unique to say. Extras include an audio commentary by director Jennifer Yuh Nelson and producers Dan Levine and Dan Cohen, as well as a pair of featurettes about location shooting in Georgia, character profiles, deleted scenes, a gag reel and more. FINAL VERDICT: SKIP

Tags: Blu Tuesday, new Blu-rays, Teen Titans Go! To the Movies, The Darkest Minds, The Spy Who Dumped Me