Trending
You are at:Home»Entertainment»Blu Tuesday: Ant-Man and the Wasp and More 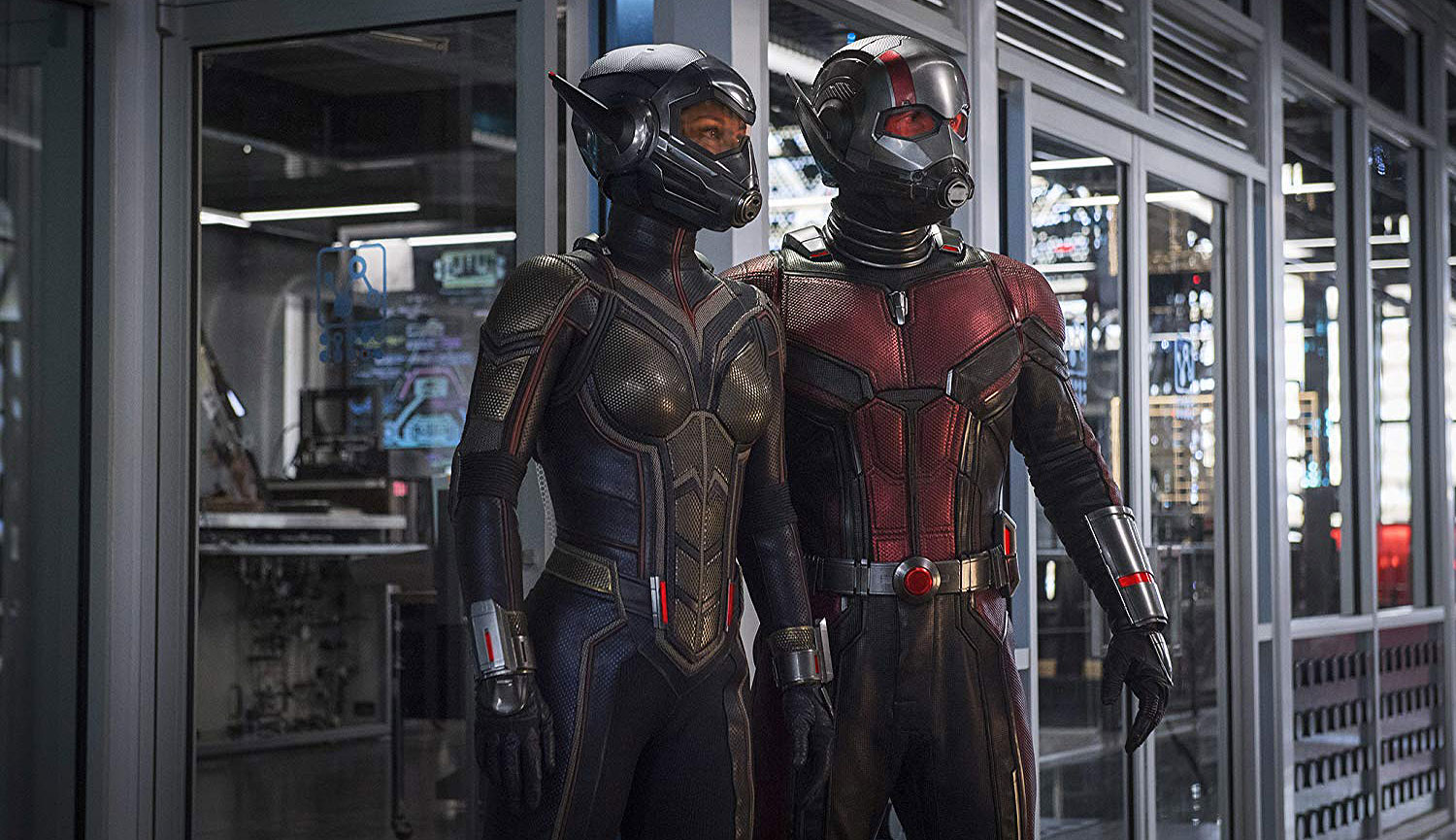 Pick of the Week: “Ant-Man and the Wasp” 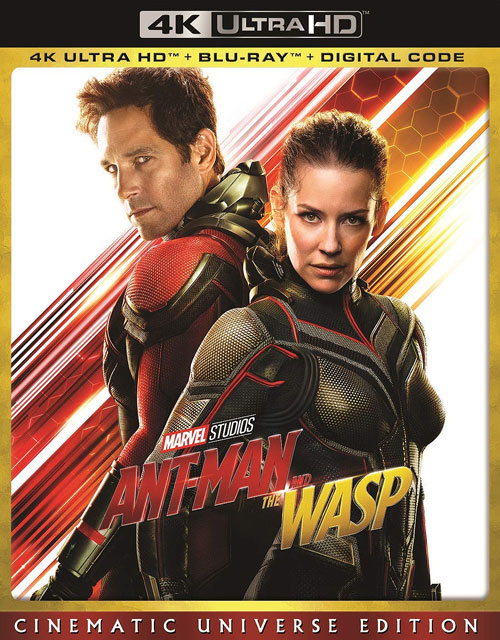 Marvel Studios continues its near-perfect record with this light and breezy follow-up to 2015’s “Ant-Man,” doubling down on everything that made the first film such a success – namely, Paul Rudd’s killer comic timing and some clever, size-based visual gags. Though the movie is still woven into the fabric of the Marvel Cinematic Universe, it’s very much a standalone story, and it benefits greatly as a result, especially coming on the heels of the emotionally exhausting “Infinity War.” Hannah John-Kamen’s villain isn’t very memorable and the final act is too long-winded, but the film gets by on the talents of its ensemble cast, including Michael Douglas, Evangeline Lilly and scene stealers like Michael Peña and Randall Park. Though “Ant-Man and the Wasp” is lesser Marvel to a certain degree, it’s yet another solid addition to the MCU.

Extras include a series of featurettes on the characters, stunts, visual effects and production design, as well as some deleted scenes and outtakes. FINAL VERDICT: BUY

“Unfriended: Dark Web” — The second installment of the “Unfriended” series retains the same visual gimmick of watching the story unfold on a computer screen, but it smartly ditches the supernatural angle for a more realistic (and therefore much scarier) look at the horrors lurking in the dark corners of the internet. Writer/director Stephen Susco does a great job of setting the stage and developing the characters, even if the latter feels like it’s more for the viewer’s benefit than the story. It’s just too bad that the film’s intriguing premise devolves into the same stupid decision-making and absurd plot turns that we’ve come to expect from the genre, because as the group of friends are picked off one by one, “Unfriended: Dark Web” becomes progressively less enjoyable. Extras include three alternate endings. FINAL VERDICT: RENT

“Reprisal” — Grindstone Entertainment has become known for its awful VOD movies where former Hollywood stars can earn a nice paycheck for a few days’ work. Bruce Willis has been especially guilty of this in recent years, and he’s at it again in Brian A. Miller’s “Reprisal,” a lazy and poorly edited crime thriller filled with massive plot holes and half-assed performances. Willis, who’s barely in the movie for 20 minutes, doesn’t even look like he wants to be there, while Frank Grillo is horribly wasted as the protagonist, a bank manager who decides to track down the man who robbed his branch because the actual cops are terrible at their jobs. Grillo has become quite the B-movie action star in recent years, but not even he can make this tolerable. Extras include a making-of featurette and interviews with the cast and crew. FINAL VERDICT: SKIP

“Ash vs Evil Dead: The Complete Collection” — Though it may have been developed for TV by the minds behind the “Evil Dead” trilogy, “Ash vs Evil Dead” feels more like fan fiction than official canon. The writing is sloppy, the visual effects look amateurish at times and the acting leaves a lot to be desired. It’s a good thing that Bruce Campbell is so much fun to watch in the title role; he clearly knows the character inside and out, and he’s able to earn laughs from even the dumbest gags and dialogue. Unfortunately, while his performance makes “Ash vs Evil Dead” considerably more amusing than it deserves to be, unless you’re a diehard fan of Sam Raimi’s films or the cartoonish gore that the show dispenses by the bucketload, it’s not worth your time. Extras include audio commentaries by the cast and crew, production featurettes and more. FINAL VERDICT: RENT