Trending
You are at:Home»Entertainment»Blu Tuesday: Sicario 2 and More 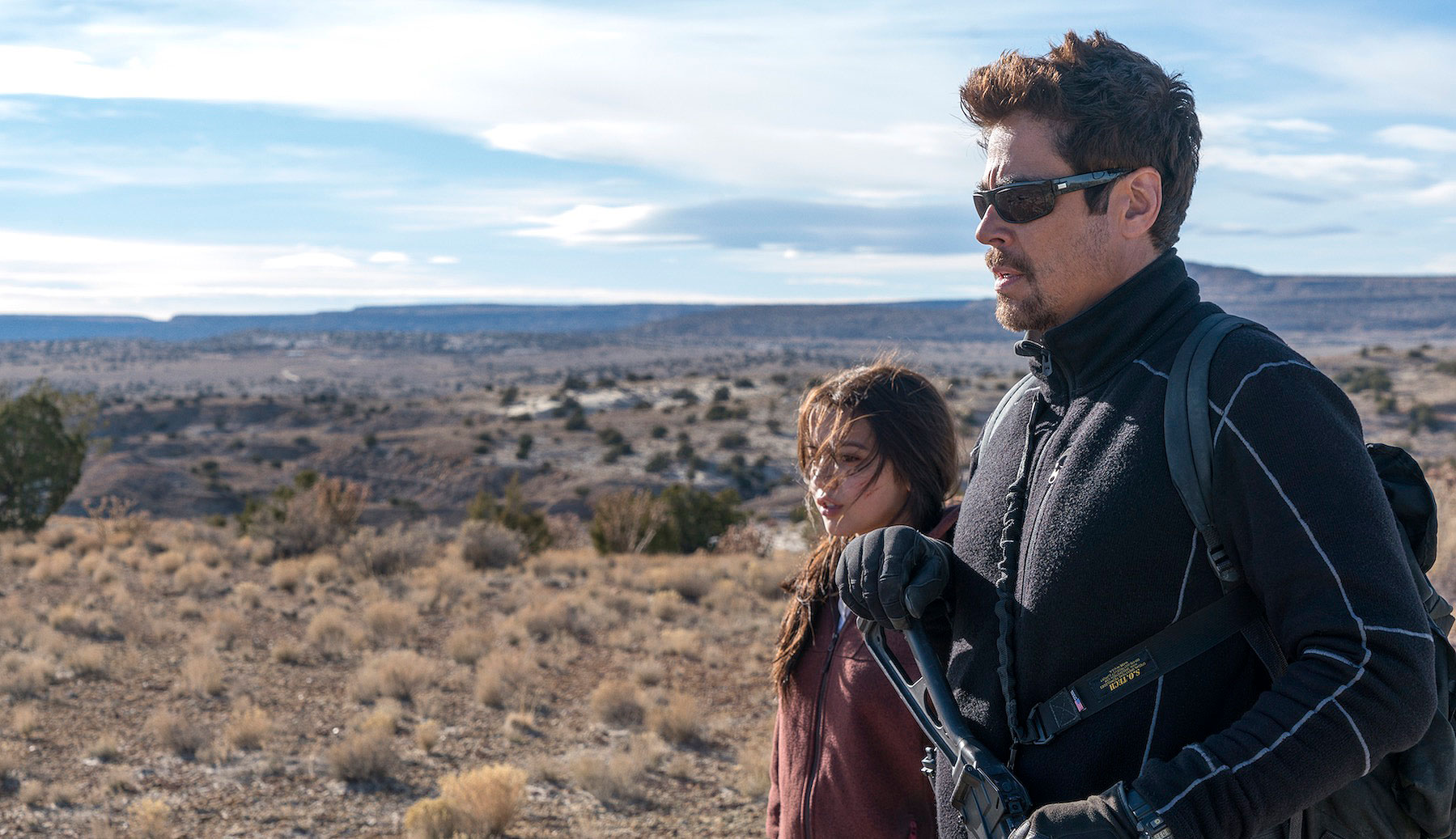 Pick of the Week: “Sicario: Day of the Soldado” 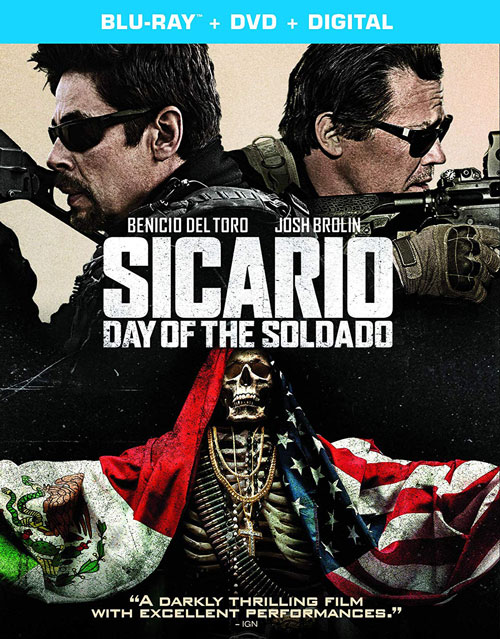 If the idea of a sequel to Denis Villeneuve’s 2015 thriller “Sicario” sounded like a bad idea when you first heard about it, you’re not the only one. Though it was clear from the end of that film that there were still plenty of stories left to be explored, the risk of tarnishing its reputation didn’t seem worth the potential reward. Fortunately, “Sicario: Day of the Soldado” doesn’t disappoint, expanding its predecessor’s examination of the war on drugs to deliver a thematically similar but wholly unique experience. Writer Taylor Sheridan has created yet another compelling story, this time placing Josh Brolin’s CIA operative and Benicio del Toro’s steely hitman front and center. Both actors deliver excellent work once again, while director Stefano Sollima injects his own style without abandoning what made the first movie so great. “Day of the Soldado” is pretty much everything you could want in a sequel, but the fact that it worked at all is the real triumph.

Extras include a trio of featurettes about making the film. FINAL VERDICT: BUY

“Three Identical Strangers” — Documentaries have never really been my cup of tea, but every now and again, a movie like “Three Identical Strangers” comes along and completely wins me over. The film tells the extraordinary true story of three strangers who are reunited by coincidence after being born identical triplets, separated at birth and adopted by different families. That’s no spoiler, either, as the big reveal occurs within the opening 15 minutes. It’s what follows that is truly shocking, delivering one jaw-dropping bombshell after the next as director Tim Wardle builds to a much bigger and darker twist that you won’t see coming. To say anything more would ruin the emotional rollercoaster that this engrossing documentary takes you on. Extras include an audio commentary by director Tim Wardle and editor Michael Harte, as well as a Q&A with Wardle and the film’s subjects. FINAL VERDICT: RENT

“The First Purge” — James DeMonaco’s “The Purge” movies have never been very good, but at least the Frank Grillo-led installments – particularly 2014’s “Anarchy” – are somewhat entertaining in a guilty pleasure sort of way. Unfortunately, there’s nothing to like about this latest installment apart from the final 30 minutes, when it suddenly switches gears and becomes a blaxploitation revenge flick starring Y’lan Noel’s drug dealer with a heart of gold. The rest of the characters are poorly written archetypes who spout awful dialogue and make bad decisions like it’s their job, while the reasoning for the Purge’s conception (the whole purpose of the movie) is never really explained. As a result, it’s hard to view “The First Purge” as anything more than a pointless, take-the-money-and-run prequel that doesn’t expand the universe in any intelligent or worthwhile way. Extras include three short featurettes that explore the film’s themes, stunts and creepy mask designs, as well as a deleted scene. FINAL VERDICT: SKIP