Trending
You are at:Home»Lifestyle»Where Does the Clever Money Go in the Premier League This Year? 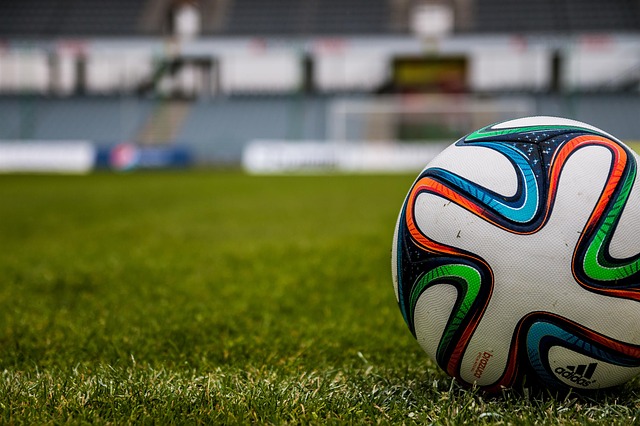 It is universally accepted that Manchester City have the Premier League sewn up, even at this early stage.
Their squad is better than everyone else, their manager is better than the rest and they’ve got the means to improve in the winter if they needed to.

They perhaps could have done much better last season too, even after winning the league, but turned in an inexplicable performance in the Champions League against Liverpool, twice.

Jurgen Klopp found a way to stop them on a one to one basis, but not a way to overhaul them in a 38-game season.
Many betting markets will allow you to back the Premier League winner without Manchester City, which is seemingly the best course of action if you are set on putting money on the outcome of the title.

Liverpool are rightful second favourites after Pep Guardiola’s side, but the interesting offer is the club in third. Odds on Chelsea to win league 2019 without Man City are around 4/1, which does represent good value.

Liverpool might be on shaky ground. They still haven’t sorted their keeper problems for certain, not if Allison’s early howler is anything to go by, and they’re as infallible as the next side. They’ve only finished second in the table once in the last nine years and, for all the slick football and promise, Klopp hasn’t won anything with them yet, not even the League Cup.

Chelsea have finished second or higher four times in the last nine seasons or going back further nine in the previous fifteen. They won the FA Cup last year too and they’ve begun this season with a victory against Arsenal in a four-game winning run.

The new manager, Maurizio Sarri, took Napoli to second or third in Serie A three seasons on the spin during his tenure and he clearly has a blueprint he’s implementing at Stamford Bridge. They’ve by no means blown teams away and Man City showed their class in winning the Charity Shield, but this is a starting point for Sarri.

He’s only just got his squad together and has worked for a short time with the players. Both Guardiola and Klopp are established and have built up a team over several seasons. If Sarri can compete with them at this early stage, what might he be able to achieve by the end of the season.

Let’s also not forget the talent available to the Blues boss. Eden Hazard is, on his day, as good as anyone in the Premier League. N’Golo Kante is without a doubt the best ball-winning midfielder in the top flight and in Pedro they have top class striker who can score goals. He has three in four already this season, whereas he only bagged seven during the entire 2017/18 campaign. Is the new manager going to get the best out of him?

It all adds up to them being underpriced at 4/1. They might not be worth a punt as the overall winners, but if you were feeling brave they can be found at 8/1 already. That might be ambitious, but to finish above everyone except Manchester City? Why not?