Trending
You are at:Home»Entertainment»Movies»Blu Tuesday: “Solo” and More 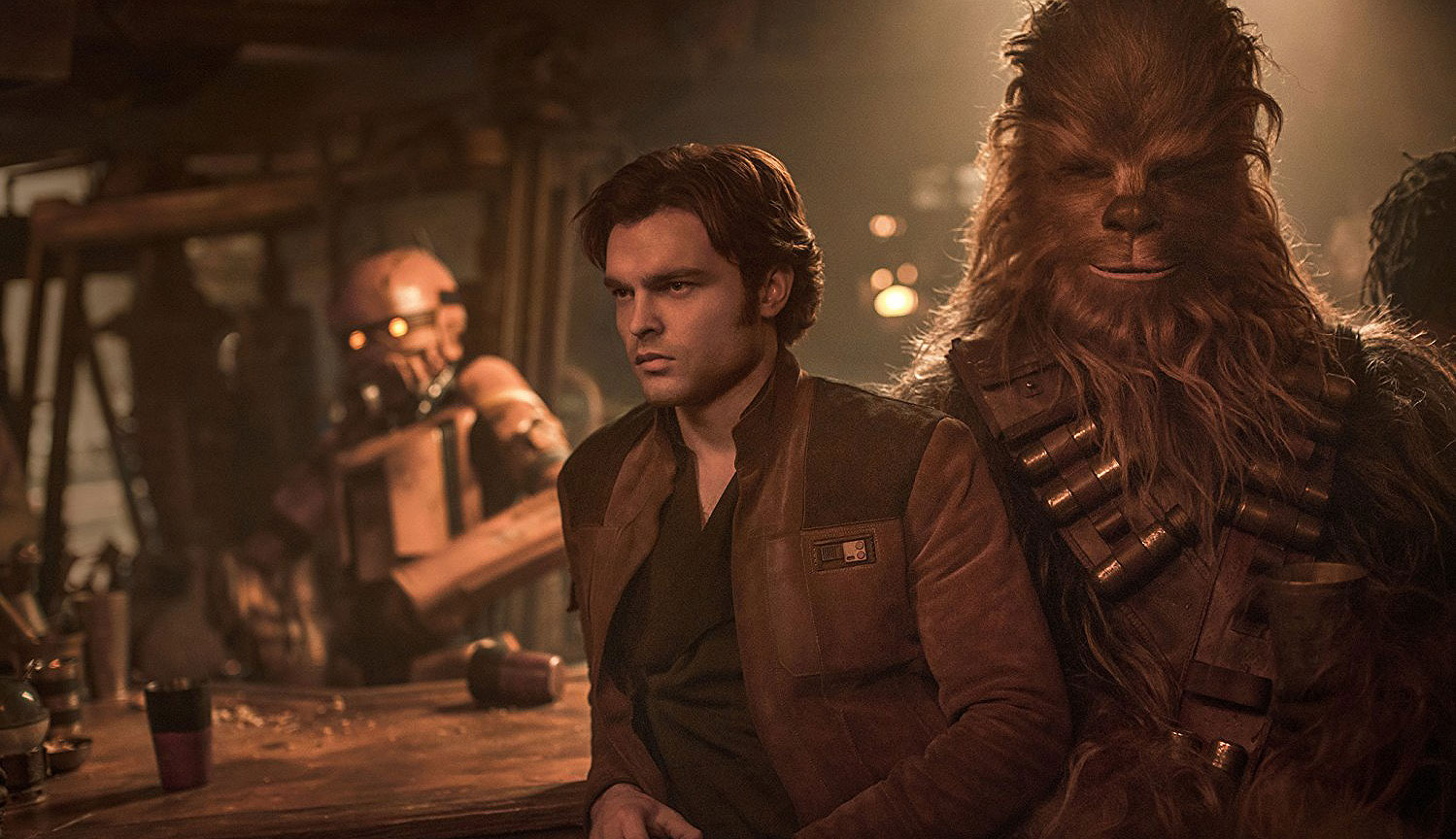 Pick of the Week: “Solo: A Star Wars Story” 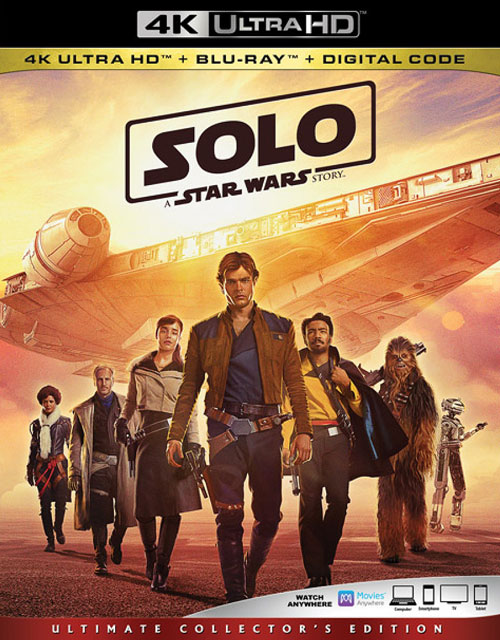 If there’s anything to be learned from “Solo: A Star Wars Story,” it’s that it doesn’t matter how many talented people you hire (and in some cases, fire) – a bad idea is still a bad idea, and a Han Solo origin story was always a bad idea. With that said, despite all of the behind-the-scenes drama and lukewarm reviews, “Solo” is still a mildly enjoyable sci-fi adventure film because of its beloved characters and the talent involved. Alden Ehrenreich, Donald Glover and Phoebe Waller-Bridge deliver good work in their respective roles, and there’s a couple of fun set pieces as well, including a Western-inspired train heist. The biggest problem with “Solo” is the script by Lawrence and Jon Kasdan, which spends time explaining every little reference or mystery from the original trilogy instead of just focusing on telling a story worthy of its iconic character.

Extras include a roundtable discussion with director Ron Howard and the cast, as well as a collection of featurettes that explore the making of the film, deleted scenes and more. FINAL VERDICT: RENT

“Uncle Drew” — Kyrie Irving makes his feature film debut in this adaptation of his popular series of Pepsi Max commercials featuring the NBA superstar (under heavy old-man makeup) as the titular street baller, and believe it or not, the movie isn’t nearly as bad as expected. Granted, it’s still a lazy and formulaic comedy with very few laughs, but it’s fun to watch Irving as he gallivants around in disguise along with NBA legends like Shaquille O’Neal, Reggie Miller, Chris Webber and Nate Robinson. Though there isn’t nearly enough basketball action to appease the very fans it’s targeting, “Uncle Drew” is a perfectly fine distraction that will likely find an audience during its repeat showings on basic cable. Extras include an audio commentary by director Charles Stone III, a trio of production featurettes, some deleted scenes and an animated short. FINAL VERDICT: RENT

“Gotti” — John Travolta’s career has experienced plenty of ups and downs over the years, but while his performance as infamous mobster John Gotti is actually quite good, it’s one of the only positives to take away from this messy, tone-deaf biopic. The incompetence on display from director Kevin Connolly is astounding, from the incoherent editing (which bounces between the 70s, 80s and 90s like a pinball) to the baffling musical cues. Pitbull’s hit 2012 song “Don’t Stop the Party” plays over a scene set in 1984, while a dramatic car bombing sequence is scored to Pet Shop Boys’ “West End Girls.” It honestly feels like Connolly is trolling the audience with some of these choices, but the worst part is that by the time it’s all over, you don’t really learn anything new about Gotti or his criminal empire. The Blu-ray release is equally lackluster with no bonus material. FINAL VERDICT: SKIP

“Legends of Tomorrow: The Complete Third Season” — “Legends of Tomorrow” may be the only DCTV show these days that feels like it has a personality of its own, but it’s still a mostly joyless experience due to the constant meddling with its core cast, incredibly lame storylines (like the on-again, off-again relationship between Nate and Amaya) and the return of the Arrowverse’s most annoying villain: Damien Darhk. “Legends of Tomorrow” has its moments, especially when Dominic Purcell’s ever-evolving Mick Rory is involved, but they come too few and far between all the eye-rolling hijinks to make much of a difference. Extras include a trio of featurettes about the “Crisis on Earth-X” crossover, Season Three’s most memorable anachronisms and the post-production process, as well as footage from the 2017 San Diego Comic-Con DCTV panels and a gag reel. FINAL VERDICT: SKIP