Trending
You are at:Home»Entertainment»Movies»Movie Review: “Life Itself” 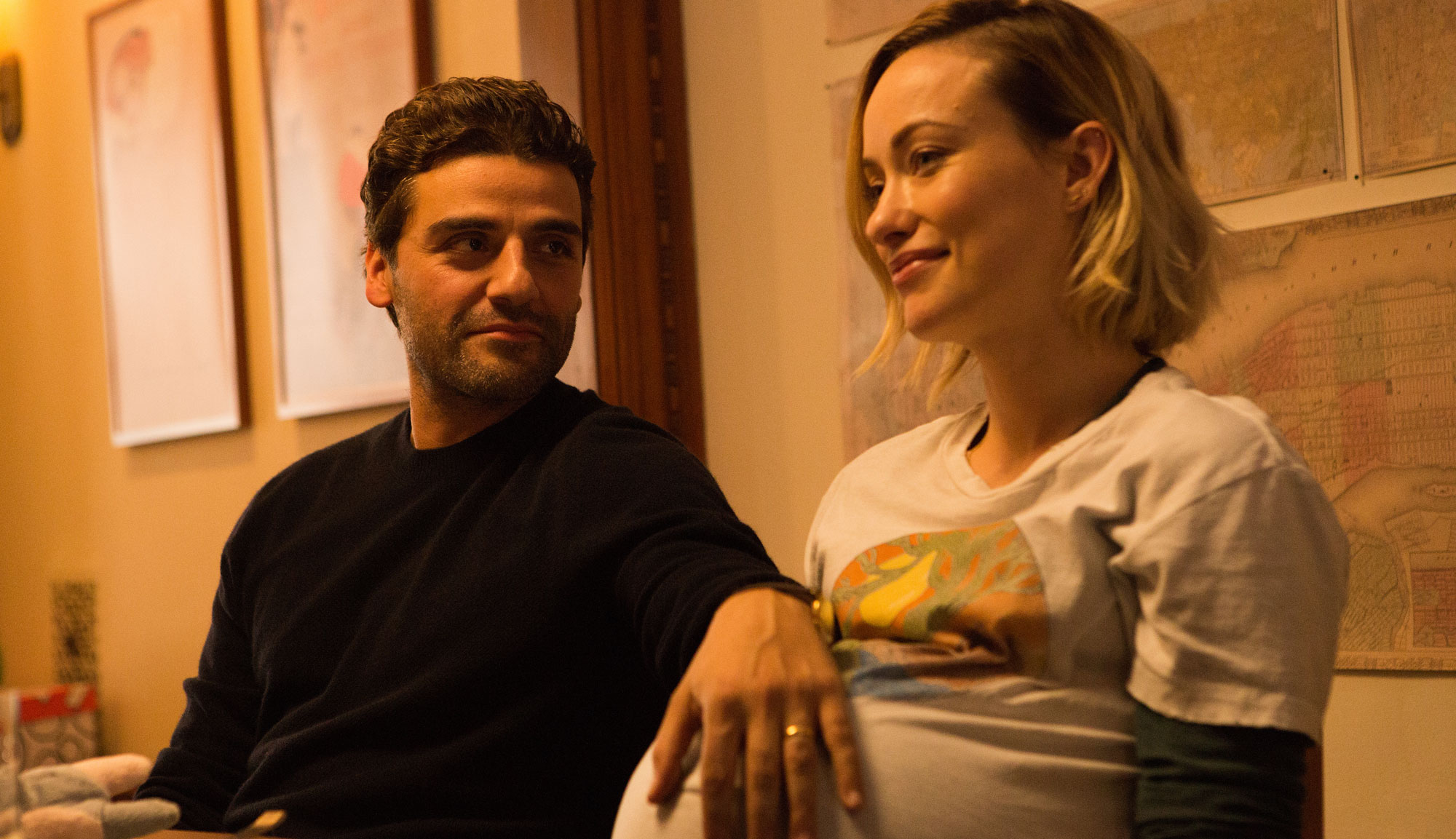 Dan Fogelman has been writing screenplays in Hollywood for some time, but it’s unlikely that many people noticed prior to launching NBC’s smash-hit melodrama, “This is Us,” in 2016. It’s the most popular show on television and a huge cultural touchstone – the sort of show you can expect with full confidence to find your aunts talking about at the Thanksgiving table. And it’s clear from Fogelman’s first feature screenplay since hitting pay dirt that he wants to stick to what got him there. The touchstones of “This is Us” – the interconnected nature of the storytelling and the penchant to have lives constantly challenged by earth-shattering moments – aren’t the type of things that can be found in his previous work like “Cars,” “Tangled” or “Crazy Stupid Love” (okay, maybe there’s a little bit of that in the latter), but “Life Itself” is full-on “This is Us” in movie form.

Bolstered by a star-studded cast, “Life Itself” follows Will (Oscar Isaac) and Abby (Olivia Wilde) as a young couple full of promise and with infinite potential ahead of them. Abby is pregnant with their first child, and everything seems destined for the storybook ending that good people are supposed to get. But life isn’t that simple, and “Life Itself” puts the screws to these young lovers in the way that it tends to in movies like this. However, the film isn’t just about these two impossibly beautiful Americans. It tells a simultaneous story about a prideful olive farmer named Javier (Sergio Peris-Mencheta) and his loving wife Isabel (Laia Costa), who live alongside the farm’s landowner, Mr. Saccione (Antonio Banderas). The lives of these two families couldn’t be more divorced from each other, but they come to overlap in surprising and often tragic ways.

There should be no surprise what’s going on with this movie. Fogelman stays entirely in the “This is Us” lane, weaving an overwhelmingly and completely unnecessarily intricate tale that jumps back and forth in time as it spans the eventful lives of the two families. Fogelman’s script is coy with backstory until it feels the need to dump exposition in long-winded stories of exhausting detail told by characters baring their souls (this happens on no less than three occasions over two hours). It constantly peppers its audience with inane, oversharing narration that no one could possibly take seriously. It jokes about itself and its format, only to come to the conclusion that despite the jokes, it’s deep and serious and is saying something deathly important about what it means to be alive. About a third of the way through the film, we are presented with a flashback detailing Abby’s epiphany that will become her college thesis: all literary narrators are unreliable because life itself is unreliable! She writes in a fit of inspiration, and her professor trashes the paper for being non-critical, half-baked philosophical treacle. The audience is meant to side with Abby, but instead, we side with her professor.

We are made to feel for these characters because there’s no other logical thing to do. How could you not empathize with a woman whose parents were killed in a car accident, or a man whose wife and child left him, or a little boy whose mother slowly withers away from cancer after his father abandoned the family? It’s all calculated with exacting and exhausting precision, reveling in the sort of structure that’s taught in Screenwriting 101. It layers tragedy on top of tragedy until nothing means anything anymore. Even the jokes in the script, of which there are more than a few, are pinpointed to make us feel for these people as life sees fit to step on their throats at every opportunity. It feeds us a poison pill from the jump, and it pulls down some great actors along with it. Oscar Isaac may be one of the best actors of his generation, but he can’t spin the gesticulations of this absurd script into gold; Annette Bening has little to do other than look wizened for a few scenes; and Banderas, Wilde and Mandy Patinkin are so bogged down by the dialogue that tiny details like character development take a backseat to becoming a megaphone for the film’s themes – a sledgehammer to bludgeon us into oblivion. It is relentless.

It would be unkind to brand “Life Itself” a misfire. It very clearly hits the target it has set for itself. The aim, of course, is that life is often astoundingly cruel and random, devoid of fairness or justice. Good people get put through the ringer just because they have the rotten luck to have everyone they’ve ever known die in some tragic way. But to persist, to continue to live despite this – there’s something beautiful in that. That may be true, but “Life Itself” is just about the worst way to make that point. It is keenly moralizing and manipulative, convinced that it’s clever despite being shockingly trite, and prone to grand proclamations that only make sense in the movies (better movies, at least), all of it bogged down by terrible narration and unnecessary contrivances. This is a film that understands that life is messy but doesn’t understand how to express that in any way that even remotely resembles life as we know it. It is too direct to be insightful. It’s a fantasy wolf disguised in the sheep’s clothing of everyday experience. Life doesn’t tie itself into a tidy little bow, but “Life Itself” sure does. It couldn’t miss the point more if it tried.