Trending
You are at:Home»Entertainment»Blu Tuesday: The Looming Tower and More 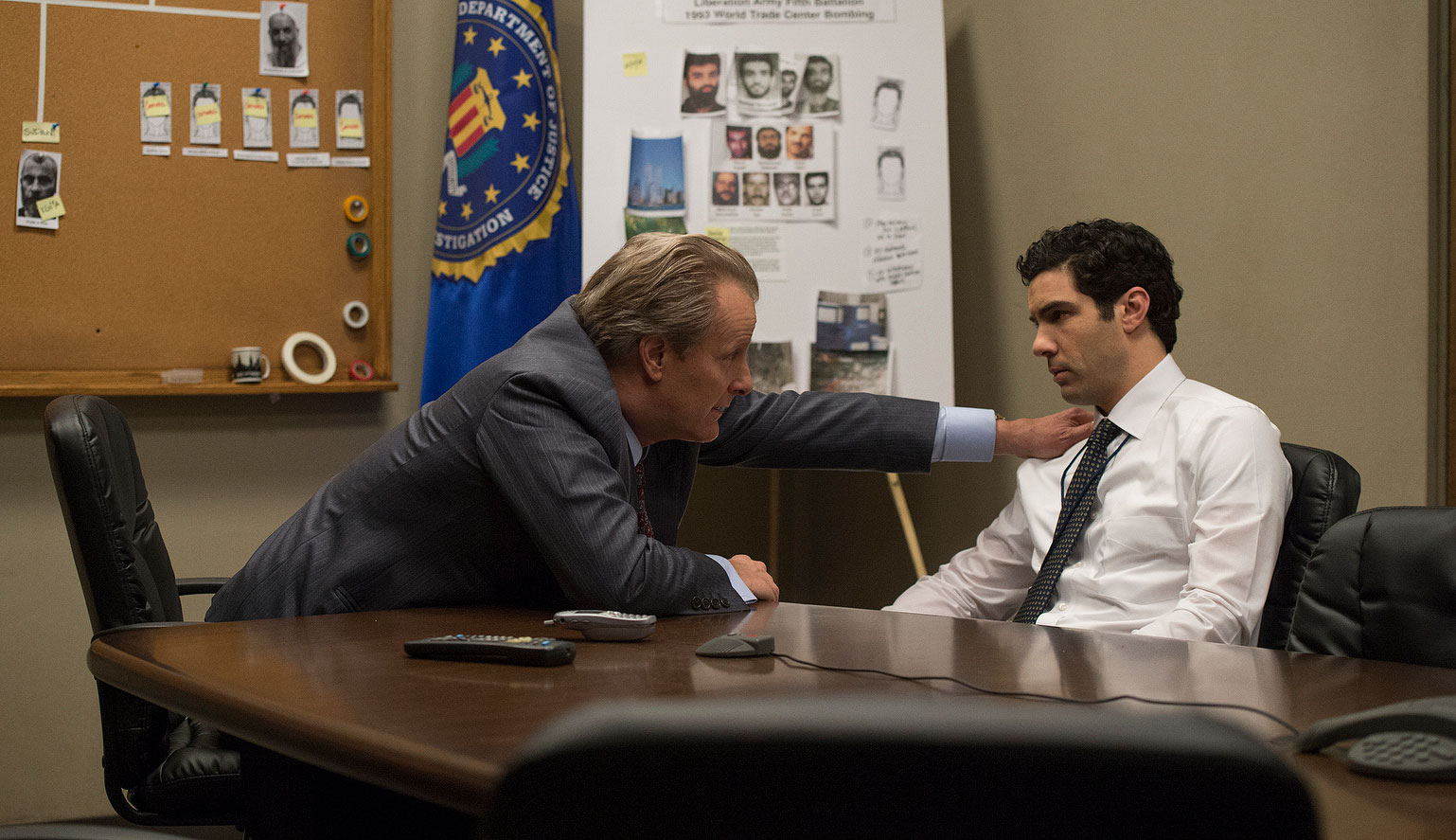 Pick of the Week: “The Looming Tower” 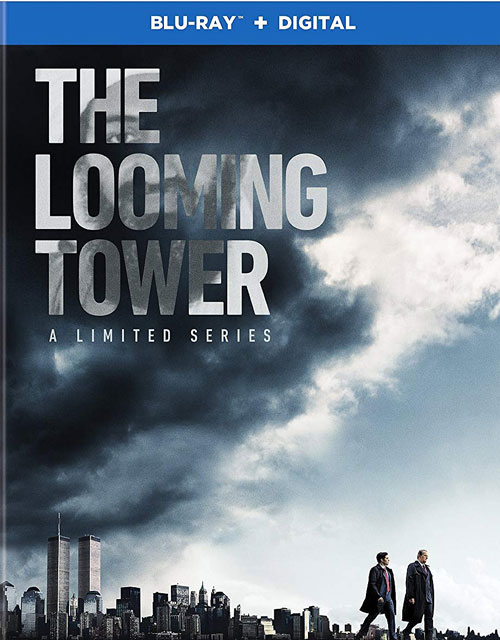 Co-created by Oscar-winning documentary filmmaker Alex Gibney, “The Looming Tower” is a fascinating (and equally infuriating) look at the rise of al-Qaeda and the intelligence community’s negligence in the lead up to the September 11 attacks. The Hulu limited series is particularly interested in the childish infighting that took place between the FBI and CIA during this period, and the poor decision-making by both parties (let alone some of the people within the Bush administration) is enough to make your blood boil. Though it’s difficult to watch a show like “The Looming Tower” without reopening old wounds, it’s all executed so well – from the top-notch writing to the performances by Jeff Daniels, Bill Camp, Tahar Rahim and Michael Stuhlbarg – that the attention to detail and respect for its subject matter bleeds off the screen.

Extras include a pair of audio commentaries by co-creator Dan Futterman (with director Alex Gibney on the pilot episode and director Craig Zisk on the series finale), as well as a trio of featurettes on making the series and an interview with real-life FBI Special Agent Ali Soufan. FINAL VERDICT: RENT

“Jurassic Park: Fallen Kingdom” — Though 2016’s “Jurassic World” is an admittedly flawed movie, there are large chunks that work exceptionally well, making it the best “Jurassic Park” sequel to date. “Fallen Kingdom,” on the other hand, might just be the worst. Despite having J.A. Bayona beyond the camera this time around, the film fails on practically every level – the jokes aren’t very funny, the set pieces aren’t very thrilling, and the story is so ridiculous that it doesn’t hold your attention. Kudos to Bayona for trying something new with the franchise, but it’s just not very good. Extras include a series of featurettes about making the film – including a behind-the-scenes look at key sequences, visual effects and creature design – as well as a roundtable chat with director J.A. Bayona, co-writer Colin Trevorrow and stars Chris Pratt, Bryce Dallas Howard and Jeff Goldblum. FINAL VERDICT: SKIP

“Supergirl: The Complete Third Season” — At the risk of sounding like a broken record, the third season of “Supergirl” follows the recent downward trend in quality across all of the DCTV dramas. There was a time when each of these shows had their own distinct identity, but recently, they’ve adopted the same boring formula – one that promotes any character with the slightest connection to the title hero onto their crime-fighting team. It’s gotten to the point that they sort of just blend together now, which in turn has made them increasingly bleak and less fun to watch. And for a show that used to be light and breezy and all about the message of hope, it’s not a good look. Extras include a pair of featurettes about the “Crisis on Earth-X” crossover and Season Three villain Reign, as well as footage from the 2017 San Diego Comic-Con DCTV panels, deleted scenes and a gag reel. FINAL VERDICT: RENT

“Siberia” — Keanu Reeves stars in this slow-moving and largely uneventful crime drama as a diamond merchant who gets himself into hot water with a Russian mobster when his latest deal goes south. Those expecting Reeves to jump into John Wick mode and kick some butt will be seriously disappointed, however, as he spends most of the film in much the same way as the audience: sitting around waiting for something interesting to happen. And with the exception of the movie’s abrupt, action-packed ending, which doesn’t really match the tone of the previous 90 minutes, nothing ever does. Extras include a making-of featurette. FINAL VERDICT: SKIP