Trending
You are at:Home»Entertainment»Blu Tuesday: Won’t You Be My Neighbor and More 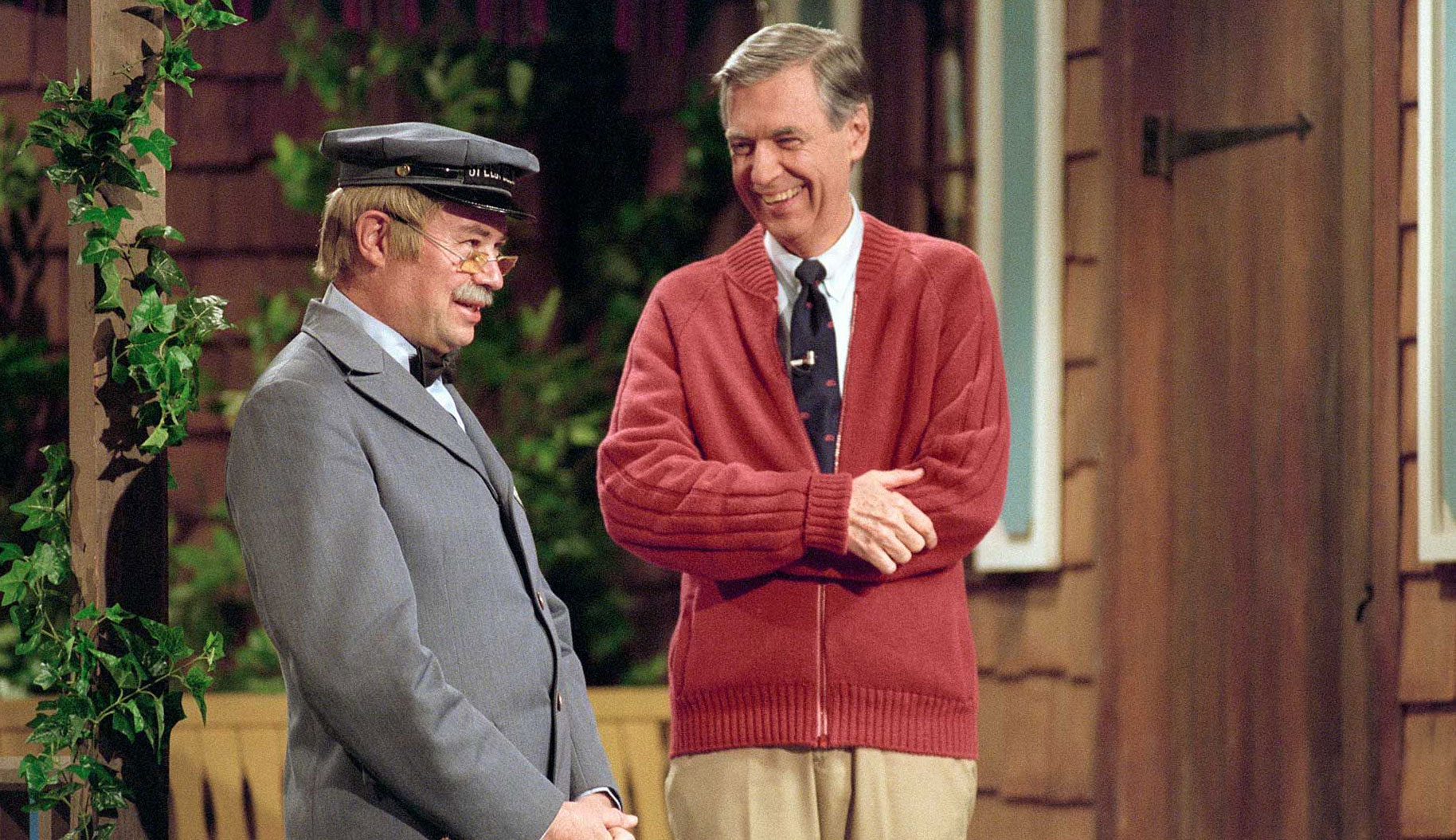 Pick of the Week: “Won’t You Be My Neighbor?” 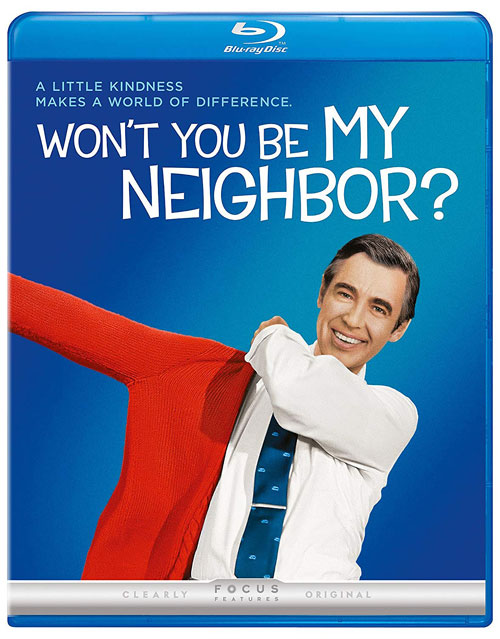 Much like the man himself, “Won’t You Be My Neighbor?” is a warm and pleasant look at the legacy of Fred Rogers and his groundbreaking children’s TV program “Mr. Rogers’ Neighborhood,” which ran from 1968 to 2001. Using interviews with his family and friends, as well as archival footage from the show and his other TV appearances, director Morgan Neville paints a loving tribute to Rogers that details the show’s origins and what made it such an unexpected success. Though the documentary is a bit repetitive, constantly reminding us that Rogers was a good-natured man who wasn’t afraid to tackle some very serious subject matter (like race, disability and even Robert Kennedy’s assassination), “Won’t You Be My Neighbor?” is a timely reminder that a little kindness goes a long way.

“Hereditary” — Ari Aster’s directorial debut may have earned rave reviews at this year’s Sundance Film Festival, but it’s yet another overrated horror flick that isn’t as scary or shocking as its reputation suggests. Though the movie’s technical elements are top-notch for a relatively low-budget production (Pawel Pogorzelski’s cinematography and Colin Stetson’s score are both standouts), and Toni Collette delivers a committed performance as the increasingly unhinged mother, “Hereditary” takes too long to arrive at its underwhelming finale. There are some great moments throughout (including a surprising turn of events in the first act), but any film that requires a detailed explanation when it’s over hasn’t done its job. Extras include a making-of featurette and deleted scenes. FINAL VERDICT: RENT

“Adrift” — Following his 2015 thriller “Everest,” director Baltasar Kormákur returns with yet another true-life survival tale, trading one dangerous terrain for another as he recounts the story of a young couple shipwrecked by one of the worst hurricanes in history. Though movies like this can easily veer into misery porn, Kormákur smartly breaks up the suffering by jumping back and forth in time to show how the couple met and ended up in this mess. It’s an incredible story of courage and strength that features strong performances from Shailene Woodley and Sam Claflin. But while “Adrift” is a perfectly serviceable film, there’s nothing here that hasn’t been done better before. Extras include an audio commentary by director Baltasar Kormákur and actress Shailene Woodley, as well as a trio of behind-the-scenes featurettes and some deleted scenes. FINAL VERDICT: RENT

“Hocus Pocus: Anniversary Edition” — “Hocus Pocus” is not a good film by any stretch of the imagination, but over the past 25 years, it’s gained cult status as a beloved Halloween classic. Though the writing and production values aren’t much better than your average TV movie, “Hocus Pocus” occasionally rises above its cheesiness thanks to the wacky, go-for-broke performances by Bette Midler, Sarah Jessica Parker and Kathy Najimy as the Sanderson sisters. (Midler’s rendition of “I Put a Spell on You” is still the highlight.) For those who first saw the film as a kid, “Hocus Pocus” has its particular charms, but your mileage will obviously vary. Extras include a 1993 production featurette and a cool picture-in-picture mode called “We Love Hocus Pocus” that features cast and crew interviews, concept art, pop-up trivia and more. FINAL VERDICT: RENT