Trending
You are at:Home»Lifestyle»Boosting male fertility 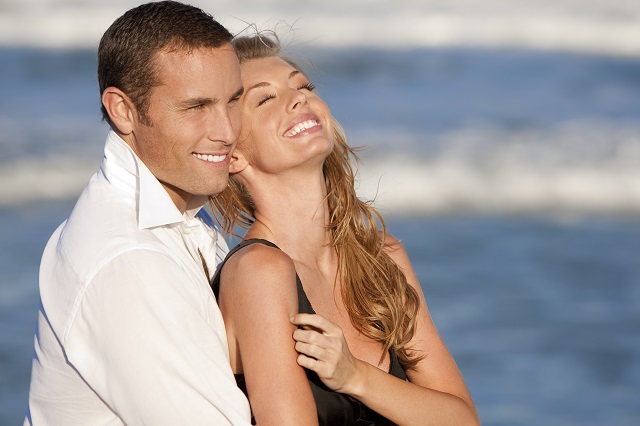 Infertility is regarded as a growing problem globally. It currently affects around one in every six couples, and male infertility is the sole problem in one out of every three cases.

Male fertility refers to the ability of a man to cause pregnancy in his female partner, and it is usually determined by the quantity and quality of his sperm cells, though infertility can take other forms. Erol Onel is one of many medical experts working in the area of reproductive health who is contributing towards better understanding of male fertility.

The most common forms of reduced male fertility are:

The underlying causes of reduced fertility include genetics, health, diet, fitness and psychological factors, but the good news is that there is a lot that can be done to boost fertility in men. Here is a short guide to the best-known methods.

D-aspartic acid, also known as D-AA, is a type of amino acid and is often sold as a dietary supplement. It is usually present in certain glands, including the testicles, and can be found in semen and sperm. Some researchers think that D-AA plays a significant role in male fertility, and it has been observed that D-AA levels are lower in men who are unfertile.

Taking regular exercise has a host of physical and psychological benefits, so it is no surprise to find that it can boost fertility. There are studies that show that men who regularly exercise have increased levels of testosterone, while exercise may also improve physical performance.

A condition called oxidative stress occurs when a body’s antioxidant defenses are overcome due to disease, an unhealthy lifestyle or environmental factors. The body is then unable to control levels of reactive oxygen species (ROS), which can lead to inflammation, tissue injury, chronic disease and to a reduction in fertility. Taking antioxidants, such as vitamin C, is a good way to fight these harmful effects, and there are studies that show that infertile men who increase their vitamin C intake can see an increase in sperm count and motility.

When we are stressed, we produce a substance called cortisol, which can have a significant negative effect on testosterone. Severe or chronic anxiety needs to be treated with medication or long-term therapy, but it is possible to reduce the impact of milder forms of stress using common relaxation techniques, such as going for a walk or meditating.

The other vitamin that can play a big part in increasing fertility is vitamin D. Studies have shown that men who are deficient in vitamin D are at a higher risk of having low testosterone levels. There is also some evidence to suggest an association between vitamin D and increased sperm motility.

Tribulus terrestris, which is sometimes known as puncturevine, is a herb that has long been used in an attempt to boost male fertility. Although the evidence is not conclusive, one study has shown that taking tribulus root on a daily basis can improve symptoms such as low libido and erectile dysfunction.

Fenugreek is another well-known herb used in herbal medicine and cooking, and there is plenty of evidence to suggest that it can play a role in improving fertility. Studies have found that fenugreek can contribute to increased strength, fat loss and testosterone levels. Other studies confirm that taking a regular fenugreek supplement can have a positive effect on aspects of fertility, including erectile function and libido.

Zinc is one of a number of essential minerals and is commonly found in animal foods, including meat, shellfish and eggs. Insufficient zinc may be a significant factor in reduced male fertility, and some scientists believe that zinc supplements can boost sperm count.

Infertility is a common problem in men all over the world, but there are many options for men in this position to consider. Ultimately, reduced fertility is best tackled in consultation with your physician, but some of the remedies suggested above, particularly relating to diet, exercise and stress levels, can play a role in boosting male fertility.