Trending
You are at:Home»Entertainment»Blu Tuesday: Avengers: Infinity War and More 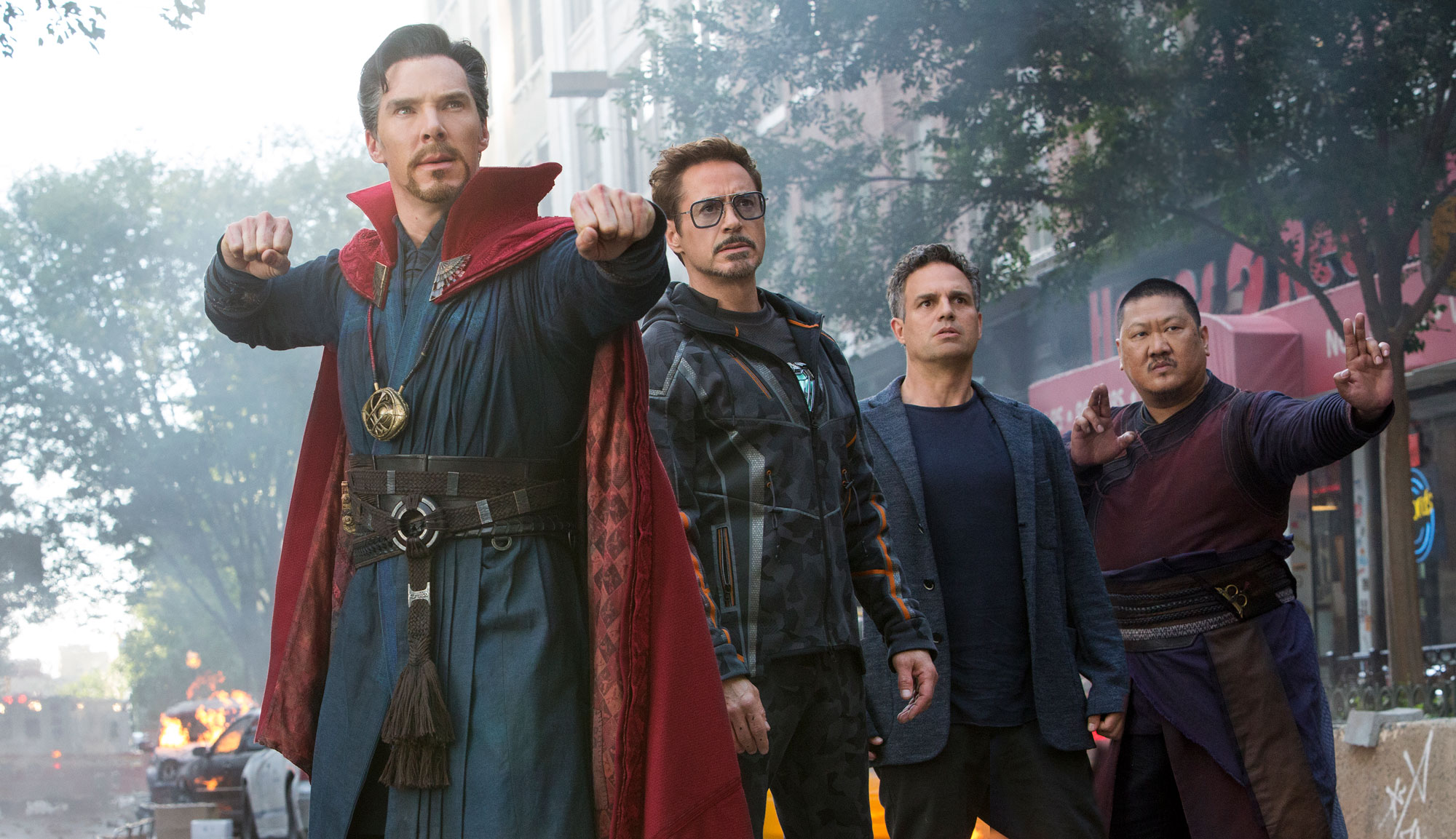 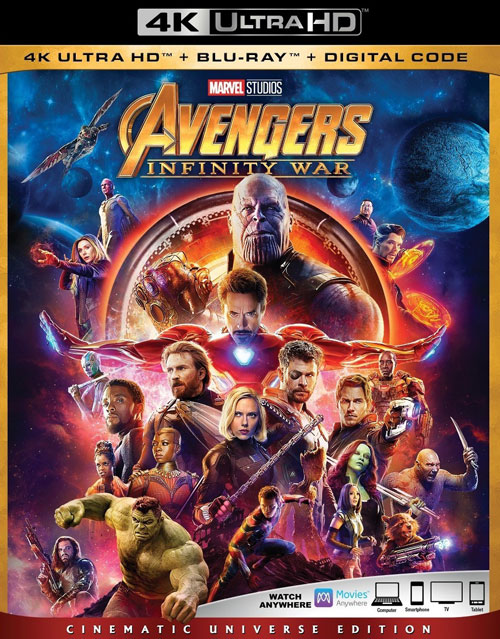 “Avengers: Infinity War” is the culmination of everything that the Marvel Cinematic Universe has been building towards for the past decade, and it sticks the landing in sensational fashion… at least until we see how things truly conclude with next year’s still-untitled follow-up. The movie delivers big on spectacle, with several great action sequences that showcase its deep roster of talent, while directors Joe and Anthony Russo make sure there’s still room for brief moments of levity as well as heavier dramatic beats. Though the film is so jam-packed with characters that it was inevitable some heroes would get more screen time than others – and of that group, Iron Man, Doctor Strange and Spider-Man (as well as the Thor/Rocket pairing) are the clear standouts – the real surprise is Josh Brolin’s nuanced performance as the genocidal Thanos, which gives the movie added emotional depth.

Extras include an audio commentary by directors Anthony and Joe Russo and writers Christopher Markus and Stephen McFeely, as well as some behind-the-scenes featurettes, deleted scenes and more. FINAL VERDICT: BUY

“Arrow: The Complete Sixth Season” — The DCTV Universe’s flagship series continues its downward spiral with yet another ho-hum season filled with pointless infighting, lackluster villains and more of Oliver’s obnoxious son. Even the action sequences feel a lot cheaper this year, and that has long been the show’s greatest asset, suggesting that it may finally be time to call it quits on Team Arrow. Extras include a trio of featurettes about the “Crisis on Earth-X” crossover event, Season Six villain Cayden James and fan favorite Deathstroke, as well as footage from the 2017 San Diego Comic-Con DCTV panels. FINAL VERDICT: SKIP

“The Yellow Birds” — Director Alexandre Moors has assembled an impressive cast of talent for this otherwise bland Iraq War drama, which was somehow nominated for the Grand Jury Prize at the 2017 Sundance Film Festival. Despite solid performances from Alden Ehrenreich, Tye Sheridan and Jack Huston, the movie fails to do much to distinguish itself from the countless other films about PTSD and the ravages of war apart from its messy, non-chronological narrative. Extras include a making-of featurette. FINAL VERDICT: RENT