Trending
You are at:Home»Lifestyle»Drive Wisely: Choose the Right Radar Detector with these 5 Tips 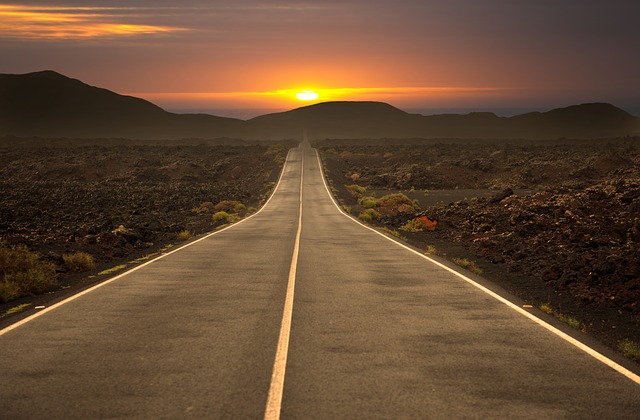 Driving can sometimes be interesting and thrilling. This is part of the reason you might be motivated to press the pedal harder, which is why this guide helps you to choose a device that can help you manage speed and avoid arrests. When you overspeed, you should also be careful not to fall into the hands of police surveillance, which might attract fines. One amazing idea you could embrace that will give you hints of a police trap ahead is the radar detector. If you are looking to buy one, here are some important features you should consider that make it more effective.

One thing you should look at is the efficiency and accuracy of the GPS tagging feature on the radar detector. Modern detectors are configured to measure direction, speed, and location. With this feature, you will receive a warning alert when a speed trap is detected in the direction you are moving, based on your speed. Many models allow you to adjust sensitivity and you can switch between highway and city modes automatically, so you might also consider such features.

While you will find visual alerts useful when you don’t want noise, such a radar detector can be distracting. The best solution is to choose one that offers both voice and visual alerts, which is important because you will not be pushed into getting your eyes off the road.

In some parts of the world, radar detectors have been outlawed with the idea that people should simply obey speed limits. Due to the new legal loopholes, many law enforcement agencies have come up with devices that detect radar detectors, also referred to as RDD. These devices can tell if you are using a radar detector, so if you would like to cruise peacefully without getting noticed, you should look for a radar detector with oscillation elimination. It cancels most of the emissions and could also turn off when it detects an RDD.

To ensure you don’t take your hands off the wheel, you should also consider a radar detector that has a voice activation feature. Using this feature, you can do a number of things including increasing the brightness of the device, raising the volume, or changing between modes.

Choosing the best radar detector is not the most difficult thing to do. You only need to understand the most important features to look at that can make the device better. Some of the things you should think about include oscillation elimination, which is important if radar detectors have been outlawed in your area. Other features like mode switching, voice activation, and GPS tagging are essential to help you use the device with more accuracy.