Trending
You are at:Home»Entertainment»Blu Tuesday: Life of the Party and More 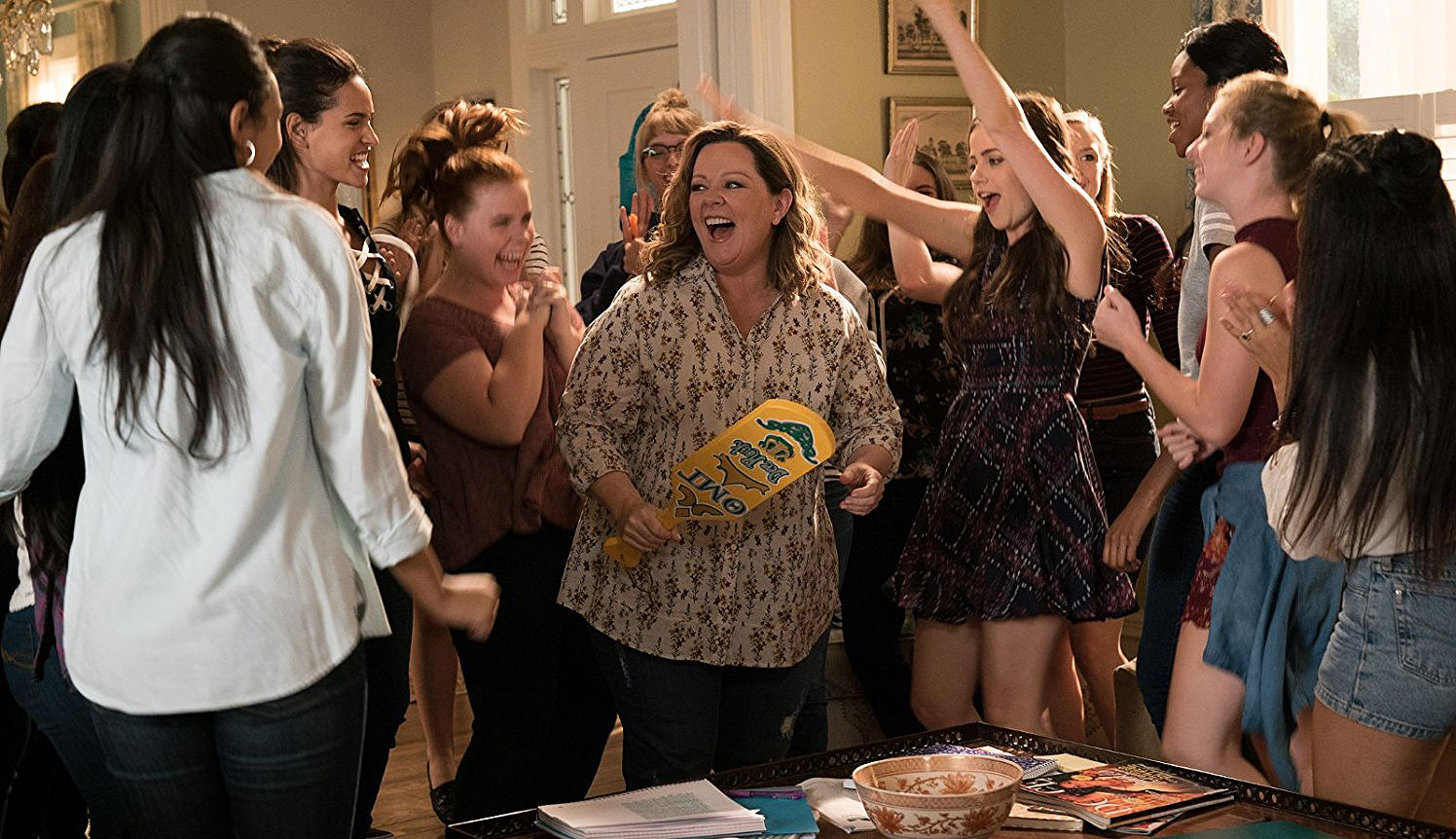 “Life of the Party” 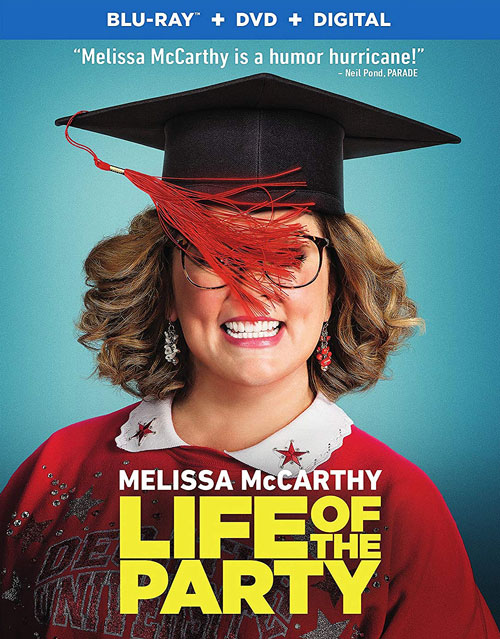 Writer/director Ben Falcone’s third collaboration with wife Melissa McCarthy may technically be the best of their films, but that’s kind of like saying that one form of cancer is better than the others. “Life of the Party” is yet another painfully unfunny comedy from the duo that is so unrealistic and dated that you would think they had just escaped from an underground bunker Kimmy Schmidt-style. McCarthy’s character is incredibly annoying, which makes her almost instantaneous popularity with her daughter’s sorority sisters that much more laughable, while the only funny person in the entire movie (Gillian Jacobs) is largely wasted. There are a few chuckles here and there, but “Life of the Party” relies so much on McCarthy’s usual shtick that only fans of the actress will find much to enjoy. 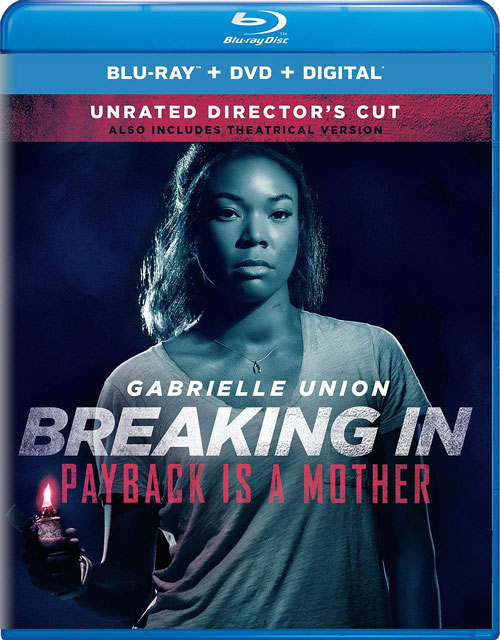 Gabrielle Union deserves a lot of credit for taking matters into her own hands and producing a movie that gives her the type of empowering female role she simply wasn’t being offered by Hollywood, so it’s unfortunate that the end product isn’t better. “Breaking In” is a forgettable and super generic home invasion thriller that lacks even a shred of suspense. The stock villains are incompetent and have little personality – it’s hard to take Billy Burke’s head criminal seriously when he speaks with a PG-13 filter – while the actors themselves are as bad as the dialogue. Union doesn’t really have the screen presence to pull off her part as the protective mother either, which is a shame, because “Breaking In” might have been more enjoyable (or at least not quite as dull) with a stronger central performance.