Trending
You are at:Home»Entertainment»Movies»Blu Tuesday: “Tully” and More 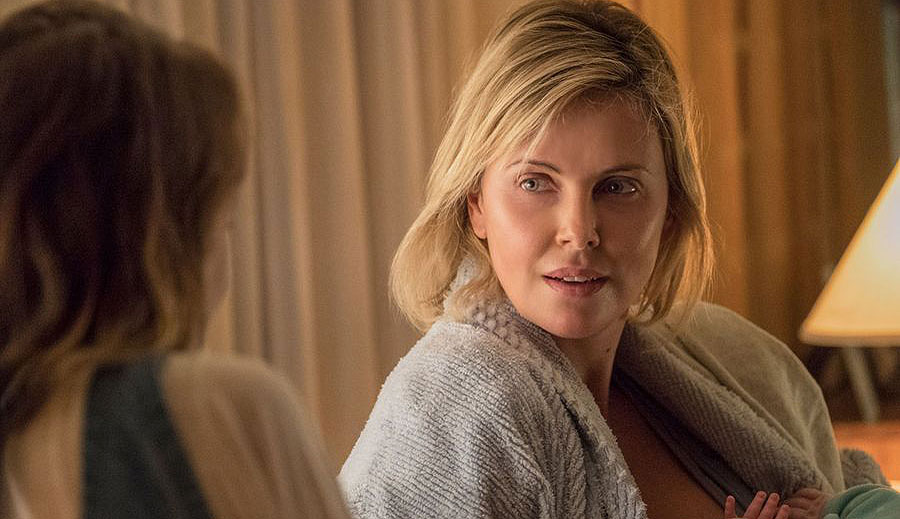 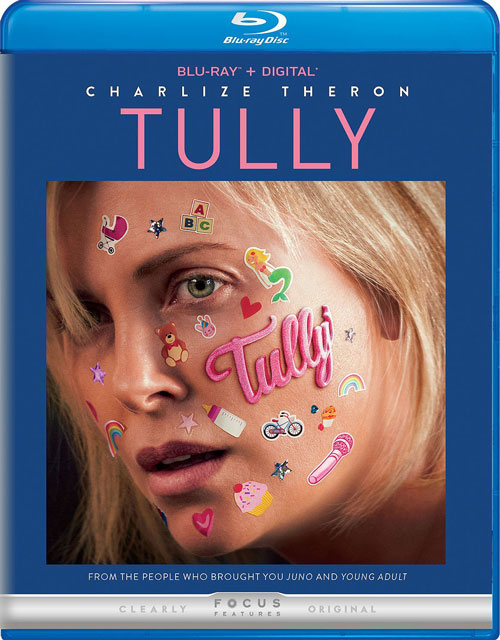 Director Jason Reitman has been in a bit of a rut since 2013’s “Labor Day,” so it makes sense that he would try to rekindle his early success by reuniting with Oscar-winning writer Diablo Cody (“Juno,” “Young Adult”). Unfortunately, while “Tully” is certainly a step in the right direction for Reitman and, to a lesser extent, Cody’s stalled careers, it lacks the magic of their previous collaborations. Charlize Theron is in fine form as the stressed-out mother of three, and Mackenzie Davis (who should be a much bigger star by now) is radiant as the title character, but the movie never really gets out of first gear. Though it deserves some credit for being unafraid to explore the uglier side of parenthood, the hope that Reitman and Cody dangle at the end of this rather depressing drama isn’t enough to make up for its shortcomings.

Extras include a short featurette about the film’s characters and their relationships with one another. FINAL VERDICT: RENT 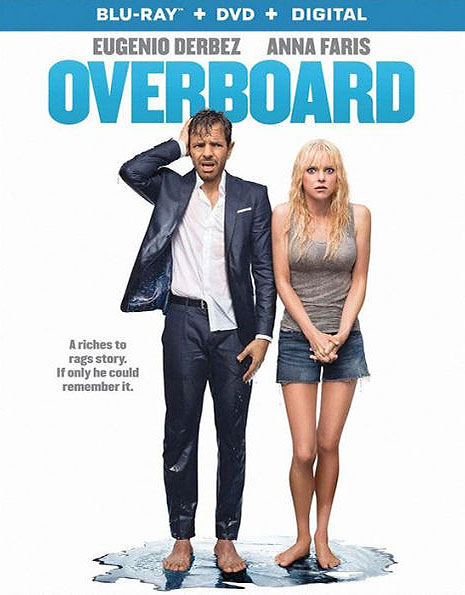 Hollywood has never been shy about recycling old ideas, and though it sometimes works to great effect (see Steven Soderbergh’s “Ocean’s Eleven”), this genre-swapped reboot of the 1987 film starring Kurt Russell and Goldie Hawn is not one of them. It’s a mostly toothless comedy that fails to improve upon the original movie in any way. In fact, the premise doesn’t even work in today’s world of smartphones and social media, since Eugenio Derbez’s amnesia-stricken playboy would have been identified within days. Derbez himself isn’t as funny as director Rob Greenberg seems to think, while the inherently goofy Anna Faris is wasted in the straight woman role. Though “Overboard” scores some points for its charming love story and cross-cultural spin on the material, the cop-out ending defeats the whole purpose of the movie.

Extras include an audio commentary by director/co-writer Rob Greenberg, co-writer Bob Fisher and producer Benjamin Odell, as well as a behind-the-scenes look at making the film. FINAL VERDICT: SKIP 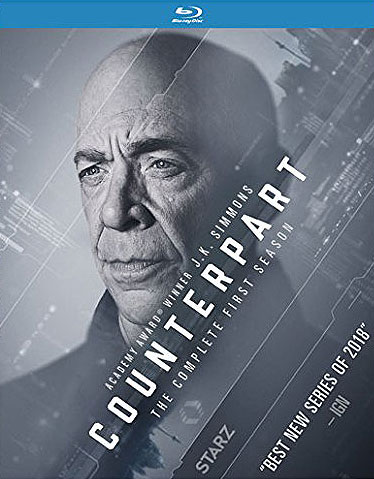 By all accounts, the Starz original series “Counterpart” should be right up my alley. It boasts an interesting premise that combines light sci-fi with a 70s-era conspiracy thriller, and it stars the always excellent J.K. Simmons. Unfortunately, while the pilot episode does a good job of hooking you with its unique twist, the show fails to keep you invested due to its (intentionally) slow pace and uninteresting subplots. The stuff involving Simmons’ dual role is largely great, if only because it’s fascinating to watch the veteran actor play the different subtleties of each character, but the rest of the cast isn’t as engaging, while the decision not to explore the finer details of the show’s mythology seems like a wasted opportunity. Though fans of John le Carré will find a lot more to enjoy about “Counterpart” than the average viewer, it’s hard not to feel like it would have worked much better as a feature film.

Extras include a behind-the-scenes look at each episode and a broader view of the season. FINAL VERDICT: RENT