Trending
You are at:Home»Entertainment»Blu Tuesday: Ready Player One and More 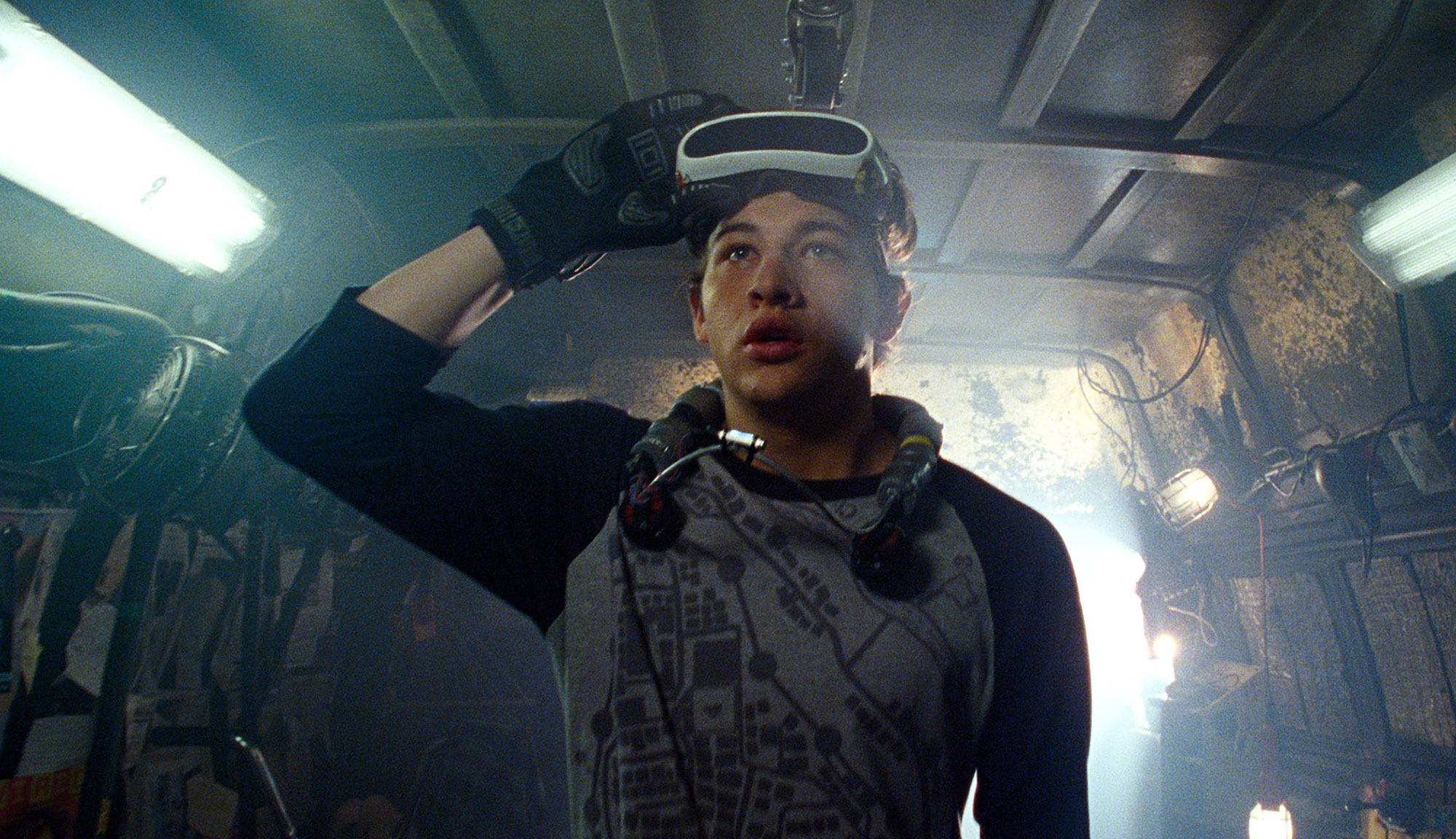 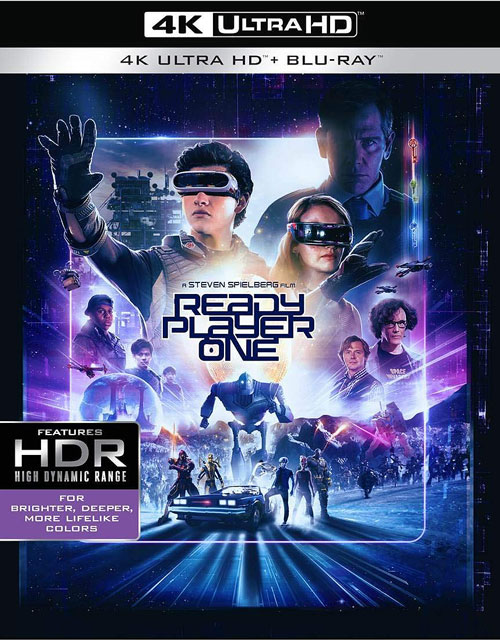 Steven Spielberg is one of the few directors with the influence and cojones to pull off a movie like “Ready Player One,” based on Ernest Cline’s bestselling (and seemingly unfilmable) novel of the same name. While fans of the book will be surprised by just how much has been changed (for both good and bad), it hits the same basic notes as Cline’s story, compressing the dense narrative into a well-paced adventure film with some great set pieces and a cavalcade of pop culture references. The ensemble cast is solid if slightly forgettable, though Mark Rylance turns in an amusing performance as the Willy Wonka-like introvert behind the digital treasure hunt. “Ready Player One” is more about the overall experience, however, and while there are a few bumps along the way, it’s a mostly enjoyable slice of science fiction that, much like the book itself, is fueled by pure nostalgia.

Extras include a behind-the-scenes look at making the film, additional featurettes on visual effects, sound design and the musical score, and an interview with co-writer Ernest Cline and actor Tye Sheridan. FINAL VERDICT: BUY 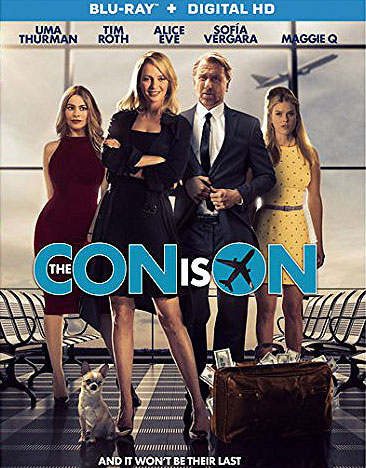 James Haslam’s follow-up to his directorial debut “The Devil You Know” is so bad that it took three years just to find distribution. Filmed back in 2015, “The Con is On” wants to be a farcical crime comedy in the spirit of “A Fish Called Wanda” but falls desperately short. There’s not a single laugh in the entire movie and the performances by its otherwise talented cast are pretty awful. Though the actors involved aren’t without fault – Tim Roth, in particular, barely seems to be trying in most scenes – the brunt of the blame falls on Haslam’s aimless direction and piss-poor script, which he co-wrote with partner Alex Michaelides. It takes a special kind of movie to deceed already low expectations, but “The Con is On” is such a disappointment that sometimes it feels like it’s gunning for that honor.

The Blu-ray release doesn’t include any extras. FINAL VERDICT: SKIP

Tags: Blu Tuesday, new Blu-rays, Ready Player One, The Con is On