Trending
You are at:Home»Cars»Detroit Auto Show moves to June in 2020 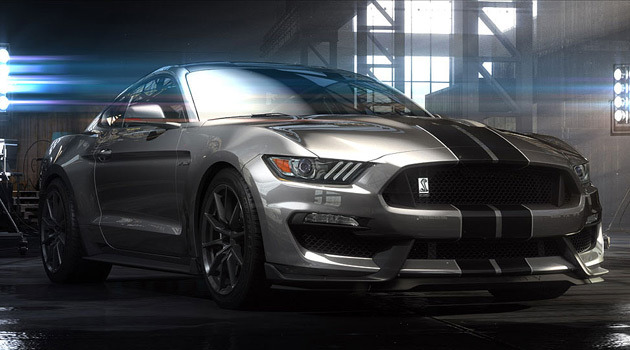 For those of us in the press who have the opportunity to attend the North American International Auto Show, commonly known as the Detroit Auto Show, it’s pretty hard to get excited about heading to Detroit in mid-January. Sure, it’s one of the most important auto shows in the world, but give me the LA Auto Show in late fall any day over this one just due to the weather alone.

This is about to change, as the Detroit Auto Show will now be held in June starting in 2020, and the warm weather will enable the show to evolve into a much more interactive experience for the public, with an outdoor festival being part of the festivities. Specific features can include ride and drives of new vehicles, off-roading demonstrations and rides, experiencing self-drive vehicles on public roads, dynamic vehicle debuts that show vehicles in action rather than just sitting on a stage, and demonstrations of how new technologies work in the real world. These are the types of features the press often gets to experience and it makes sense opening up as much as possible to the public.

This should also be a boon for the city of Detroit which is starting to experience a downtown renaissance like many other Midwestern cities. This change has the potential of drawing thousands of visitors to the city from surrounding areas who would never consider such a trip in mid-January.

Finally, as the auto business evolves, this seems to be well-received by many automakers as well.

So this could end up being a win-win for everyone, including those of us who want to escape the northern areas in winter as opposed to being stuck there.