Trending
You are at:Home»Entertainment»Movies»Movie Review: “The Equalizer 2” 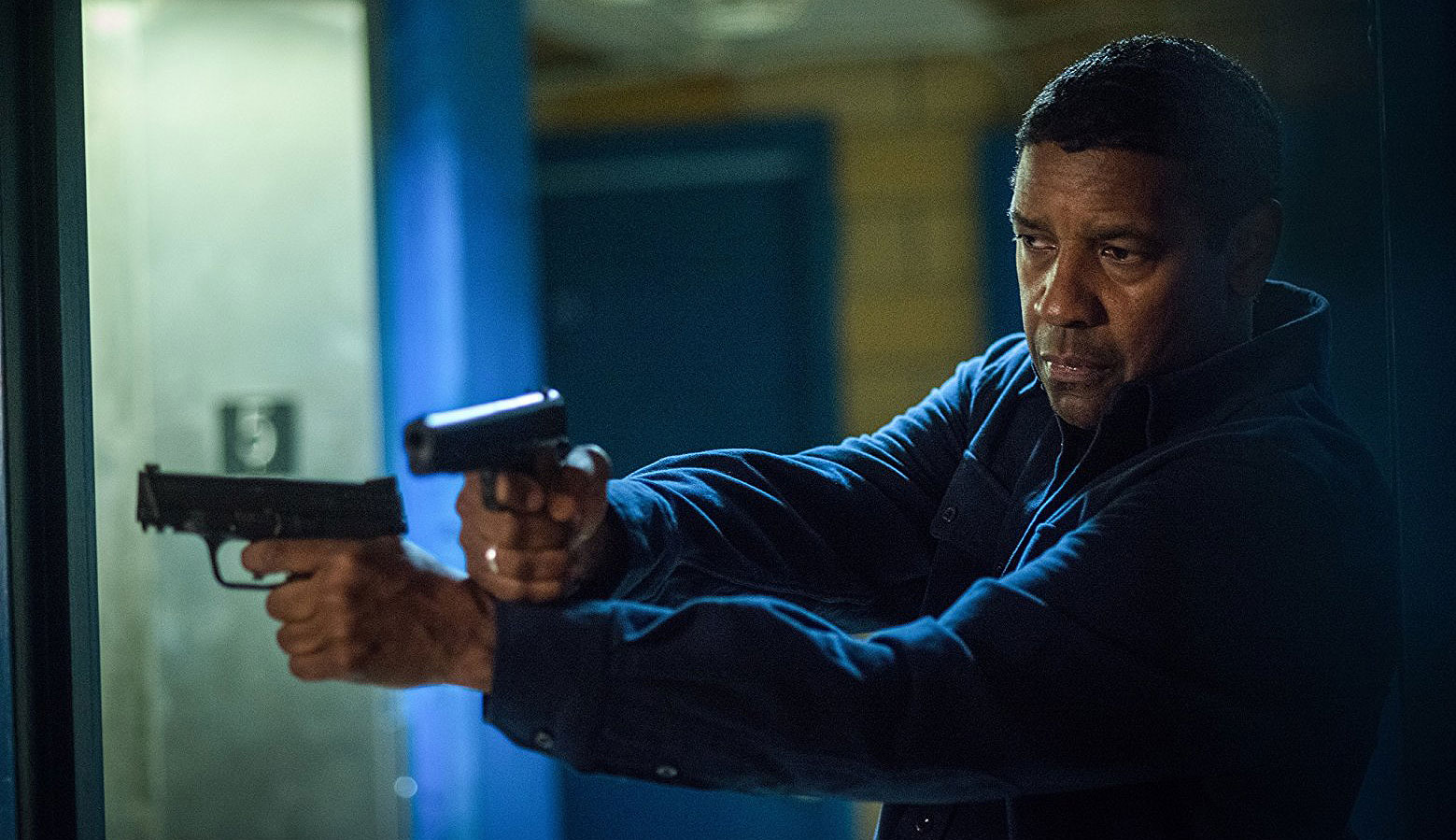 Casting for movies is a special art that greatly impacts the stories being told. Matching up a part with an actor, or even writing a part with a specific actor in mind, can yield tremendous results that breathes new life and possibilities into a film. Denzel Washington is arguably the greatest actor of his generation. The choices that he makes in his performances greatly heighten and deepen any movie, granting the film more emotional power while simultaneously adding layers of nuance.

One of his greatest strengths is his ability to convey so much potential or unstated emotion that’s not in the script. For example, in 2014’s “The Equalizer,” there is a sense of true rage and violence seeping through his every pore no matter how humbly he speaks or how small his movements, which adds to the character’s sense of danger. Unfortunately, while Washington is undoubtedly talented and shines even in bad movies, his abilities are unable to elevate the intensely mediocre “The Equalizer 2.” Though it boasts some cool action scenes and a strong central performance, the movie is weighed down by a muddled script and bland storytelling efforts.

After the events of the first film, former secret agent Robert McCall (Washington) splits his time between a quiet life as a Lyft driver and vigilante missions to dole out justice. He now lives in a different part of Boston, complete with new neighbors like Miles (Ashton Sanders), a young man with dreams of being an artist but who is constantly tempted to join the thug life. McCall’s world is upended, however, when his friend and former handler, Susan (Melissa Leo), is murdered while investigating an assassination of an asset in Belgium. McCall teams up with his former brother-in-arms, Dave (Pedro Pascal), to solve the murder and possibly uncover a conspiracy.

Like Charles Bronson in the later “Death Wish” movies and Liam Neeson in the “Taken” series, there are many instances of older men brought back into the world of violence they thought they had abandoned who then dispatch wave after wave of (much younger) opponents. The first “Equalizer” movie, also written by Richard Wenk and directed by Antoine Fuqua, had some compelling character moments and set pieces packaged within the well-traveled subgenre of “old guy action,” but it was largely buoyed by Washington’s intense portrayal of McCall. Though this second outing once again tries to skate by on its star’s charisma and talent, it ultimately feels too messy and formulaic to be more than a diversion.

Washington delivers another great performance as the titular character, giving off waves of sadness and rage barely contained in his soft-spoken frame. His reactions belie depths of pain and years of training that are far beyond the scale of the script. Sanders also shines as Miles, the wayward youth that McCall takes under his wing; the two have a good chemistry, and Sanders has an earned sense of truth in his performance that makes it work within the headier confines of the action script.

The sequel actually improves in the action department as well. It’s much better shot this time around, with fewer moving cameras and unnecessary cutting, and it does a good job of showing the somewhat realistic outcome of these acts of violence. Unfortunately, everything else about “The Equalizer 2” is pedestrian at best, with a sort of shrug towards its quality. The script is incredibly formulaic, with action beats and story twists that are telegraphed loudly in advance, while the dialogue is too on-the-nose and lacks any sort of engaging nuance or charm. For example, three different characters in the span of about 20 minutes talk to McCall about how forgetting a dead loved one is like them “dying a second time.” It’s a very lazy way to communicate themes, and in better hands, it could have added real depth to the story.

Fuqua’s direction isn’t very inspired. Washington is simply allowed to do his thing, while the other actors play their stock characters without any hint of shades or unique qualities. He injects Dutch angles and random stylized shots into otherwise trite sequences in an attempt to spice them up, but there’s no connection between the visual and the narrative, so it lands awkwardly without any real impact. Additionally, there are a ton of dropped elements – including a subplot involving a local street gang and the visual flourish of McCall assessing each situation in his eyes – that end up handicapping the movie and not engaging the audience at all.

“The Equalizer 2” has some fun moments when Washington is on screen handing out beatdowns and quips, but it’s the kind of movie better enjoyed on cable on a Sunday afternoon than in the theater. The plot is obvious and crudely constructed, and there is no earned depth to the film, despite its attempts at insisting otherwise. Washington is such a great actor that he can fool viewers into thinking what they’re watching is elevated and entertaining fare, but there are limits to his talents, and unfortunately, no amount of acting ability can obfuscate the very apparent flaws of this movie.