Trending
You are at:Home»Entertainment»Blu Tuesday: Blockers and More 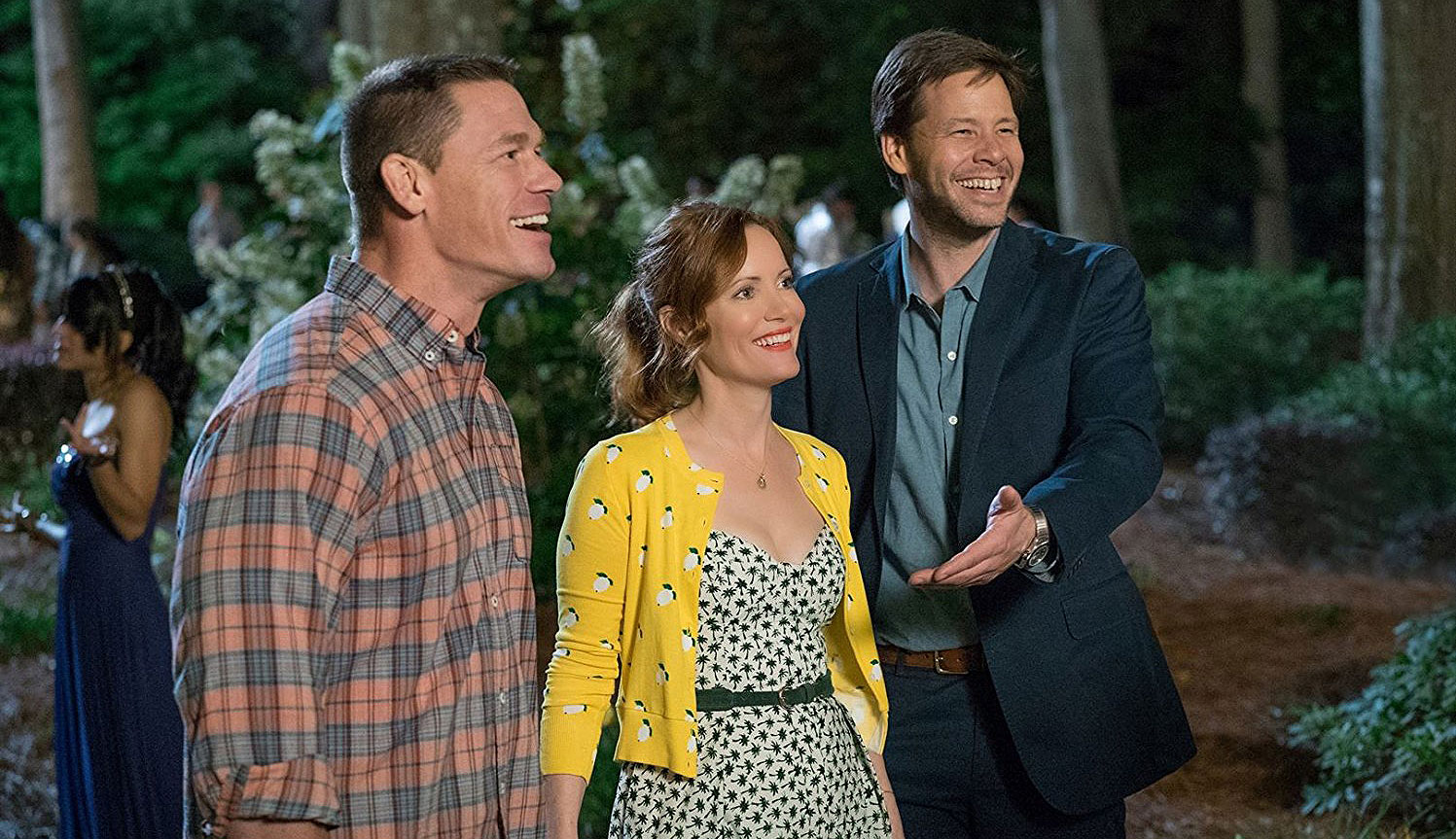 Back in 2006, John Cena made his acting debut in the WWE-produced action film, “The Marine,” but despite several attempts to turn the former wrestler into an action star, Cena proved that his real talent is comedy. After scene-stealing cameos in “Trainwreck” and “Sisters,” Cena finally takes center stage in “Blockers” and once again comes out on top. Though the movie contains funny performances from most of the cast (including co-stars Leslie Mann and Ike Barinholtz), Cena is by far the highlight, thanks in part to his willingness to play against type. Like most modern comedies, “Blockers” throws a lot of jokes at the wall, but it has a much higher laugh ratio and also sneaks in some thoughtful observations about parenthood. Though it doesn’t reinvent the teen sex comedy, it’s a solid addition to the genre that shouldn’t be missed.

Extras include an audio commentary by director Kay Cannon, a behind-the-scenes look at making the film, deleted scenes, a gag reel and more. FINAL VERDICT: RENT 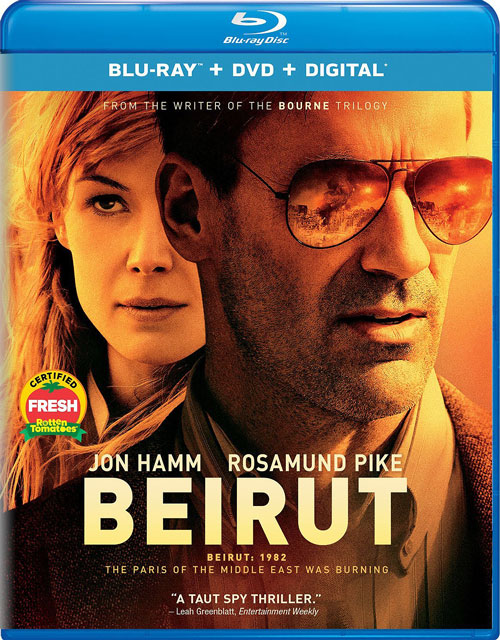 With the exception of his supporting turn in last year’s “Baby Driver,” Jon Hamm’s post-“Mad Men” career has been a bit of a disappointment. Thankfully, the actor has finally found the leading role that he’s been waiting for in the Tony Gilroy-penned spy thriller, “Beirut.” Set in 1982, the film follows a former U.S. diplomat who returns to the Lebanese capital 10 years after a personal tragedy to broker the release of a CIA agent who’s been kidnapped by a terrorist group. Though “Beirut” lacks the spectacle of the Jason Bourne movies, it’s a smartly-plotted film with all the suspense and back-alley intrigue that you’d expect from Gilroy. The cast is also packed with plenty of talent, but it’s Hamm’s charismatic performance as the wheeling-and-dealing negotiator that makes it worth watching.

Extras include a making-of featurette and an interview with co-star Rosamund Pike. FINAL VERDICT: RENT 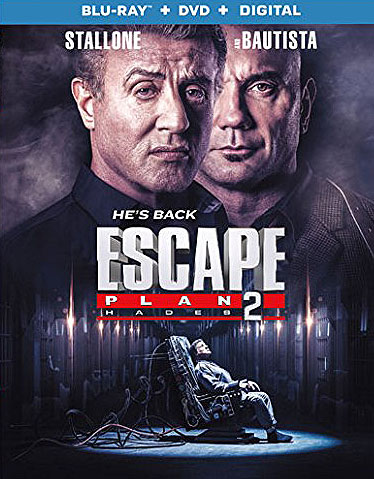 This direct-to-video sequel to the 2013 Sylvester Stallone/Arnold Schwarzenegger team-up film is so bad that the latter couldn’t even be bothered to return. In fact, not even Stallone seems particularly excited about reprising his role as security specialist Ray Breslin, because despite receiving top billing, he has maybe 20 minutes of screen time, and that’s being generous. Though Dave Bautista also appears in an extended cameo, the bulk of the movie revolves around a group of new characters who are as dull as the actors who play them. Director Steven C. Miller has made a career out of producing low-rent action-thrillers such as this, but “Escape Plan 2” is more than just dumb and technically inept – it’s downright insulting in the way that it sells audiences one thing (namely, a Sylvester Stallone film) and delivers something entirely different.

Extras include a trio of production featurettes and some cast and crew interviews. FINAL VERDICT: SKIP