Trending
You are at:Home»Lifestyle»Giving Mobile Gaming a Try 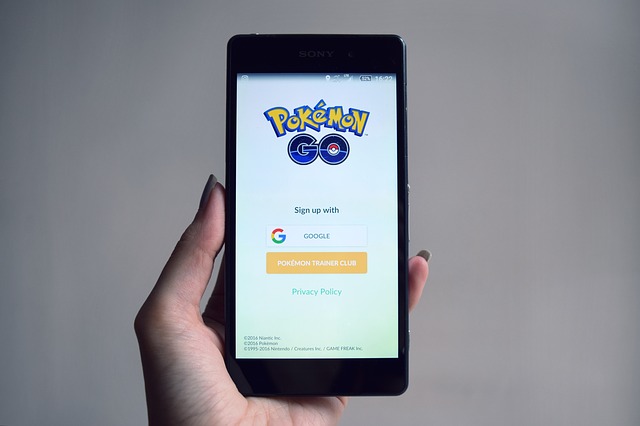 Have you ever been curious how many people are pouring over their phones everywhere playing games? Ever wondered how to play online casinos on your phone? Ever wondered how kids and adults got so invested on online card games (gambling games or not) that they’re quite willing to spend real life money on them? Have you heard the word “Gacha?”

In 2017 the mobile gaming industry has reached over $40 billion in worldwide revenue at the end of 2016. Asia contributed much of the number, with more than half of the revenue came from Asian mobile gamers. This isn’t surprising since Asians, specifically Japanese, have created a mobile gaming culture that has many gamers addicted to mobile games using anime characters alone. They became so world-famous that some of those games had devoted fans in the West, leading to the localisation of some of those mobile games. The rise of a mobile gaming culture is all thanks to several key factors, one of which is the Android platform being open-source. People can develop things on it for free and earn money through them.

If you want to try mobile gaming (and that includes casino games) out for yourself, there are several things you should remember before trying them out:

1. Mobile games are split between two categories – online and offline. Online mobile games require that you always have your smartphone connected to the Internet. This is especially troublesome if the place you are in has a weak signal. No signal means you can’t play any of those games. On the other hand, offline games don’t need signals or your smartphone to always be online. You can play them anywhere. The downside here is that some offline mobile games charge players before getting the game installed into their phones. You only need to pay once to make the app available to you. All mobile games, however, follow a free-to-play and/or pay-to-win model. This means that you can play these games for free, though don’t expect to win much in competitive games against players who pays for items in-game.

2. Both offline and online games may require you to play on mid to high-end smartphones. Games require a bit of power to play because of their graphics. If you’re using an older smartphone you may find yourself having a more limited option. If you really want to try mobile gaming, consider making a purchase for at least a phone 1 generation older than the current generation. An LG G6 or a Samsung Galaxy S8 for example, as of the time of this writing.

4. Lastly, if you are going to use real money, remember that this is on you, rather than the game or other people playing it. You might want to try 1xbet Promo Code for a start.