Trending
You are at:Home»Lifestyle»Six Tips for Successfully Escaping Locked Rooms 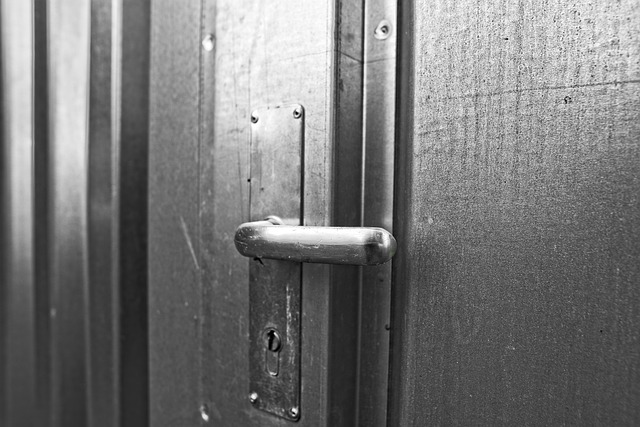 After signing up for your escape room adventure, you’re probably very excited for the upcoming challenge, and rightfully so. Locked room experiences have really taken off over the last couple of years. Families, groups of friends, and work teams have all pulled together to escape zombies, steal ancient artifacts, flee sinking pirate ships, and survive fairy tale dungeons. Giving away hints for solving the riddle would spoil the fun, but here are some tips to help you get the most out of your experience.

One: Separate into teams of friends or coworkers.

You’ll generally have a more enjoyable time if you’re playing with people you already know and enjoy hanging out with. Additionally, you’ll have a common basis for communication, so you can better work together. If there’s just one or two of you, a public booking could turn out to be a fun way to meet people. That is, unless you wind up with a group that clashes with your personality and expectations.

The second part of this tip is to limit your group to between 70 and 80 percent of the maximum team size. This gives you a little more room to work together and ensures that everyone in your team is able to work on something. Otherwise, you may end up with some team members standing around without a chance to participate.

Too often, teams head into a locked room, work individually on parts of bigger puzzles, and then fail to escape. Great strategies help teams beat record escape times. Some tactics of successful teams include listening to the off-the-wall ideas of other teammates, creating a way to keep track of progress, recognize when you’re stumped and asking another team member for help, and spread out with one intent (i.e. find a key that fits this hole.)

A great example of this is to figure out a way to keep used items separate from unused items. You might leave used keys in their locks or set out loose items on a table. Keep these items as central as possible, unless you have a way to store them within close proximity to the spot you believe they’ll be used. One key idea here is to remember that keys may be used more than once. This is rare, so stick to your organization plan and just don’t give up on the idea of using a key that already been used.

One effective strategy winning teams use is to assign team players to specific parts of the room. The designated team member should thoroughly investigate the assigned area, paying close attention to any items that could be key. Do this at the beginning of each game and return to this task whenever you’re stumped. Items that are tucked behind another item, hidden in a book, placed in a pocket, or in any other unexpected spot are likely to be key objects, sooner or later.

Five: Listen to the game host.

Whether your host sits out of the room or acts as a live-action participant, the game master often delivers coded hints or nudges in the right direction. Don’t disregard anything the host says, especially if they are involved in the action. If you need a hint, most escape room games provide a source of hints that don’t give too much information, so you can get back on track without feeling as if you gave up.

Six: Don’t fall into these traps.