Trending
You are at:Home»Entertainment»Blu Tuesday: Annihilation 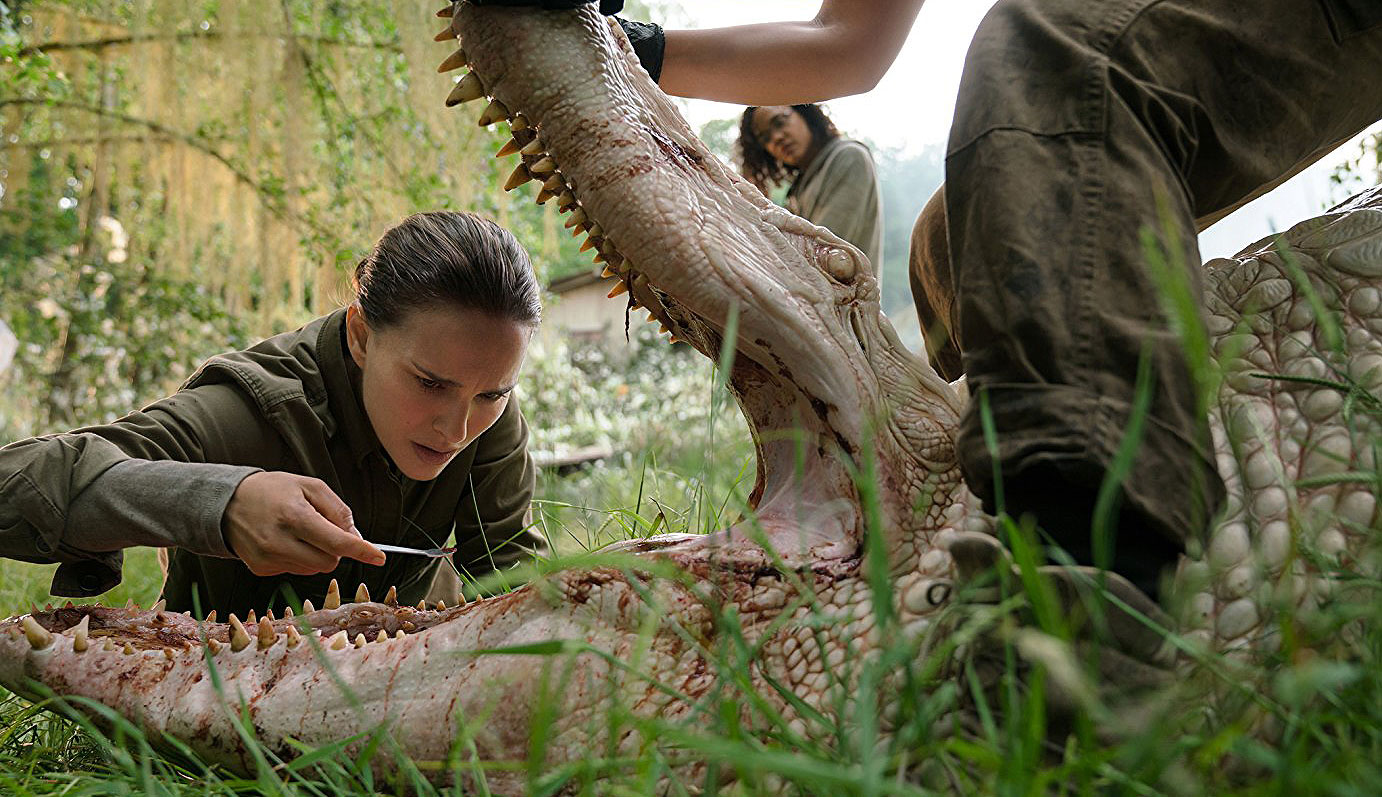 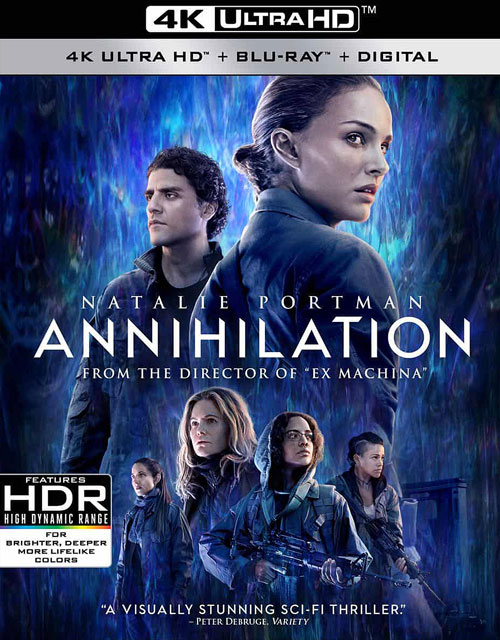 Alex Garland’s directorial debut, “Ex Machina,” is one of the best science fiction films of the past decade, so it’s hardly surprising that moviegoers were buzzing for his follow-up. Based on the critically acclaimed 2014 novel of the same name, “Annihilation” has an intriguing premise that combines hard sci-fi with David Cronenberg-like body horror, but it doesn’t quite come together as satisfyingly as expected. Though the movie contains some memorable sequences and gorgeous visuals, the execution is lacking at times, especially during the bizarre final act. None of the characters are particularly interesting (which is either a product of poor writing or subpar performances from its cast), while the seesawing narrative structure kills most of the story’s tension and momentum. “Annihilation” has enough going for it that it’s worth seeing at least once, but the movie falls short of matching Garland’s brilliant debut.

Extras include a series of featurettes on the film’s visual style, locations, stunts and special effects, as well as some interviews with the cast and crew. FINAL VERDICT: RENT