Trending
You are at:Home»Lifestyle»Convicted of a DUI? This is Why You Need a Lawyer 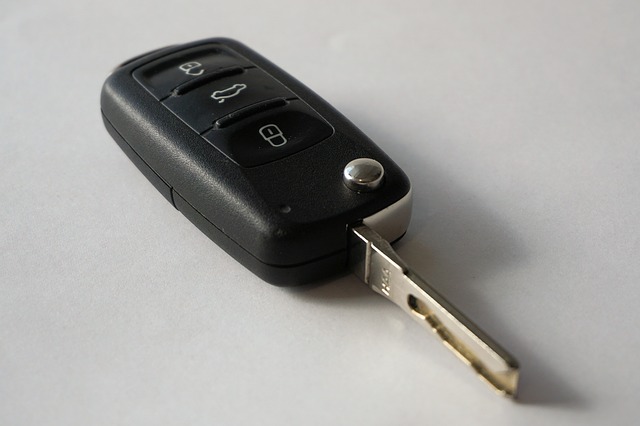 Picture this: You were out for the night with friends and everyone was drinking – including you. But out of everyone, you drank the least. So, you drove home.

Or maybe you didn’t even pull out of the parking space. You put the key in the ignition, turned it, realized you should not be driving, and sat with the car idling. And fell asleep.

Or maybe you drink frequently – and often – and feel that you can handle the short drive home from the neighborhood bar without any problems.

All of these scenarios have the potential to end the same way, with you being arrested for drinking and driving. Suddenly, a fun night out turns into something very serious. You might go to jail, you will probably lose your license for some time, and you will certainly have to pay fines – a lot of fines. Plus, this one action – drunk driving – can negatively affect your driving record, your bank account, your career, and life in general for years to come.

If you find yourself in this situation, you are going to need help. The laws governing drunk driving are complicated and the stakes are extremely high. You have the right to represent yourself in court, but in a situation with such serious consequences, doing so is not recommended as you would not be aware of viable defenses or the ways to minimize the consequences. This puts you at a severe disadvantage in the courtroom.

The answer? You are going to need a lawyer.

What happens after a DUI conviction?

In short, a driver convicted of driving while intoxicated, either by alcohol or drugs, will be subjected to fines, a suspended licensed, jail time, and increased insurance premiums. Also, a DUI conviction will appear on any future criminal background checks.

What can a lawyer do for you?

It is possible, although not easy, to have a DUI/DWI charge dismissed. A lawyer who is experienced with DUI cases will know what to do, including some of the following:

Other ways to challenge a conviction:

The actions listed above are three of the most common ways a lawyer can challenge a conviction. The following are also possibilities:

As you can see, challenging a DUI conviction is complicated and difficult, made even more so by laws that often change. An attorney who specializes in DUI law understands these complexities and provide the best defense. Drivers facing these charges should meet with several lawyers; most offer free consultations. Bring your police report, all related documentation, and a list of questions, and don’t be afraid to ask them.

Questions to ask a DUI lawyer

Being arrested for and charged with drunk driving is scary; choosing the right lawyer can help.