Trending
You are at:Home»Entertainment»Blu Tuesday: Game Night and More 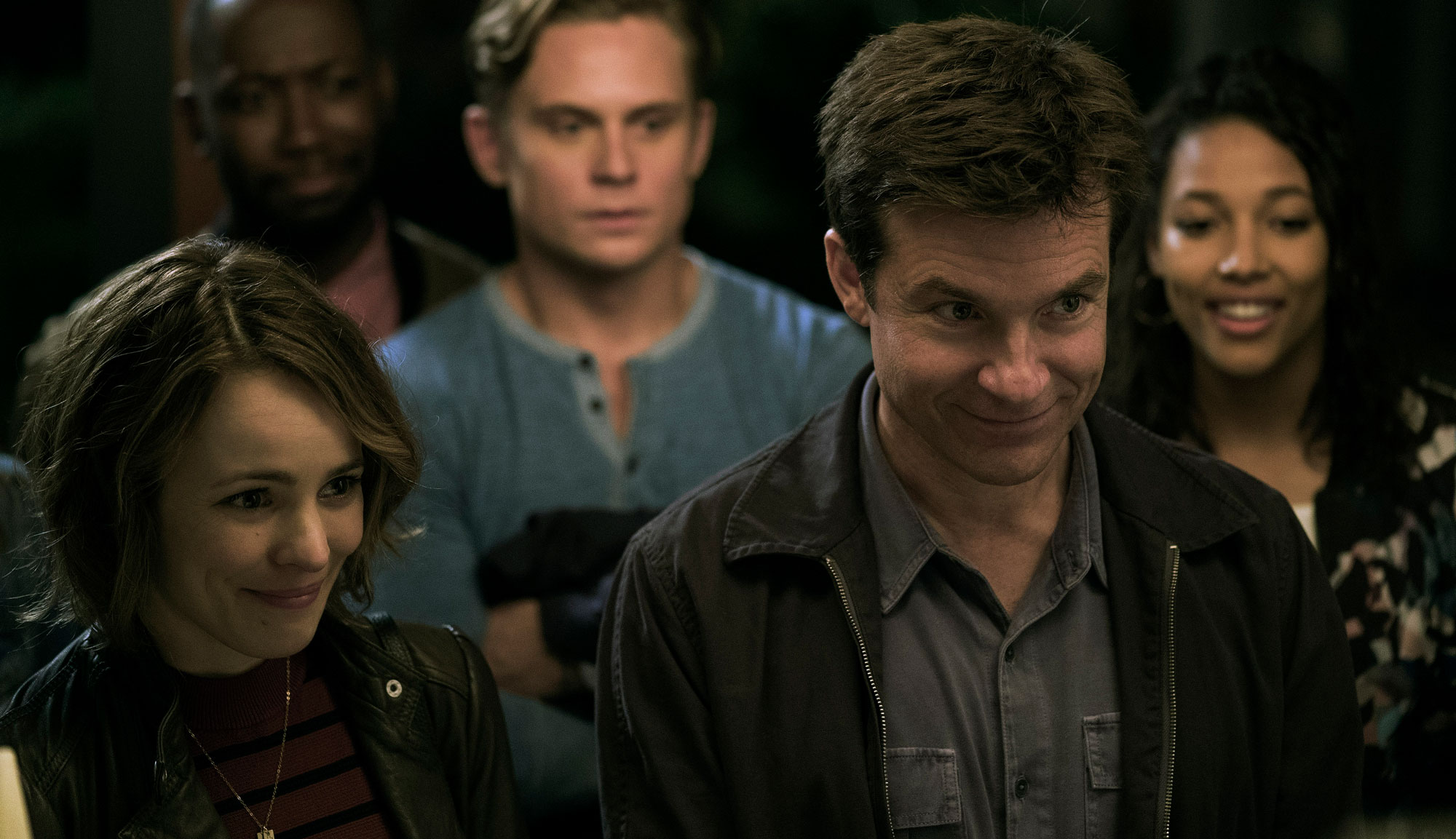 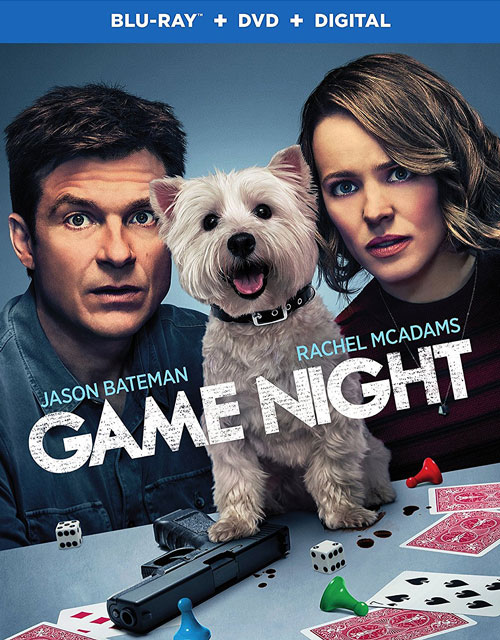 As one of the better studio comedies in recent years, “Game Night” proves that you can make an R-rated comedy without a bunch of incessant swearing, dick jokes and lazy improv. In fact, much of the film’s humor comes from the performances of its ensemble cast. Jason Bateman and Rachel McAdams are particularly funny as the group’s ultra-competitive couple, especially the latter, whose comedic chops are on full display, whether she’s lip-syncing Third Eye Blind into an (unknowingly) loaded gun or removing a stray bullet from someone’s arm. The rest of the cast doesn’t get as much to do, though Kyle Chandler turns in some good work playing against type, Jesse Plemmons steals scenes as the creepy neighbor and Lamorne Morris flaunts a killer Denzel impression. The movie isn’t uproariously funny, but it has plenty of great laughs and twists in the story, and like any successful game night, you won’t go home disappointed.

Extras include a making-of featurette and a gag reel. FINAL VERDICT: RENT 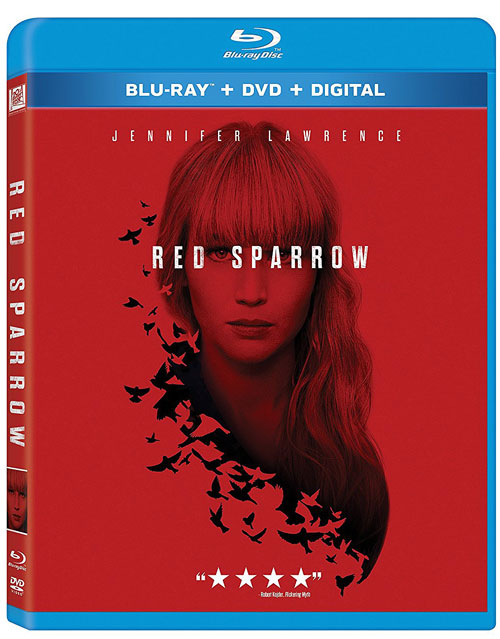 After working together on the final three installments in the “Hunger Games” series, director Francis Lawrence and actress Jennifer Lawrence (no relation) have teamed up again for this old-school spy thriller based on Jason Matthews’ 2013 novel of the same name. But while “Red Sparrow” has all the makings of a great spy film, it’s a surprisingly unsuspenseful addition to the genre that’s bogged down by its convoluted plot and slow pacing. The story never really grabs hold of you, while the dynamic between Lawrence’s prima ballerina-turned-spy and Joel Edgerton’s CIA agent is hampered by a lack of chemistry. The movie has some good moments, and Lawrence delivers yet another strong performance in the lead role, but despite its timely Cold War 2.0 backdrop, “Red Sparrow” falls short at almost every turn.

Extras include an audio commentary by director Francis Lawrence, a series of production featurettes and deleted scenes. FINAL VERDICT: RENT 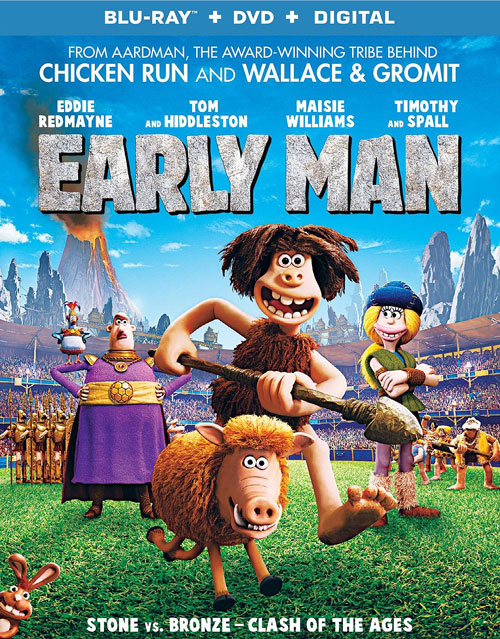 Aardman Animation’s latest feature may boast the same brand of humor that fans have come to expect from the studio, but it’s a disappointingly conventional kid’s film that lacks the wit and creativity of Aardman’s best work. The story follows a ragtag tribe of cavemen who must defeat an invading force of Bronze Agers in a game of soccer to save their home, and if that sounds suspiciously like the underdog sports movie, “The Longest Yard” (which already received the soccer treatment in 2001’s “Mean Machine”), that’s because it’s basically a riff on that film, except with cavemen as the prisoners and foreign invaders as the prison guards. “Early Man” is harmless enough, with some good laughs sprinkled throughout, but it’s ultimately a pretty forgettable effort from a studio performing well below its standards.

Extras include a behind-the-scenes look at making the movie and a tour of Aardman Studios. FINAL VERDICT: RENT 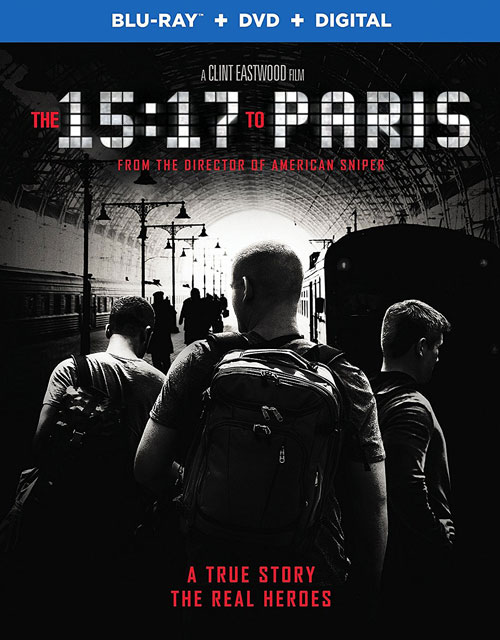 Clint Eastwood has made some bad movies on both sides of the camera, but his latest directorial effort ranks as one of the worst. Based on the true story of three American friends who helped prevent a terrorist attack on a Paris-bound train from Amsterdam in August 2015, “The 15:17 to Paris” is a largely uneventful film – the titular incident doesn’t occur until the final 10 minutes – that blatantly panders to its God-fearing, gun-loving audience. It’s exactly the type of movie that Eastwood seems to be attracted to these days, and while it was an interesting choice to cast the real-life heroes to play themselves, the experiment fails miserably. Not only are they terrible actors, but they have zero charisma, and when combined with first-time writer Dorothy Blyskal’s equally wooden script, it’s about as entertaining as an amateur porno without sex.

Extras include a behind-the-scenes featurette and an interview with stars Spencer Stone, Alek Skarlatos and Anthony Sadler. FINAL VERDICT: SKIP