Trending
You are at:Home»Entertainment»Movies»Blu Tuesday: “Black Panther” and More 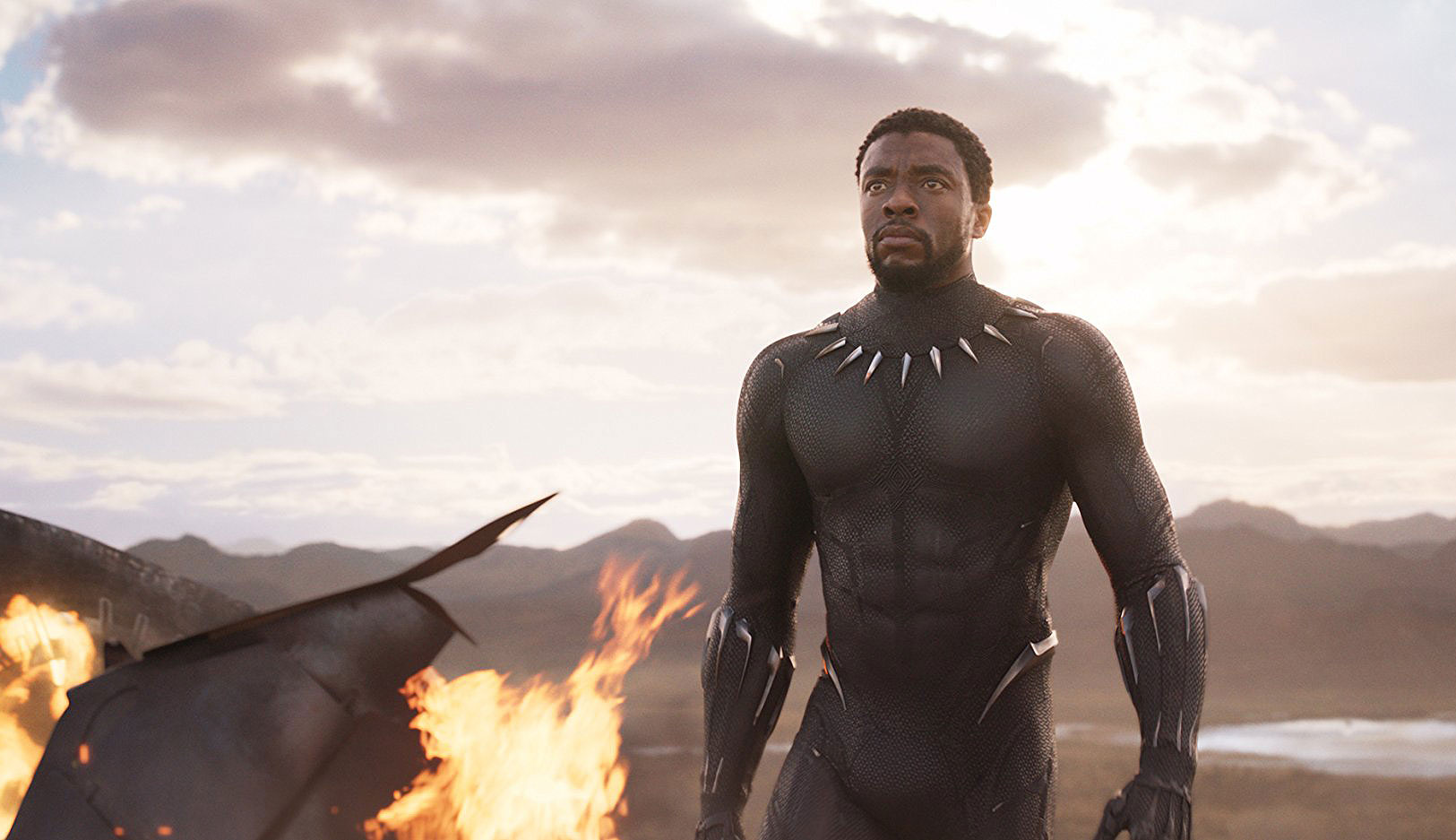 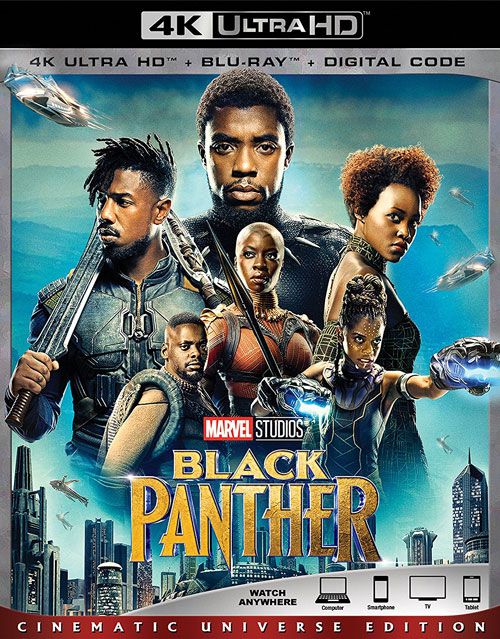 “Black Panther” is a superhero movie done right. Though it services the larger Marvel Cinematic Universe, it’s a mostly standalone story that feels like it was made on director Ryan Coogler’s terms. Building on the character’s introduction in “Captain America: Civil War,” the film opens up a new corner of the MCU with captivating locales and personalities. Chadwick Boseman is solid once again as the titular hero, and newcomer Letitia Wright delivers a breakout performance as his genius inventor sister, but it’s Michael B. Jordan and Andy Serkis who steal the show as two very different types of villain. While Jordan’s Killmonger is the more complex and memorable of the pair, that doesn’t stop Serkis from having great fun as the over-the-top Ulysses Klaue. “Black Panther” also boasts some decent action, a fantastic ensemble cast and the social awareness that you’d expect from a filmmaker like Coogler, all combining to produce one of Marvel’s strongest entries to date. 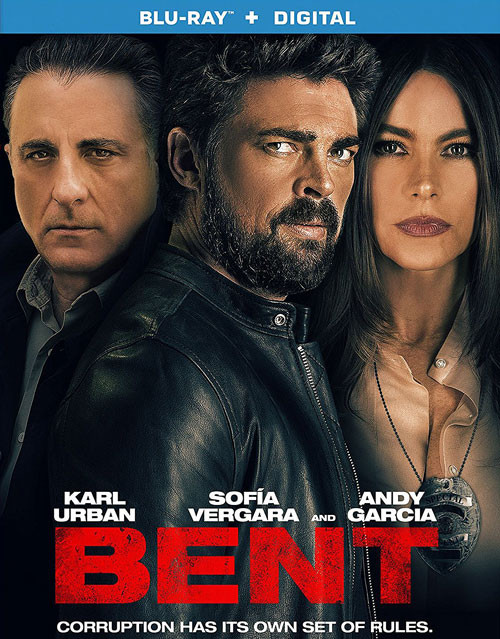 Karl Urban should be a much bigger star by now, which only makes his recent appearances in direct-to-video films like “Hangman” and “Acts of Vengeance” all the more disappointing. His latest contribution to the DTV trash heap is “Bent,” a boring and clichéd cop thriller that adds nothing new to the genre. Credit to Urban for giving it his best, but the rest of the performances are so bad that it doesn’t count for much. Sofia Vergara is horribly miscast as a federal agent caught up in the same investigation as Urban’s ex-detective, while Andy Garcia looks embarrassed just to be there. The screenplay by Joseph P. O’Donnell and director Bobby Moresco certainly doesn’t help matters, but the problems go much deeper than that. “Bent” is a poorly made film from top to bottom, and though it’s evident why Urban would be attracted to the project, he needs to practice better judgement.

Extras include a behind-the-scenes featurette and cast and crew interviews. FINAL VERDICT: SKIP 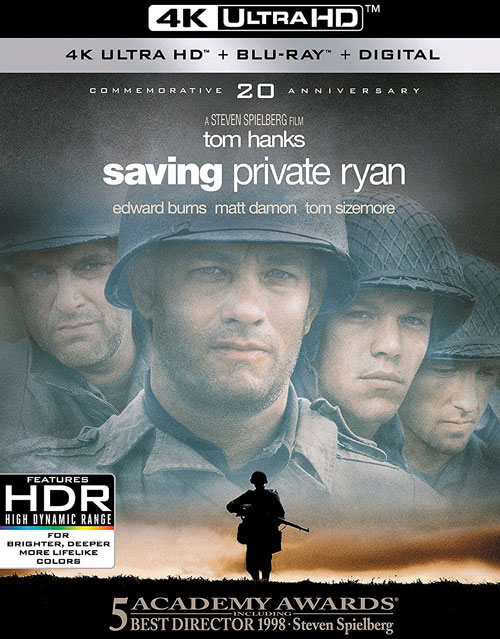 With a combined 15 Oscars between them (including two Best Picture wins and one unfortunate loss to “Shakespeare in Love”), it’s hard to imagine a more deserving trio of films to receive the 4K treatment than Steven Spielberg’s “Saving Private Ryan,” Mel Gibson’s “Braveheart” and Ridley Scott’s “Gladiator.” Not only are they some of the finest movies produced by Paramount (or any studio, really) over the past 25 years, but they’re perfectly suited to the Ultra HD format. From the epic battle sequences to the quieter character moments, each film fully utilizes the improved video and audio quality to deliver an experience that almost rivals the cinema. If you’ve been tempted to take the dive into 4K but couldn’t justify the cost, these three movies will certainly change your mind, because they’re excellent examples of the format at its best.

Each film contains hours of bonus material, including behind-the-scenes featurettes, director commentaries on “Braveheart” and “Gladiator,” and much more. FINAL VERDICT: BUY