Trending
You are at:Home»Entertainment»Movies»Blu Tuesday: “Batman Ninja” and More 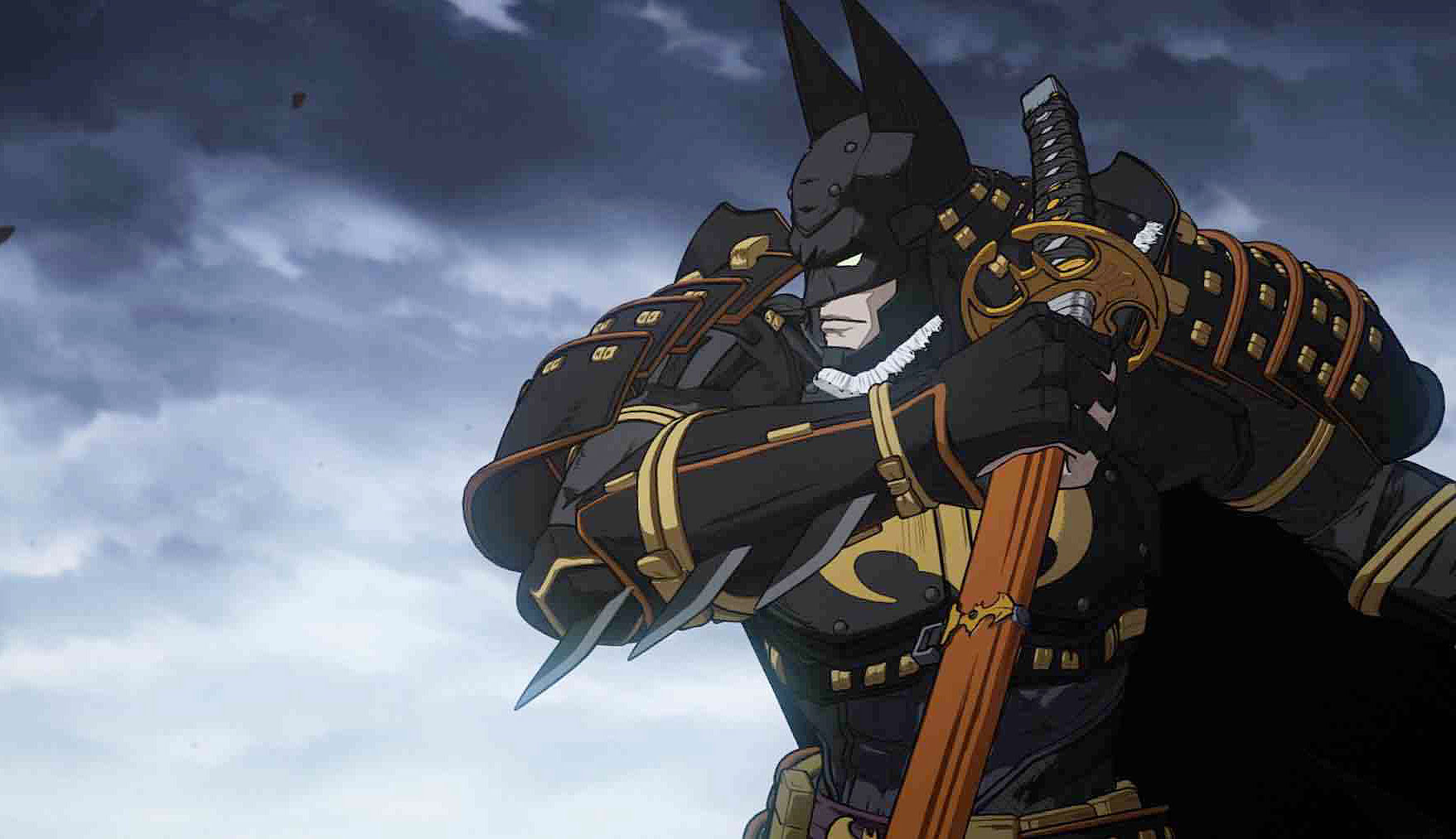 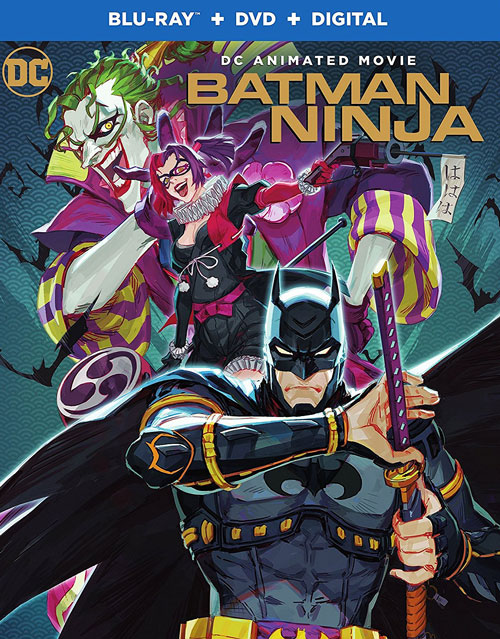 Transporting the Batman mythos to feudal Japan sounds like a really cool idea if done properly, but this English-dubbed anime is not that movie. Unlike the previously released “Gotham by Gaslight,” “Batman Ninja” isn’t set in an alternate universe, which would have been more interesting. Instead, it follows the Earth-One Dark Knight as he’s sent back in time (along with his closest allies and most dangerous villains) when Gorilla Grodd’s time travel machine malfunctions. While this results in some fun and unique character designs, the aesthetic changes don’t really make narrative sense. Additionally, what’s the point of including villains like Two-Face, The Penguin, Deathstroke and Poison Ivy if you’re not going to use them? It’s a waste of resources, and although that’s to be expected from a movie that’s all style and no substance, it doesn’t make “Batman Ninja” any less disappointing.

Extras include a pair of featurettes and footage from the 2017 New York Comic Con panel. FINAL VERDICT: RENT 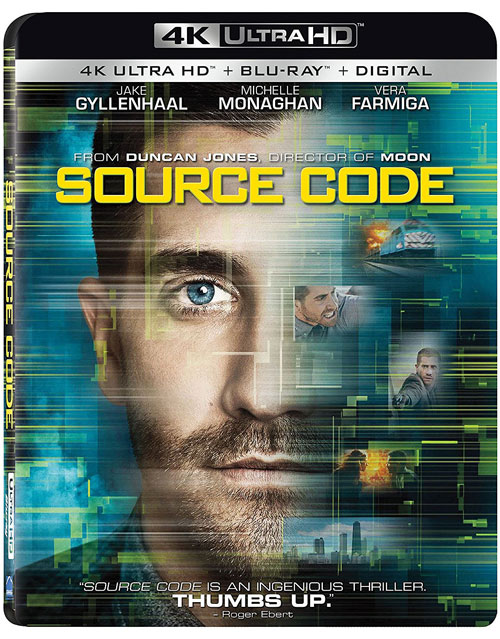 Duncan Jones was once considered among the most promising young directors in Hollywood, but his career has stalled slightly due to recent flops like “Warcraft” and “Mute.” Nevertheless, his first two features remain some of the best sci-fi movies of the past decade, especially the underrated 2011 film “Source Code.” A thematic companion piece to Jones’ directorial debut “Moon” in that they’re both morality tales about technology, “Source Code” succeeds in taking a high-concept premise and spinning it into a captivating thriller that’s simple in execution yet brain-teasingly complex the more you pick it apart. It’s a thinking man’s sci-fi film with mainstream appeal, and while the big twists are perhaps a little too obvious, the fact that it’s still so engaging is a testament to Ben Ripley’s smart script, Jake Gyllenhaal’s strong performance and Jones’ deft direction. 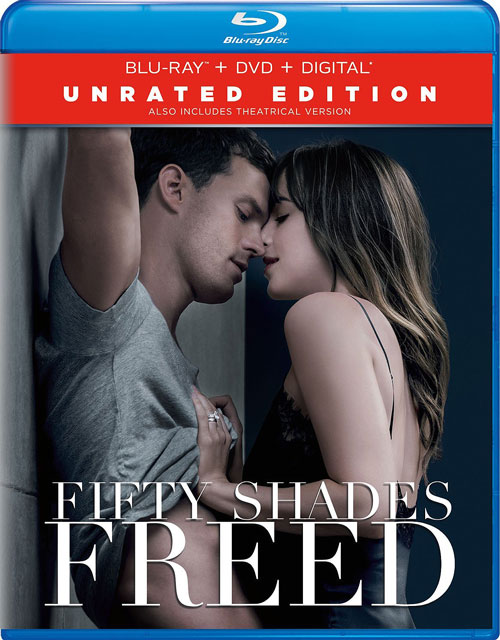 The first two movies in the “Fifty Shades” series may not have been very good, but at least they were somewhat entertaining in their badness. The final installment in the BDSM-lite franchise, however, is just plain awful. It’s hard not to feel bad for the actors (mainly Dakota Johnson and Jamie Dornan) who signed up for this dumpster fire, because they look about as excited as a hostage being held at gunpoint. In addition to being saddled with characters who have barely evolved over the course of three movies, Johnson and Dornan have zero chemistry. That’s enough to ruin any romance film, but it’s especially damaging to one that places so much emphasis on the physical relationship between its two stars. Though the weak script and stale direction is just as much to blame, “Fifty Shades Freed” was doomed from the start.

Extras include a series of behind-the-scenes featurettes, a conversation between writer EL James and actor Eric Johnson, some deleted scenes and more. FINAL VERDICT: SKIP