Trending
You are at:Home»Entertainment»Movies»Blu Tuesday: “12 Strong” and More 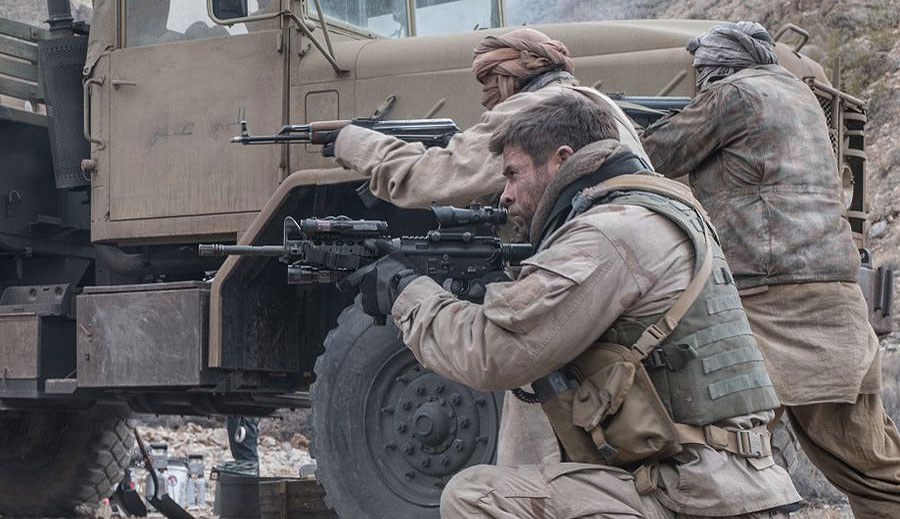 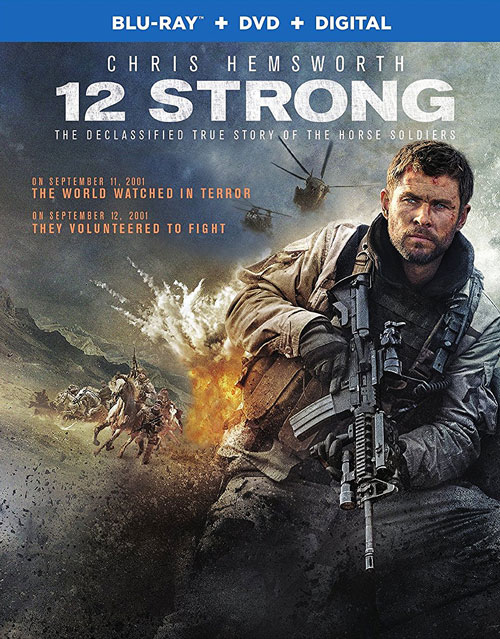 Based on the remarkable true story of the first Special Forces team deployed to Afghanistan following the events of 9/11, “12 Strong” is a competently made but otherwise forgettable military drama that doesn’t bring anything new to the table. The movie’s existence seems to be predicated on the idea of seeing American soldiers charging into battle on horseback, and while it certainly makes for a cool visual, it’s not enough to hang an entire film on. Chris Hemsworth turns in a solid performance as the team’s untested captain, and Michael Shannon and Michael Peña are both good in supporting roles, but none of the characters are developed much beyond their introductions. The importance of their mission also isn’t stressed nearly enough, and as a result, “12 Strong” doesn’t have the expected impact.

Extras include a making-of featurette and a profile of sculptor Douwe Blumberg, who designed the America’s Response Monument. FINAL VERDICT: RENT 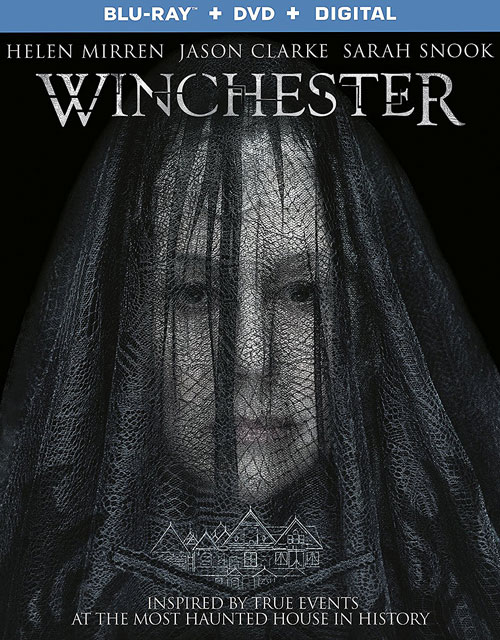 After last year’s failed attempt at reviving the “Saw” franchise, Australian filmmakers Peter and Michael Spierig have changed gears slightly with this supernatural thriller about the Winchester Mystery House, often considered one of the most haunted places in the world. But while it may be inspired by supposedly true events, “Winchester” never makes the most of its intriguing premise. Instead, it’s a fairly tame genre flick that is sorely lacking in atmosphere or frights of any kind save for a few cheap jump scares early on. Helen Mirren and Jason Clarke do the best they can with such uninspired material, but it’s ultimately a waste of their talents. That’s a shame, because in the hands of a more accomplished director like James Wan, “Winchester” could have been something truly special.