Trending
You are at:Home»Entertainment»Movies»Blu Tuesday: “Hostiles” and More 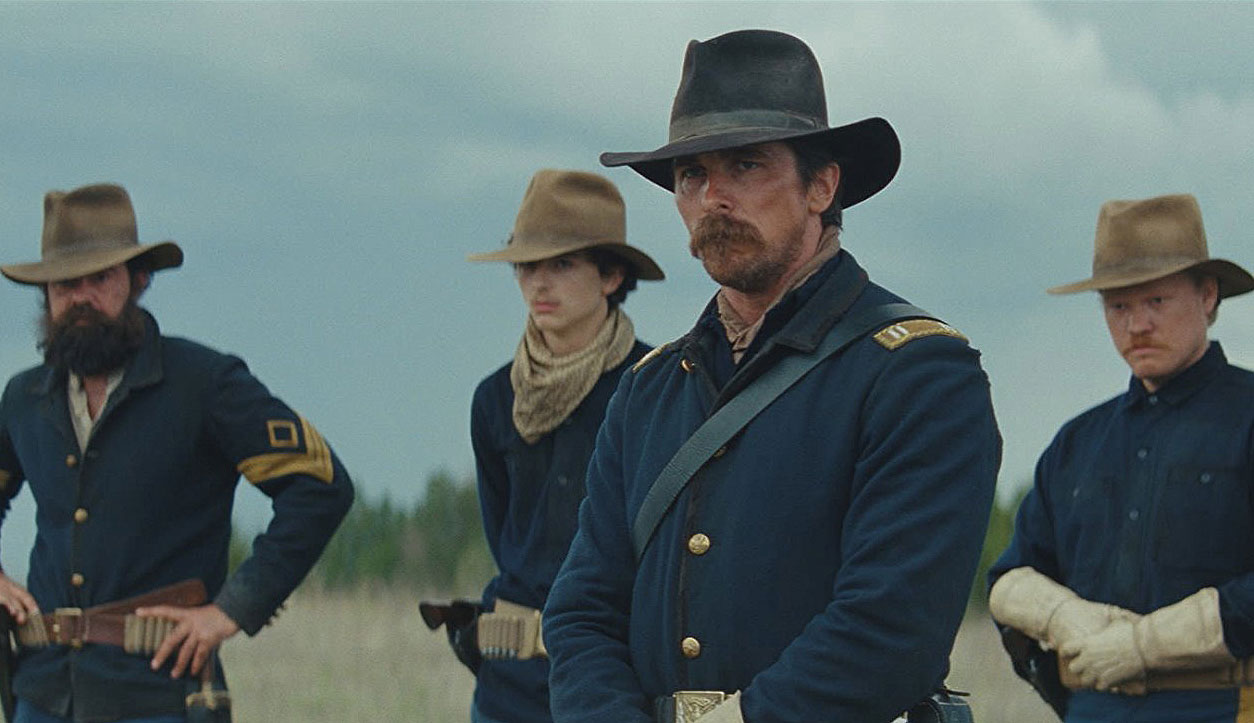 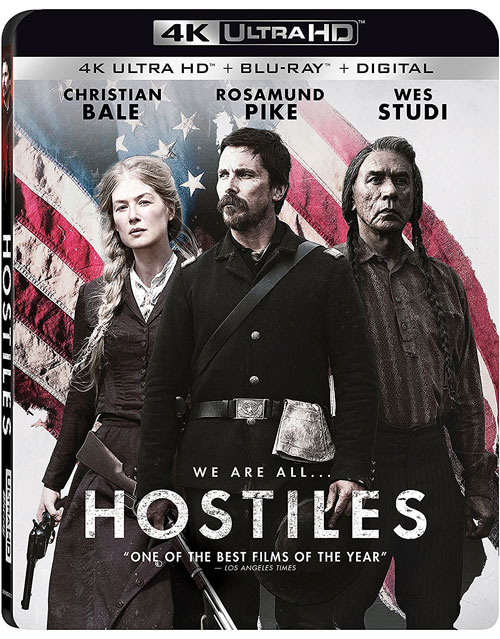 Director Scott Cooper (“Out of the Furnace”) reteams with Christian Bale for this character-driven drama about a Native American-hating Army captain who’s ordered to escort a dying war chief (Wes Studi) and his family back to tribal lands. Bale is in fine form as usual, and Rosamund Pike delivers a strong performance as the sole survivor of a brutal Cherokee attack, but the movie never really shifts out of second gear. Though it looks fantastic, with some gorgeous cinematography and expansive landscapes, and boasts an equally impressive cast that includes Rory Cochrane, Ben Foster, Jesse Plemmons and Timothée Chalamet, “Hostiles” is a little too ponderous for its own good. It’s the very definition of a slow-burner, and while there’s some really great work on both sides of the camera, “Hostiles” accomplishes so little over the course of its 134-minute runtime that you may find yourself losing interest by the end.

Extras include a three-part documentary on making the film. FINAL VERDICT: RENT 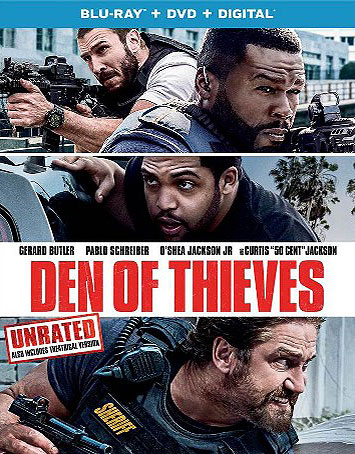 Writer-turned-director Christian Gudegast must be a big fan of Michael Mann’s “Heat,” because his debut feature is heavily influenced by the cops-and-robbers crime thriller. Granted, “Den of Thieves” doesn’t come close to matching it, but it’s also not as terrible as you might expect for a movie starring Gerard Butler. Although the actor certainly doesn’t help matters, the film’s problems have more to do with his character – an unlikable douchebag who leads an elite unit of the Los Angeles County Sheriff’s Department – than the performance itself. The movie spends too much time trying to make you care about Butler’s corrupt cop when the criminals (led by Pablo Schreiber) are far more interesting. As a result, “Den of Thieves” runs so hot and cold that despite some thrilling, well-staged heist sequences, it’s not nearly as memorable as it should be.

Extras include an audio commentary by writer/director Christian Gudegast and producer Tucker Tooley, a pair of character featurettes, a look at filming the climactic shootout and some deleted scenes. FINAL VERDICT: RENT 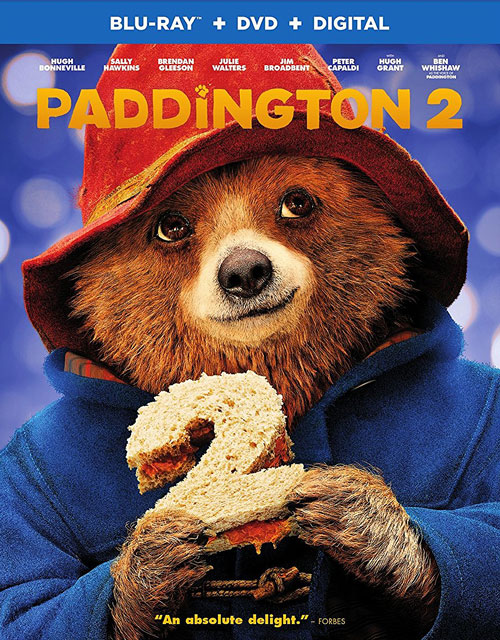 The first “Paddington” was a pleasant enough family film with some genuine moments of humor and emotion, but director Paul King’s 2017 follow-up is better in just about every way. Though the titular bear steals the show once again, Sally Hawkins, Brendan Gleeson and Hugh Grant (as the movie’s villain) all turn in good performances. Still, the reason these films work as well as they do is because of Paddington himself. Creating a believable CG character isn’t easy, but thanks to some fantastic visual effects and Ben Whishaw’s warm vocal performance, Paddington is so charming (especially when engaged in Buster Keaton-like antics) that you become emotionally invested in him. That’s a rare quality for a CG character to have, and it’s ultimately what makes “Paddington 2” a cut above the typical family fare.

Extras include an audio commentary by director/co-writer Paul King, a behind-the-scenes look at making the film and some additional featurettes. FINAL VERDICT: RENT 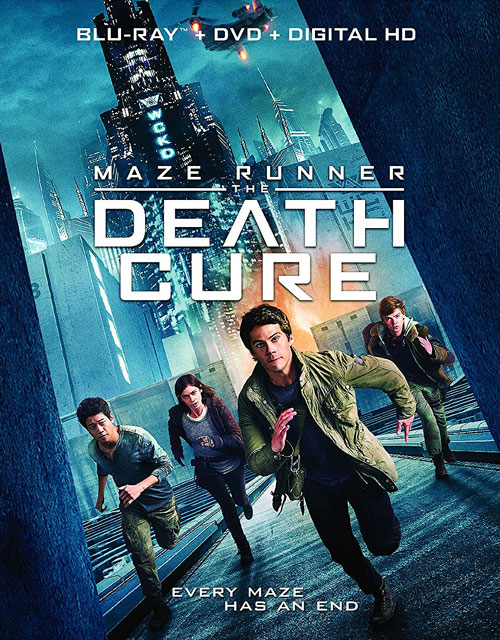 Compared to the other YA dystopian film franchises, the “Maze Runner” series falls somewhere between “The Hunger Games” and “Divergent.” Though the movies are mildly entertaining and feature some interesting ideas, the overarching story is so overdone that it just feels like more of the same. That’s definitely the best way to describe “The Death Cure,” because while it may be a slight improvement upon the last installment (2015’s “The Scorch Trials”), it follows so many of the same beats that they start to blend together. Director Wes Ball delivers some great action set pieces, and the cast of young actors remains one of the series’ best assets, but “The Death Cure” is far too bloated and predictable to serve as the rousing finale that everyone involved clearly intended it to be, hopefully marking the end of this lackluster subgenre for good.