Trending
You are at:Home»Entertainment»Blu Tuesday: Star Wars: The Last Jedi 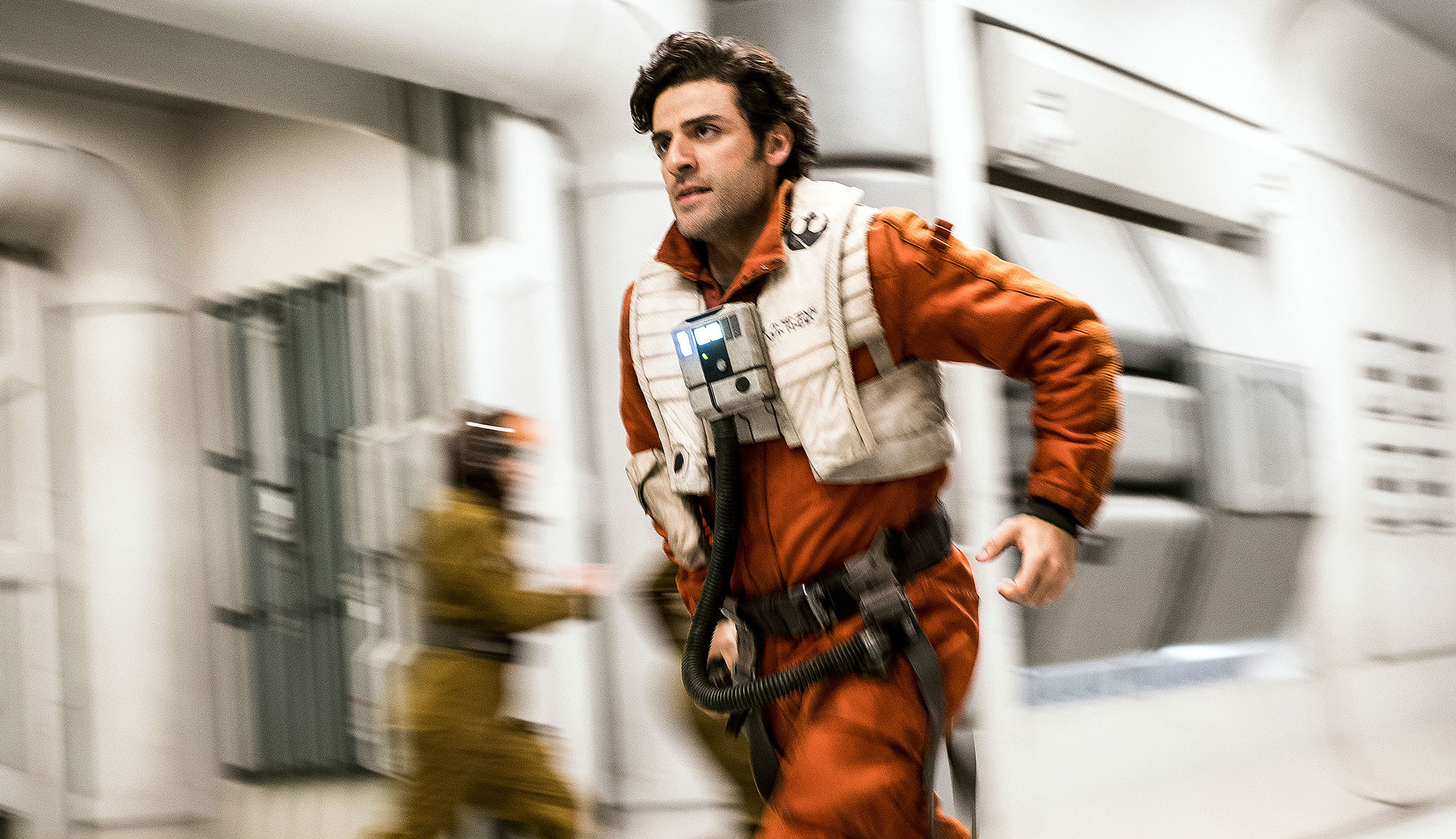 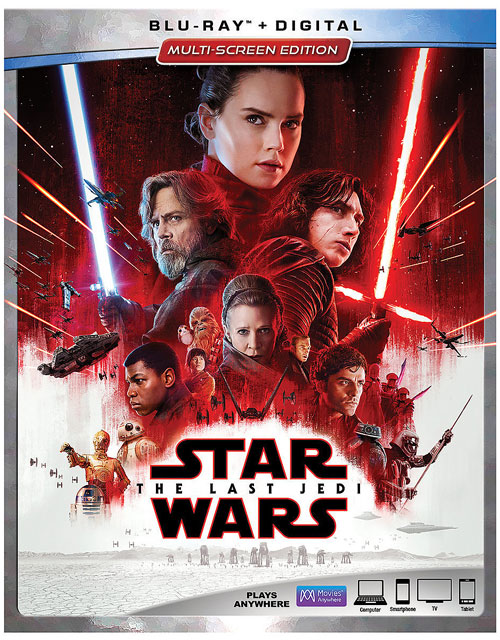 “The Last Jedi” is the first “Star Wars” film that doesn’t entirely feel like a “Star Wars” movie. Though it has all the usual trappings, writer/director Rian Johnson raises the bar with some gorgeous cinematography and a more character-driven narrative that leads to some fantastic work from Mark Hamill and Adam Driver, whose Kylo Ren is arguably the most interesting villain in the “Star Wars” universe. He may not be as dangerous as Darth Vader or as cool as Darth Maul, but he’s certainly the most complex, and “The Last Jedi” builds on his internal struggle in exciting new ways. Not every one of Johnson’s narrative choices pans out, but the stratospheric highs – including one of the best lightsaber battles in the history of the franchise – easily outnumber its occasional lows, resulting in yet another great addition to the “Star Wars” saga that will likely get even better with age.

Extras include an audio commentary by writer/director Rian Johnson, the making-of documentary “The Director and the Jedi,” a behind-the-scenes look at creating three key sequences, deleted scenes and more. FINAL VERDICT: BUY