Trending
You are at:Home»Entertainment»Movies»Blu Tuesday: “Downsizing” and More 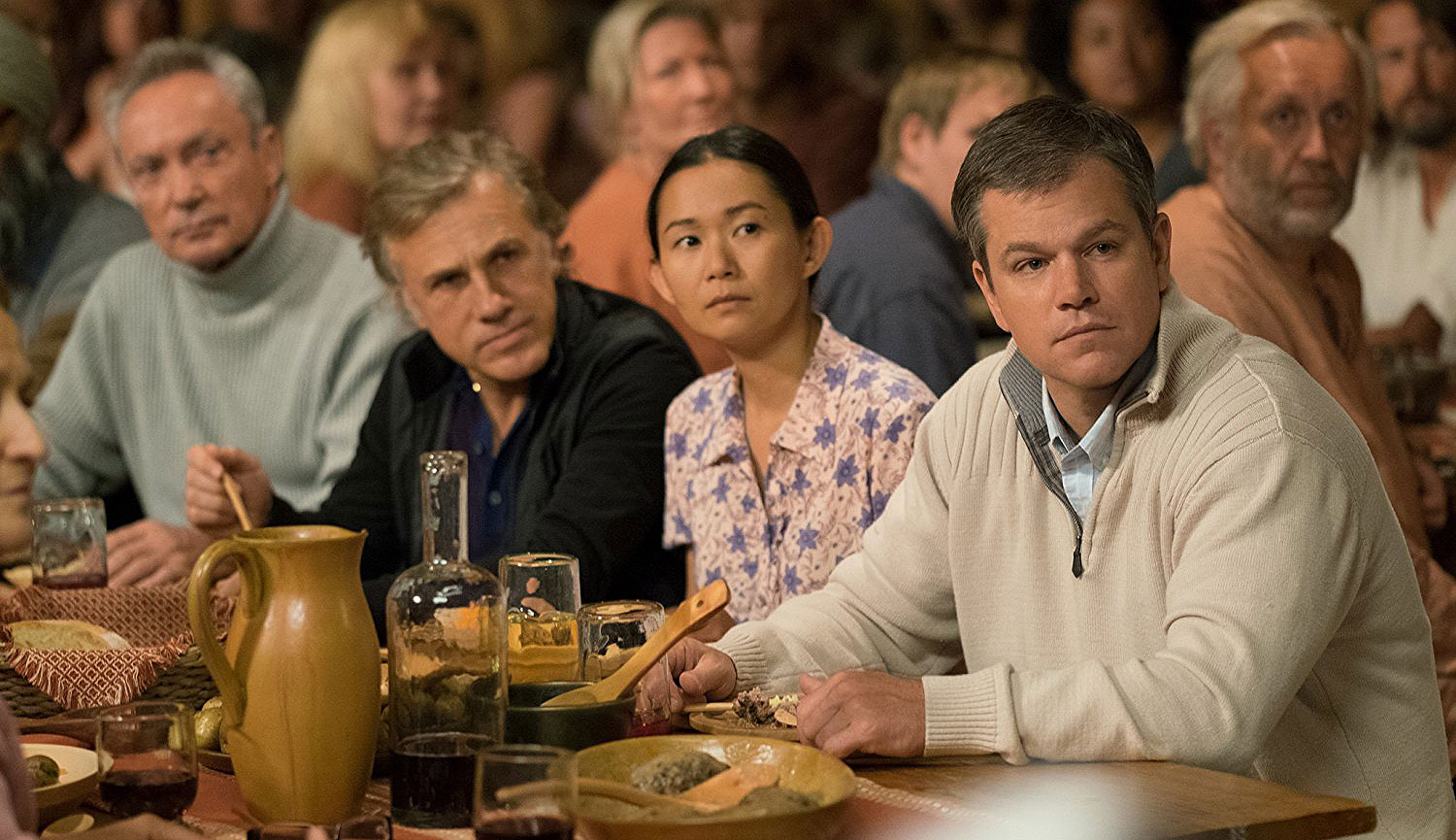 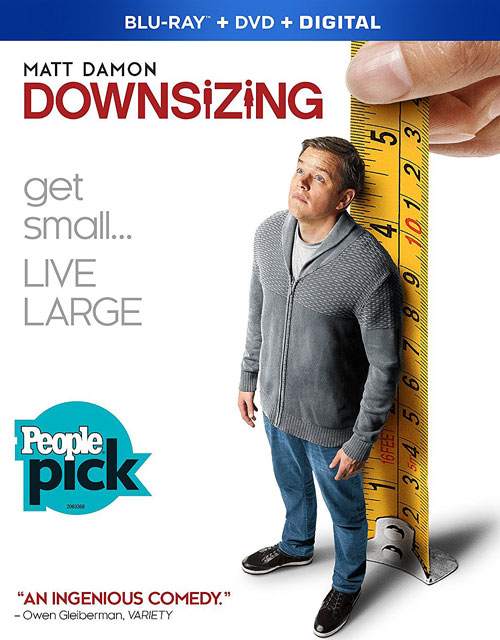 Alexander Payne is responsible for some of the best dramedies of the past 20 years, but recently, his movies have been nothing short of disappointing. Much like his overrated 2013 film “Nebraska,” Payne’s latest feature is yet another big swing and a miss that fails to make good on its intriguing premise. “Downsizing” starts out promising enough, but it never seems to have a clear direction, constantly reinventing itself at every turn. This is a project that would have worked better as a miniseries (something Payne reportedly considered at one point), because it tries to cram so much into its two-hour runtime that it ends up feeling really scattershot. In fact, were it not for the wonderful, complex performance by newcomer Hong Chau, “Downsizing” would be every bit the disaster that some people have claimed, and even then, it’s not very good.

Extras include a series of featurettes on production design, visual effects, the cast and director Alexander Payne, as well as a discussion about the film’s environmental message. FINAL VERDICT: RENT 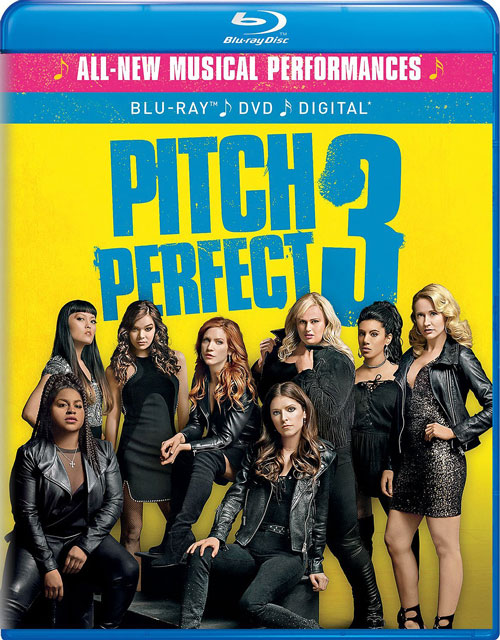 After the first “Pitch Perfect” became a runaway hit in 2012, audiences were generally excited at the prospect of seeing the Bellas return for a sequel. However, “Pitch Perfect 2” was an incredibly mixed bag that failed to live up to its lofty expectations, and this unnecessary third installment continues that downward trend as the worst of the bunch. Much like its predecessor, the story is totally absurd and predictable, and there are even fewer laughs – especially the Fat Amy subplot, which jumps the shark in ways you would never imagine from a film about an all-female a capella group. “Pitch Perfect 3” may have been intended as the Bellas’ farewell tour, but with the exception of the musical performances and the always reliable Anna Kendrick, the movie has very little to offer even longtime fans of the series.