Trending
You are at:Home»Lifestyle»Bend It: Way Into the Future of Flexible Computers and Mobiles 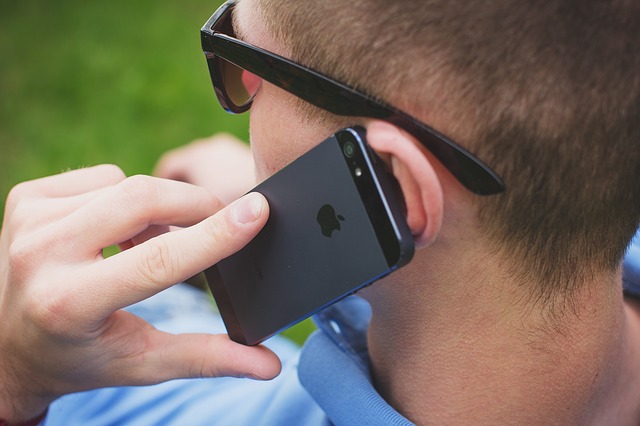 Foldable Computers And Smartphones – Concept Or Reality? Let’s Take A Closer Look At The Possibilities

Over the past 50 years or so, computers and the computing industry has gone through immense changes, both structurally and inherently.

Let’s face it, during the past few years, computers have taken to giving the terms: plastic surgery, nip & tuck procedures and upgrading a whole new meaning.

The thing that excites me, though, is not the process of peering through the fabric of time, as it were, hearkening back to the past of where the computer has been – however, on the contrary, instead you’ll find me craning my proverbial neck toward the very near and not so distant future of computing and the various devices that have taken their path towards a new and improved look and feel.

Let’s take a glimpse into a future where all the heavy-duty, fully-loaded with all the necessary top-notch specifications computers will be able to be folded, tucked away, stored securely and again taken out to be utilized implicitly. A future where is it indeed commonplace to whip out one’s foldable, bendable, pocket-sized computer. A possibility that is truly moreso a very real actuality in the very near future.

Thanks to technology and innovation stalwarts, Samsung and it’s telecommunications department, their highly anticipated and much-hyped-about concept mobile smartphone innovation, namely the Samsung Galaxy X concept, is nearing its debut. It has been long-time now rumoured that this new device will be a foldable smartphone, making use of foldable OLED technologies as a means to ensuring we take the steps toward making the foldable computer and computing device a reality is even closer than one may initially have thought.

Moreover, Samsung has actually just recently confirmed the release of their Samsung Galaxy X, foldable OLED smartphone towards the year-end of 2018. That means it’s really just another few months of waiting until the day when this game-changing innovation from Samsung will be released into the smartphone market.

Following on from the predecessor, the foldable smart-device prototype that Samsung unveiled in 2011. It has taken Samsung seven years of trials, experimentations and tests to finally (hopefully) bring the future of foldable mobile phones and devices right into the palm of our hands, and into our pockets.

Although, obviously, the dynamics and implications associated with computers and mobile devices are still inherently different, in particular, certain troubleshooting solutions that work for mobile devices may just not be viable for a desktop (or computer) device. There are, though, many similarities, as well as points whereby the engineers and design innovators can draw inspiration from to ensure a similar foldable, bendable computing device is made possible too.

What would be interesting to determine would be the capabilities and overall functionality that each of these foldable products would hold. Would one still be able to access your everyday working docs easily? Will the device be compatible with banking applications and cms sites? What about entertainment? Can you jam some tunes and hear it effectively? Will one be able to check out a betting platform like Betting.com to be able to make some plays? And what of those nights all you really want to do is Netflix it and series-binge-watch? Will these foldable devices be able to deliver on quality of digital experiences? Clearly all of the above are just a few tough questions that each computer designer, developer and engineer would, of course, need to consider.

It seems that the top computing brand, Lenovo has been asking questions themselves, and have ultimately seen a glimpse towards the implementation of possibilities as well, which is why they have invested all this time, energy and resources into producing a concept product of the like, namely the Lenovo Foldable Laptop. Being a natural progression from the Lenovo Folio, a foldable Android-driven tablet that the Lenovo brand released as their concept product in July 2017. It may be that Lenovo may indeed be the pioneers when it comes to the foldable computer device revolution, yet at this time that is mere speculation. What is quite clear to see, though, is that indeed, the future is right here, right now.

As far-fetched and altogether ‘sci-fi’ as this concept of foldable computers may sound, the reality is, in fact, that computer engineers and digital tech-masters are closer to achieving this type of computing product, making it quite possible for us to be able to foresee the dawn of that day when the mass production of foldable computers could very well be made available for use to the general public. Soon, one day soon.