Trending
You are at:Home»Entertainment»Blu Tuesday: Daddy’s Home 2 and More 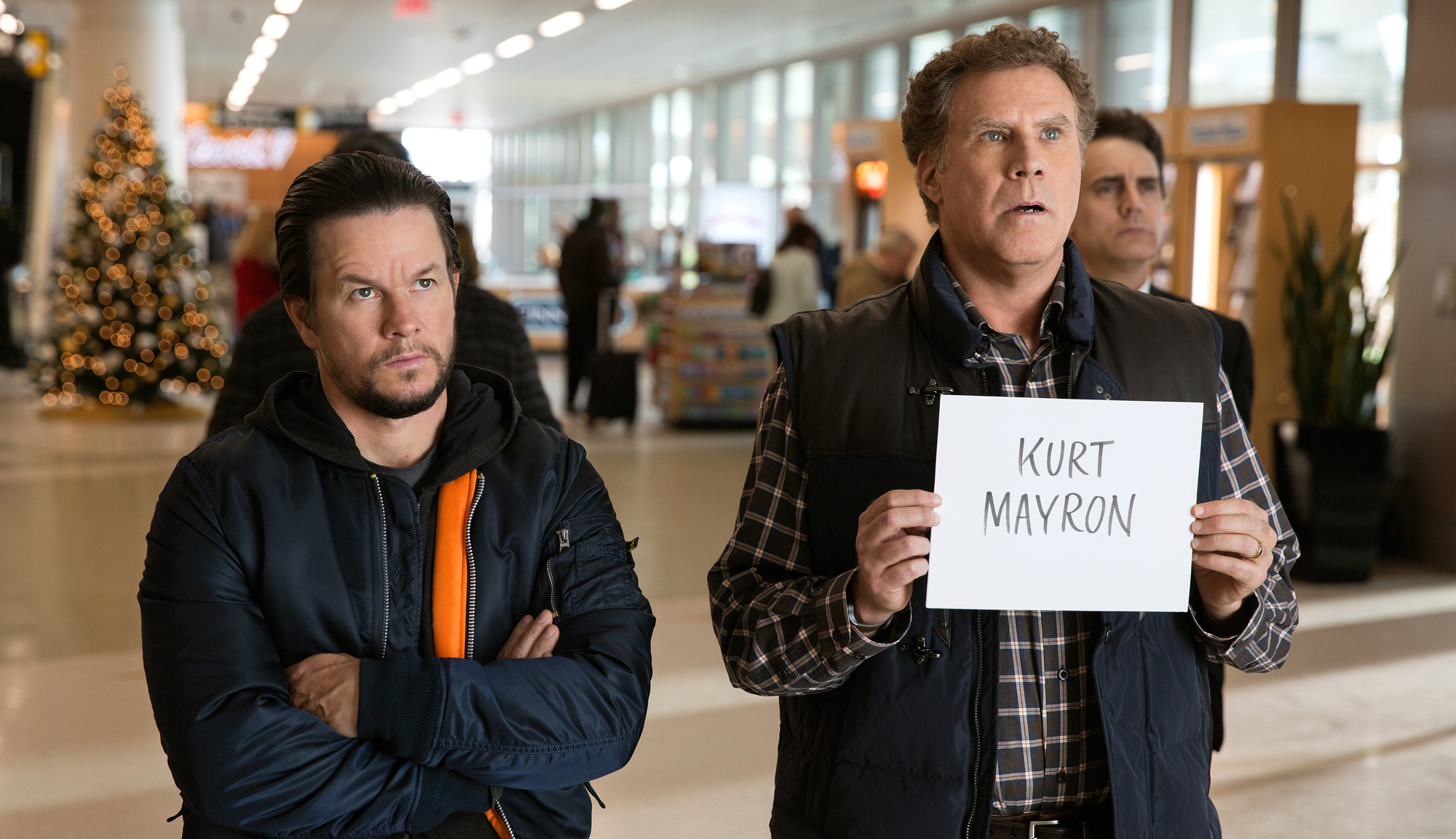 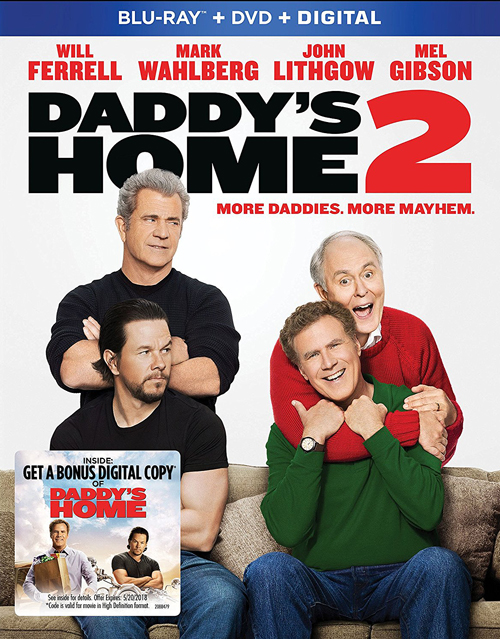 “Daddy’s Home” was a lazy and largely unfunny comedy that didn’t deserve a sequel, so it’s a bit surprising that the 2017 follow-up is superior in just about every way. Part of what makes the film work so much better is the chemistry between Will Ferrell and Mark Wahlberg, whose odd couple pairing is funnier when they’re not being pitted against one another as adversaries. The arrival of Mel Gibson and John Lithgow’s polar-opposite grandfathers is also a welcome addition, especially the former, who really leans into his tough guy persona while still playing by the rules of a traditional studio comedy. That’s not to say that “Daddy’s Home 2” is actually good, because it suffers from some of the same problems that plagued its predecessor, but it’s a decidedly less terrible movie that doesn’t rely entirely on lowbrow humor for its laughs.

Extras include a behind-the-scenes look at making the film, three featurettes on the cast and characters, deleted scenes and a gag reel. FINAL VERDICT: RENT 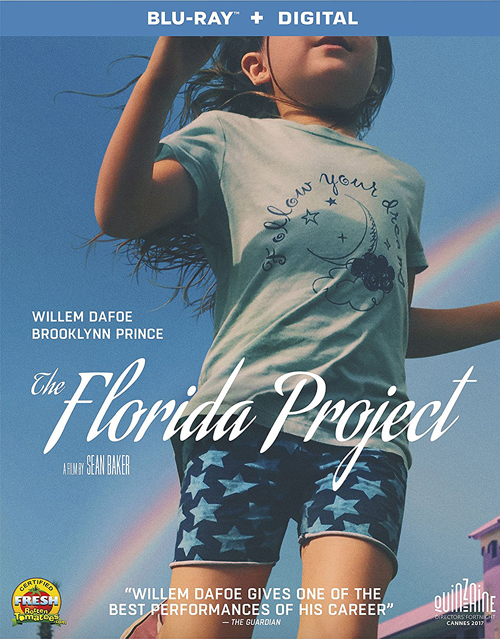 After storming onto the scene with his 2015 shot-on-an-iPhone debut “Tangerine,” Sean Baker’s sophomore effort finds the director once again exploring the underbelly of the American working class, albeit on a much bigger canvas. This time around, it’s the poverty-stricken families who inhabit the budget motels on the outskirts of Disney World, and the irony of that situation – living so close to paradise without any hope of ever seeing it – is certainly not lost on Baker. But while his slice-of-life drama offers an intimate look at a group of people rarely shown in the movies, it doesn’t really go anywhere interesting. Bria Vinaite and Brooklynn Prince both deliver good work as the mother-daughter duo at the center of the story, but it’s Willem Dafoe’s Oscar-worthy performance as the incredibly patient and kind-hearted motel manager that keeps “The Florida Project” afloat up until its misguided final moments.

Extras include a making-of featurette, cast and crew interviews and some outtakes. FINAL VERDICT: RENT